Just a week after Open Nationals, USA Climbing held the Bouldering Youth Nationals at the Deschutes County Expo Centre near Bend, Oregon, this past weekend.

Many familiar names were on the running order, particularly Youth A and Junior athletes who did well at big open comp events like the Portland Boulder Rally, the Boulderfest series, and of course Open Nationals. Eyes were most certainly on Zach Galla, for example, who came 5th last week and who, two weeks prior to that, won the USA Combined Invitational. Indeed, Galla would end up on the podium, behind the very strong Sam McQueen and Elijah Kiser.

Scroll down for all the podium results.

T. Galloway and Baudrand made it through to semi-finals, and Jones and Briggs made it to finals. Jones finished in 8th place (out of eleven finalists) and Briggs earned herself a silver medal, in their respective categories.

Briggs loved the comp, despite not being allowed any coaches in iso, which made it a bit lonely. Looking back, Briggs admits that not getting the 15 (3rd of three “zones” before the top) on the second final problem was disappointing because it’s a move she’s typically strong at. However, she clearly climbed strong and comes back to Canada with an impressive second place at USA Youth Nationals.

Congrats are in order for all the young Canadians who made the trip to Oregon. Next for the athletes is Canada’s Youth Boulder Nationals at Bloc Shop in Montreal next weekend, Feb 16-17, 2019. 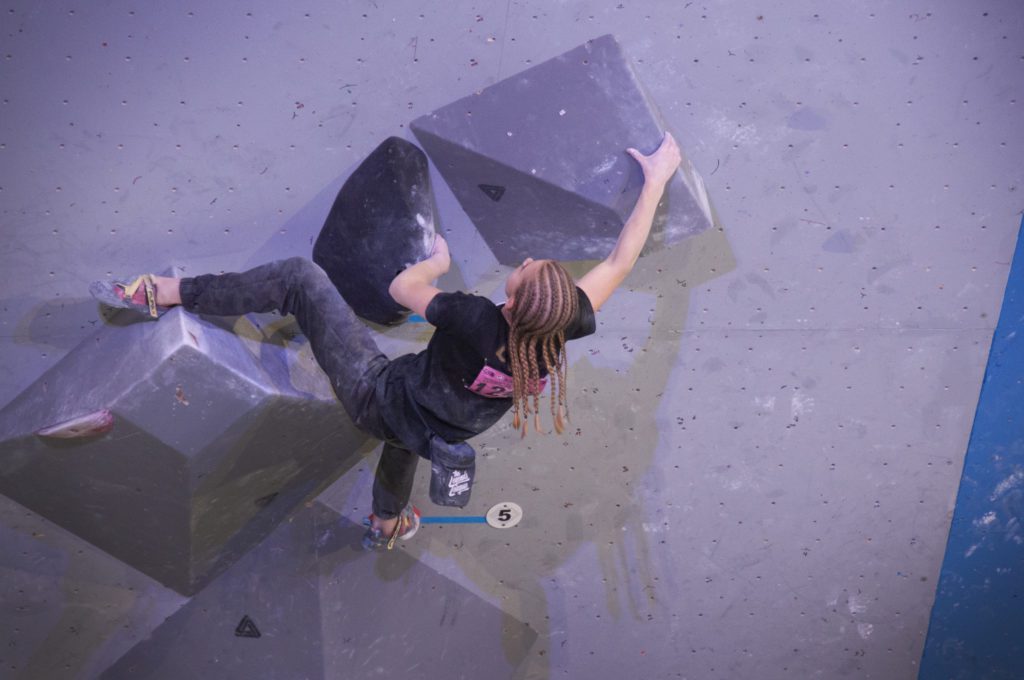 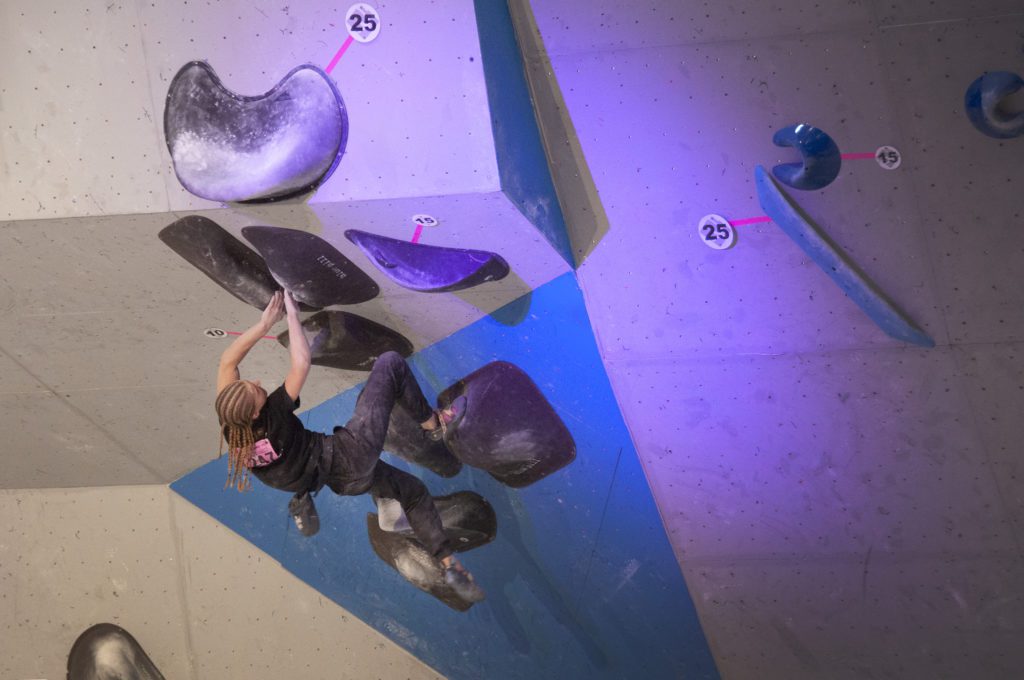