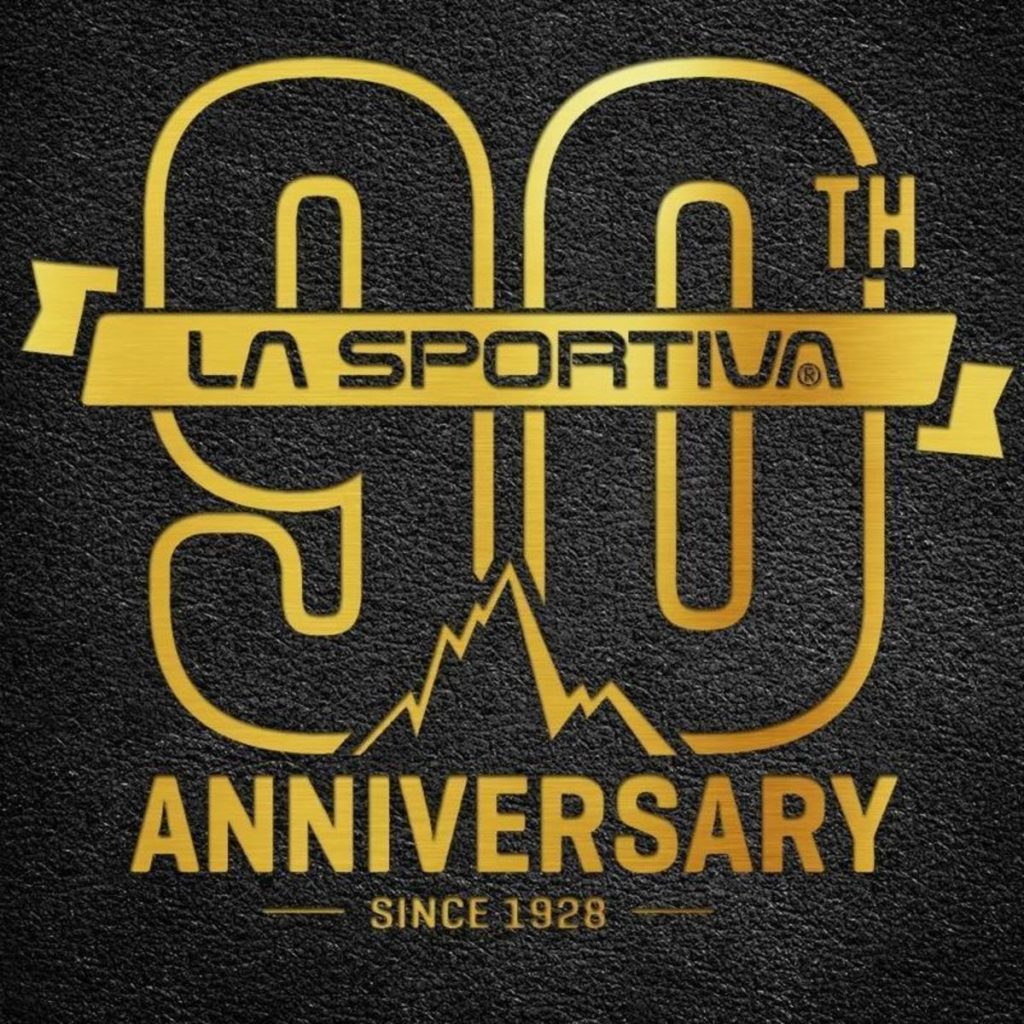 La Sportiva is celebrating its 90th anniversary of ongoing evolution this year.

The history of La Sportiva, founded in 1928, is a tale of ongoing evolution to stay at the cutting-edge of development and design.

It all started in 1928 in Ziano di Fiemme—a small Italian village located in the heart of the Dolomites—when a man named Narciso Delladio began creating customized leather boots and clogs for lumberjacks and farmers in Italy’s Fasse and Fiemme valleys.

As Delladio worked diligently to meet the needs of these small populations, he was unknowingly giving life to what is now considered a founding father of mountaineering footwear, revered among vertical-focused athletes around the globe.

After the war ended—whether there was a cultural shift with more people entering the world of rock climbing, or whether Delladio was just a footwear visionary, it’s tough to say.

In the 1950s, Narciso’s son Francesco began working and improving the company by building newer larger workshops, and introducing more developments such as technical ski boots to their product line.

He also coined the brand name “La Sportiva” during an exhibition in Milan where they displayed their summer and winter collections.

In the 1970s, the costly introduction of plastics into the production of ski boots reduced La Sportiva’s production to mountaineering boots and cross country ski footwear. The 1980s are when La Sportiva began to focus more specifically on rock climbing.

La Sportiva grew in the early 1990s with a new modern factory in Ziano di Fiemme, Trentino, Italy. The growing influence in the industry brought attention to the outdoor apparel company The North Face who purchased 51% of La Sportiva stock before the early 2000s. But with changes and conflicting strategies between the two companies La Sportiva purchased back it’s shares from The North Face in January of 2000.

The company’s main intent was, and always has been, to create unbeatable footwear, across all vertical disciplines. Whether it be rock climbing, mountaineering, ice climbing, skiing, or technical mountain running.

They prioritize care for the environment, evolving while remaining true to the Fiemme Valley where today, almost 300 employees work in a production plant that, in 2018, will add 4,000 square metres of work space.

Visit the online guidebook theCrag.com here to learn how to enter a competition to win La Sportiva gear by just climbing.