Dylan Cunningham was a 27-year-old based in Revelstoke in 2017 when he became the third skier to descend Mount Robson’s 800-metre north face. He was the first person to ever solo-ski the steep glacier, tho the face had been solo-climbed a number of times.

It’s unknown who Robson is named after, but to the Texqakallt, a Secwepemc people and the earliest inhabitants of the area, it was called Yexyexéscen (striped rock), later spelled as Yuh-hai-has-kun, which means the mountain of the spiral road.

After the descent, Cunningham told Big Lines, “I skied off the Emperor Ridge from within 20 vertical metres of the summit… At the top I investigated what I think was the original line, but it looked like there would be at least two mandatory rappels. If you compare a recent photo from to that from the 1990s you can see there’s a lot less ice than there used to be. I was more aesthetically drawn to a line just down the ridge.”

First skied in September 1995 by Troy Jungen and Ptor Spricenieks, Cunningham’s descent came after attempts by other skiers. Cunningham climbed the Kain Face with Dylan Chen and Kevin Rohn and then continued to where he dropped below the cornice. The skiers stayed in radio contact and Chen and Rohn made skied the Kain Face and then watched Cunningham finish his big line. 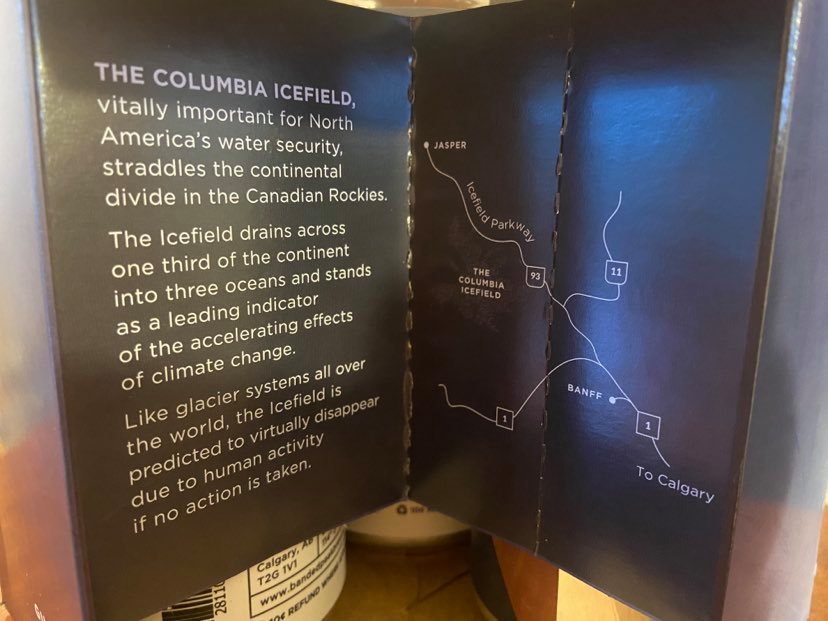 The livestream will be the first of 12, which will coincide with the launching of a new beer in the series over the next two years. The first beer in the series is Mount Columbia West Coast IPA. Subsequent beers will be named for the eleven other peaks that stand as guardians around the Icefield.

The free live stream event will be hosted by legendary alpinist and Guardians of the Ice founder Jim Elzinga. Be sure to watch for an evening of candid conversation, education, beer tasting and more in support of the Columbia Icefield.

“I’m stoked by this new partnership between Banded Peak and Guardians of the Ice,” said Elzinga. “The retreat of the Icefield is so significant for our communities and resonates in the context of the climate emergency. We are confident that we can make a meaningful difference with this kind of support.” 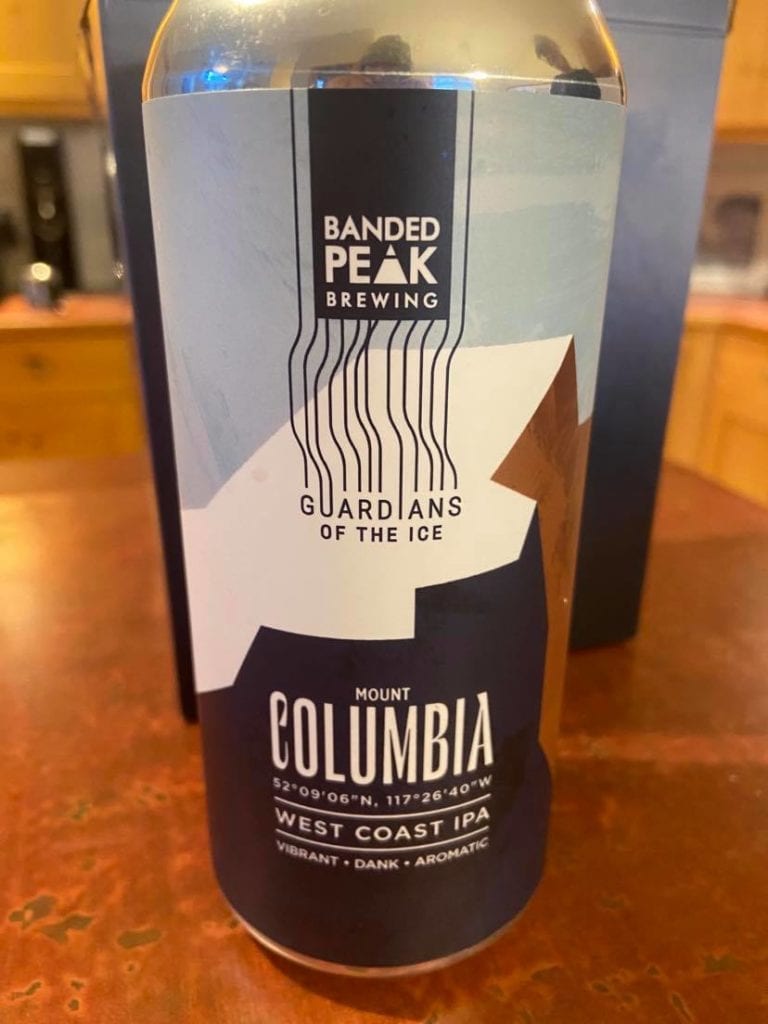 Mount Columbia West Coast IPA is the first of the IPA series. Two dollars from every four-pack sold will be donated to support Guardians of the Ice and their Columbia Icefield program, which aims to protect one of North America’s most important water resources.

Matt Berard, founder of Banded Peak Brewing, said, “Climate change is occurring in our backyard, and we can literally see the effect it is having on our environment. We feel that this is an important partnership that promotes education to support and encourage climate stewardship. The Rockies are the source of so many important aspects of all our lives from recreation to the water we drink and ultimately the beer we make. Protecting that should be a priority; definitely one we should be well-educated on.”

You can tune in to watch the Cunningham talk at 7 p.m. MST on March 26 here.

A post shared by Guardians Of The Ice (@guardiansoftheice)