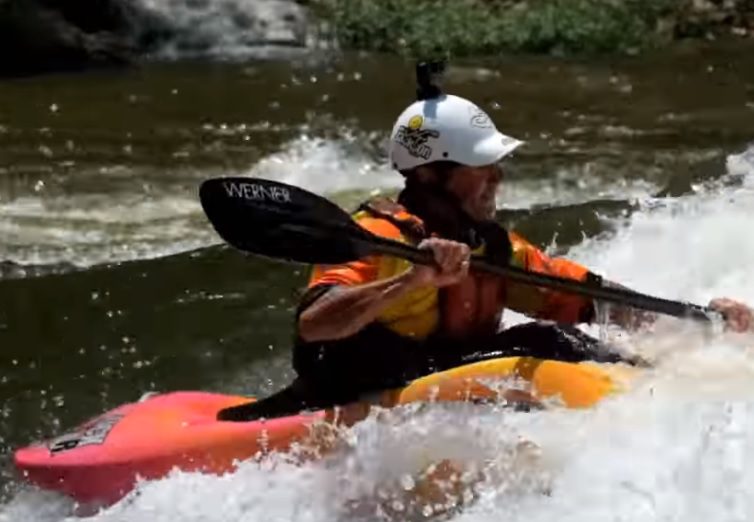 Jackson Kayak has changed its Rockstar series completely in the June 15, 2018 launch of the All-New Rockstar 4.0 freestyle kayak.

With a complete overhaul of the hull shape, improved outfitting, the Rockstar 4.0 is ready for production starting next week.

The new hull shape combines improvements for reaching new heights on waves or in holes with outfitting aimed at keeping the boater comfortable, dry and continually evolving in the moves they can do.

Eric “EJ” Jackson, Jackson Kayak’s President and David Knight have reshaped the all-new Rockstar 4.0 hull to perform with the ability to go higher with bigger air with ease.

The new Rockstar 4.0 hull is shaped for maneuvering in features, setting up easier, maximum thrust and clean release from the water for big moves.

The new 4.0 has a shape and volume that allows for fast rotation speed, and more margin for error.

“The new volume will also mean less of the boat in water, more in the foam, more upstream launching and slightly narrower and more forgiving hull for landing.” Says Eric “EJ” Jackson, president of Jackson Kayaks.

“This Rockstar is one inch longer than the previous one and has a tweaked drop-chine to give it speed and looseness when carving.”