In late October 2022, the Red Bull Dual Ascent multi-pitch climbing competition was held on the Verzasca Dam in Switzerland. Eight pairs of pro climbers raced against each other up a six-pitch 180-metre route constructed using indoor climbing holds. So far, only short clips of the competition’s climbing have been released. Today that changed when Dual Ascent competitor Stephano Ghisolfi released a 23-minute video showing his time at the comp.

Ghisolfi, from Italy, is one of the best sport climbers in the world, repeating 5.15c and putting up 5.15b first ascents. Unbelievably, this comp was his first time ever on a multi-pitch. He’s been climbing for 18 years, yet his first experience multi-pitch climbing was in a wild speed-based competition on plastic holds up a dam! His climbing partner in the comp was fellow countryman Marcello Bombardi. 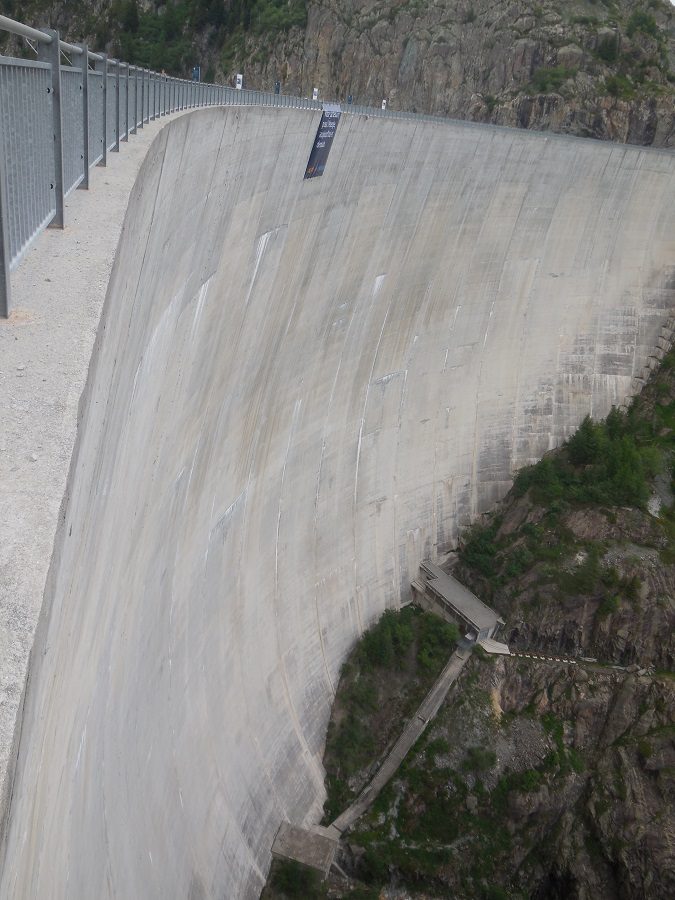 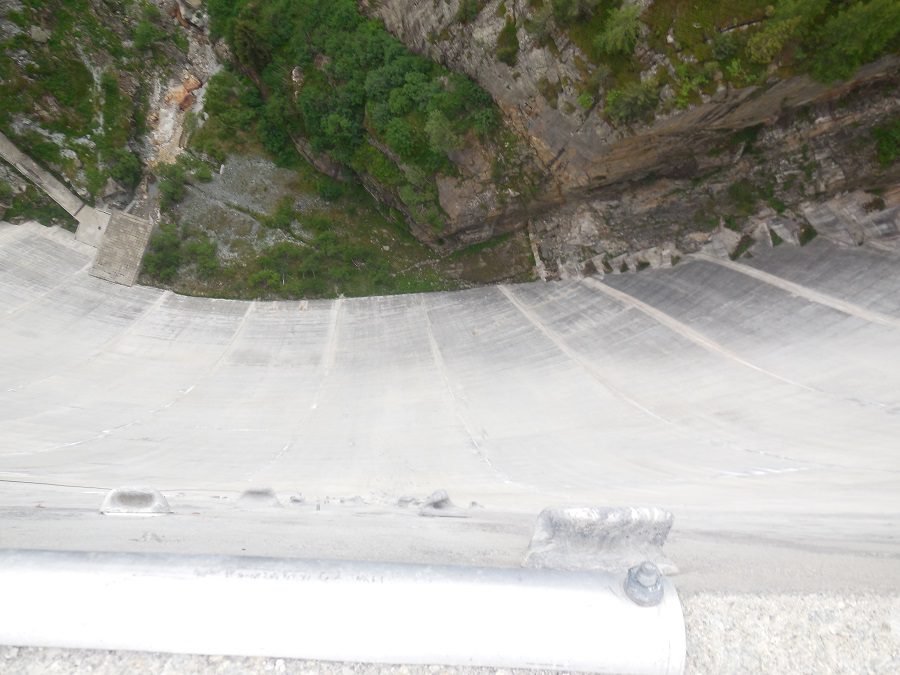 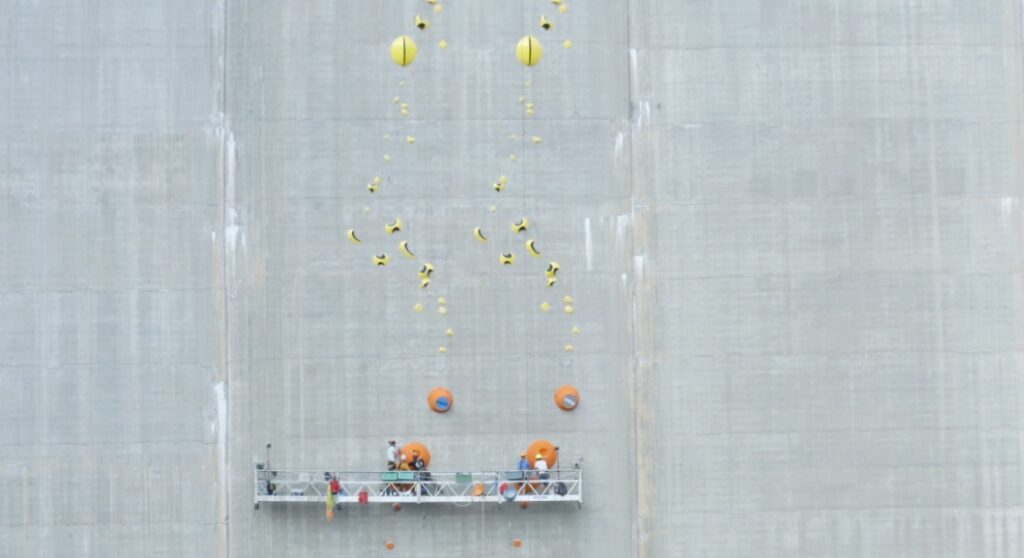 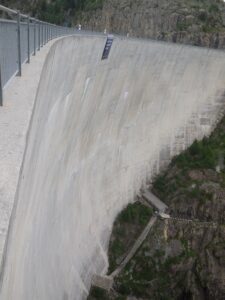 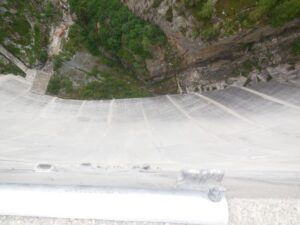 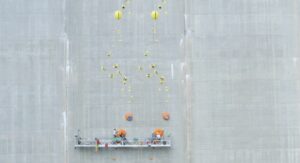 Ghisolfi’s new video goes through the whole four-day comp, from the training route on day one, to the qualifications on day three, to the finals on day four. The video culminates with nearly 10-minutes of continuous climbing footage of Ghisolfi and Bombardi racing against Petra Klingler and Louna Ladevant in the small final for bronze.

The video also includes hilarious interviews and conversations between climbers throughout, including Cedar Wright’s reaction to the comp being Ghisolfi’s first ever multi and the Wideboyz predicting how Ghisolfi will fare on the crack climbing pitch. You can watch the video below. The small final runs from the 9:46 to the 18:40 timestamp.

On day one of the comp, the competitors tested out climbing the dam in a three-pitch training route. After a rest day, the qualification round was held, where two teams at a time went head to head on two identical parallel six-pitch routes. Both leader and follower had to redpoint (or flash) each pitch, with partners swapping leads. If a climber fell, they had to restart the pitch or take a penalty point. The pairs were judged first on their number of redpoints, then by their number of penalty points, then by their time to climb the entire route.

In the final race for gold, Luka Potočar and Tokyo Olympic gold medalist Alberto Ginés López were trailing well behind Domen Škofic and Jernej Kruder. On the final 5.13d pitch, Škofic and Kruder both fell, forcing them to restart the pitch. This allowed Potočar and Ginés López to gain ground, and after sending pitch six without falls, they reached the top first with a time of 51:27, winning gold.