Since 1995, the Calgary Climbing Centre (CCC) has been a family owned and family run business that’s been providing top-of-the-line gyms to Calgarians.

The CCC’s most recent addition to its growing collection of facilities is called SoCal, located near the Shawnessy Shopping Centre. SoCal has been opened for less than a year, but has quickly become one of the most popular go-to training spaces in the city.

From a huge roof and steep walls to wide slabs and several training boards, SoCal blends serious training tools with a friendly atmosphere. The benches have photos of Canadian climbers and there’s lists of Calgary rock climbers on the walls. It’s $22 to drop in, $100/month for a membership, or $125 for a multi-gym membership, which includes five gyms.

CCC’s story begins with a single gym in the mid-90s. According to CCC’s Matt Huitema, who said, “The owners, Walson and Rhonda, opened their gym because they weren’t happy with the way the climbing gyms in Canada felt clique. They wanted to create a space that was community oriented and welcoming to new climbers. That was the imperative for their start.”

They opened their first location at the Chinook Centre in 1995. In 2007, they added the Stronghold Climbing Centre to the group, a gym that was also opened in 1995 as a separate facility. It was bought by the CCC when the owners retired. In 2015, the Hanger opened and in 2018, the Rocky Mountain gym opened – the biggest indoor climbing space in Alberta.

Huitema added, “We definitely have people in the gym who have no interest in going outside, but they climb the same walls and exist in the same space as those that go on those huge climbing trips across the continent. I think that is something unique about climbing. It is approachable. It doesn’t feel like exercise even though it is. It resonates with a broad base of people.”

The CCC is a huge success story in the world of climbing and their facilities have been helping climbers get stronger for nearly 30 years. SoCal is an amazing new addition to Calgary’s climbing community and it’s worth checking out if you’re in the area. 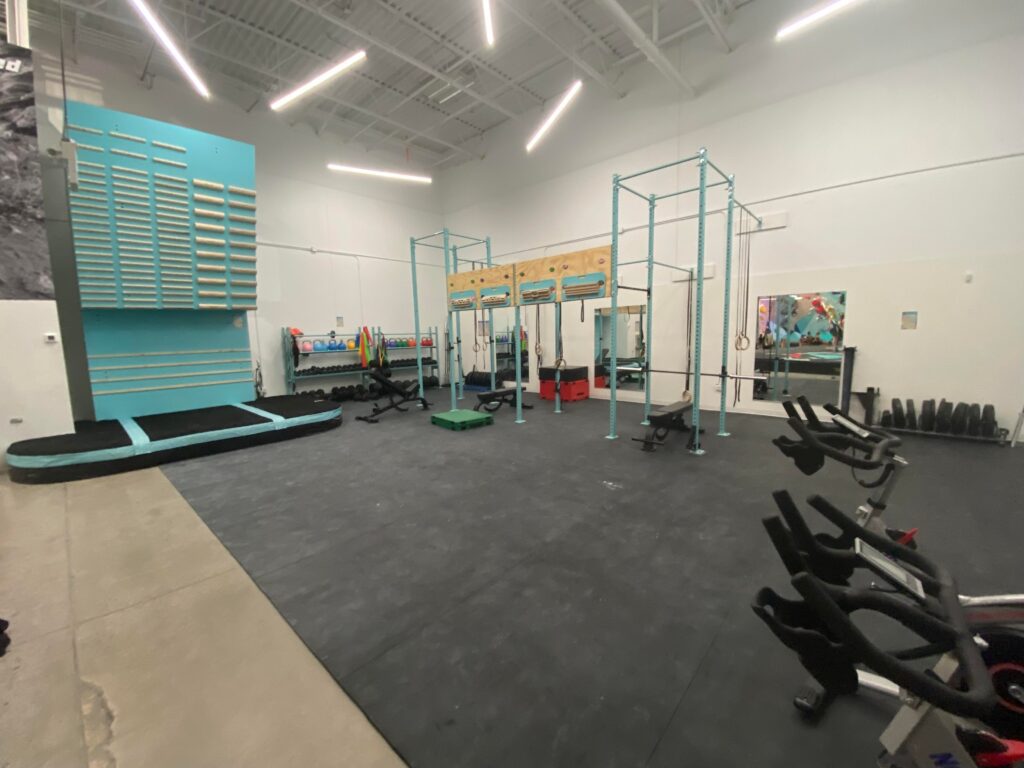 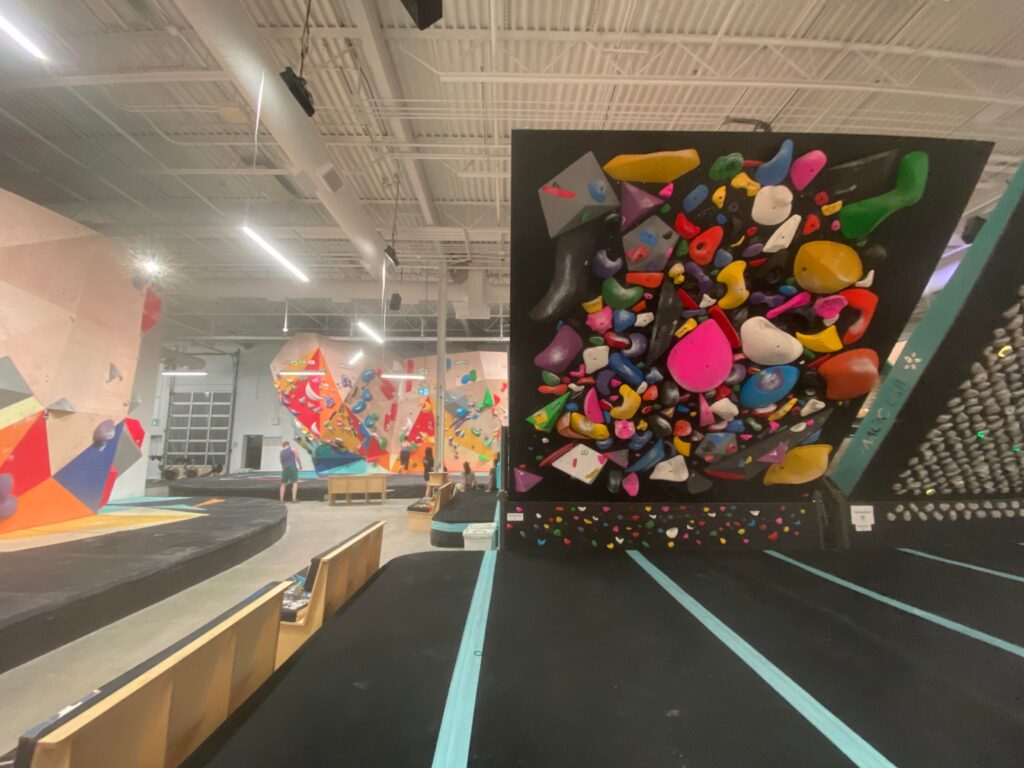 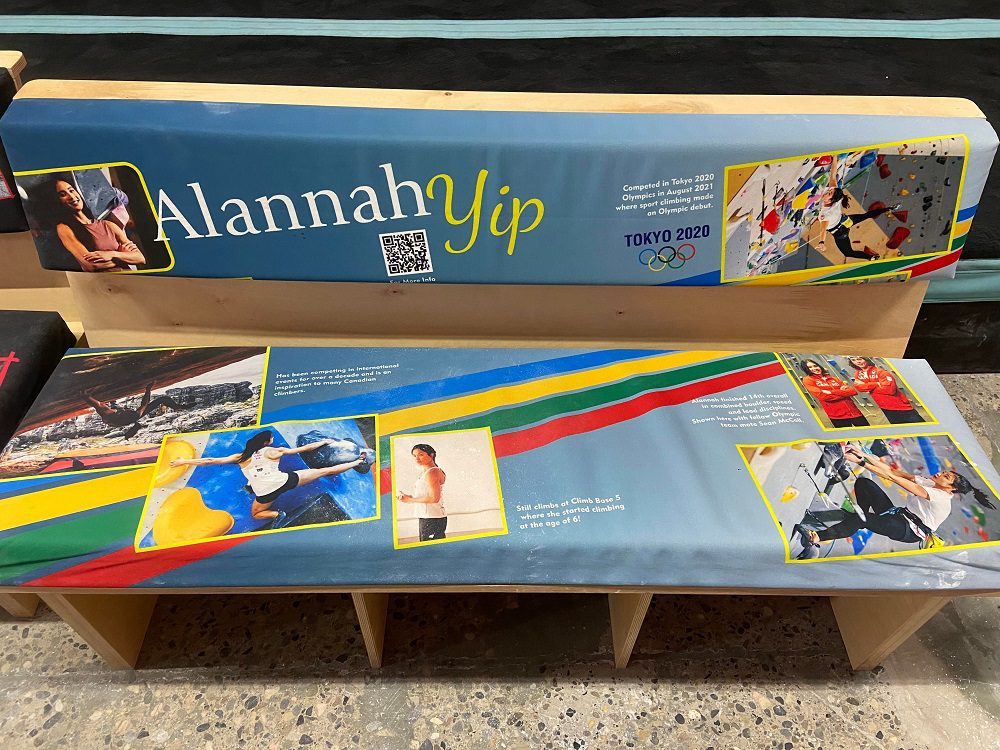 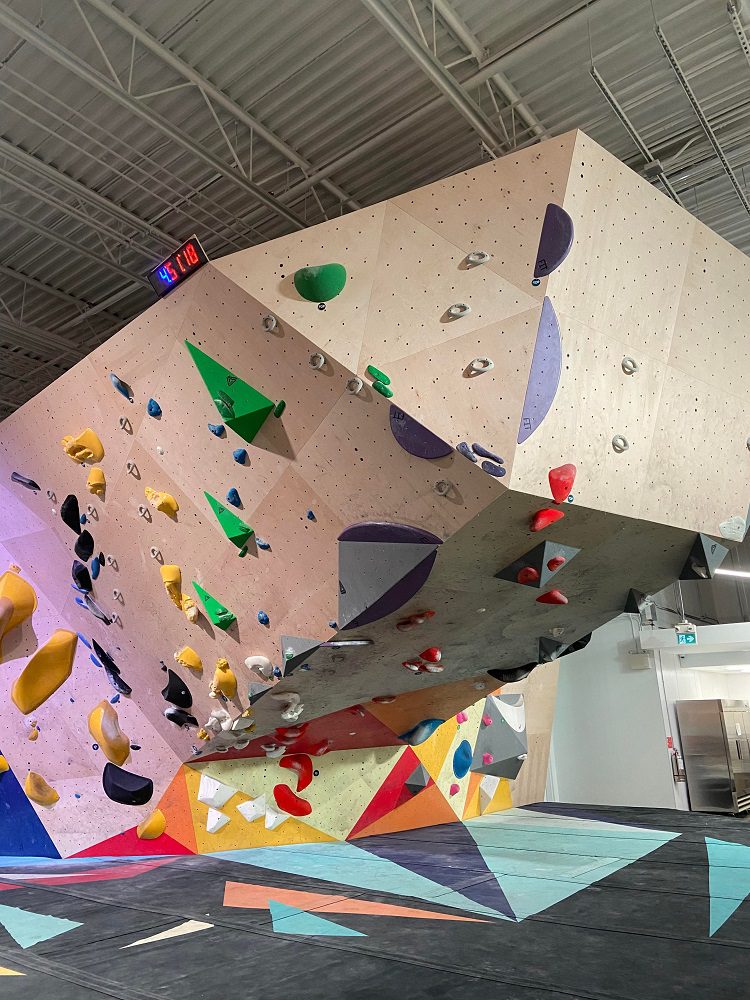 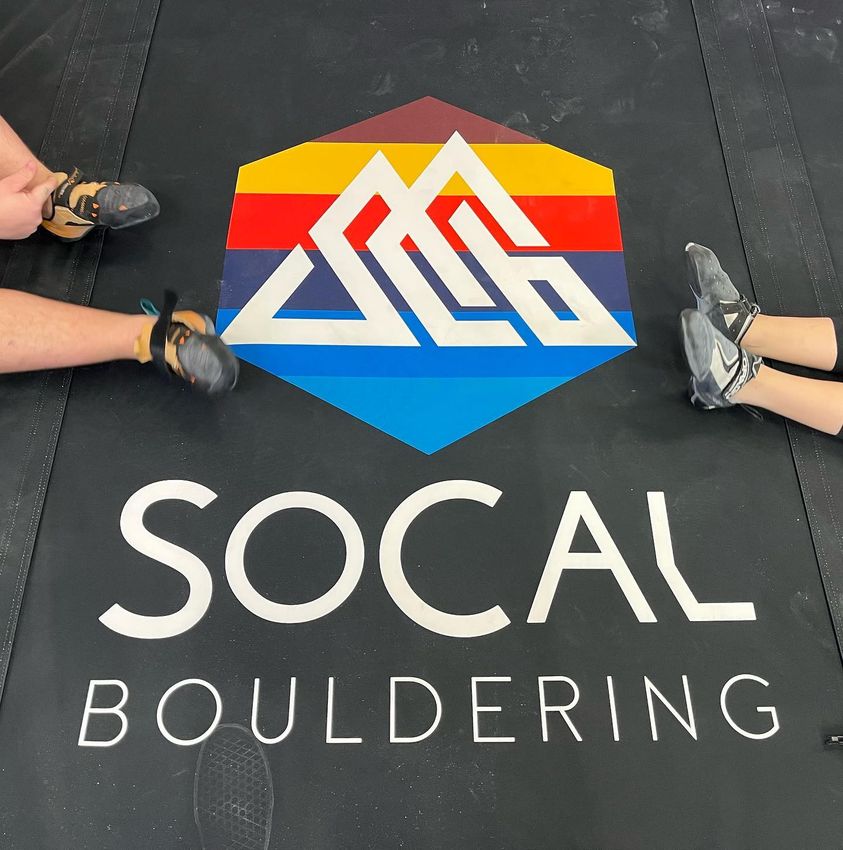 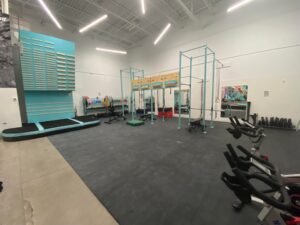 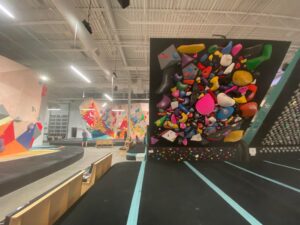 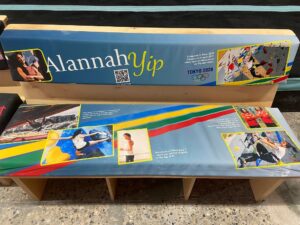 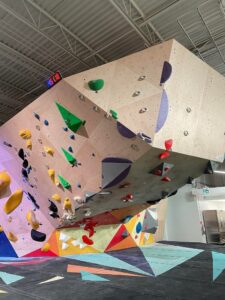 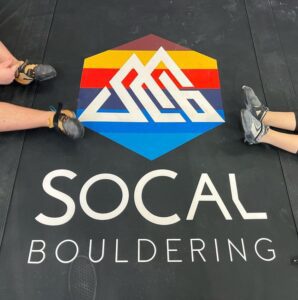