Some climbers love climbing books as much as they love getting outside to hit the rock. There is nothing better than turning off the screens to stare at some pages on a cool autumn rest day. Classic books most climbers have read include The White Spider by Heinrich Harrer, Touching the Void by Joe Simpson, Starlight and Storm by Gaston Rebufatt and Conquistadors of the Useless by Lionel Terray. The following are 10 books new for 2015 or 2016 that every climber should read. 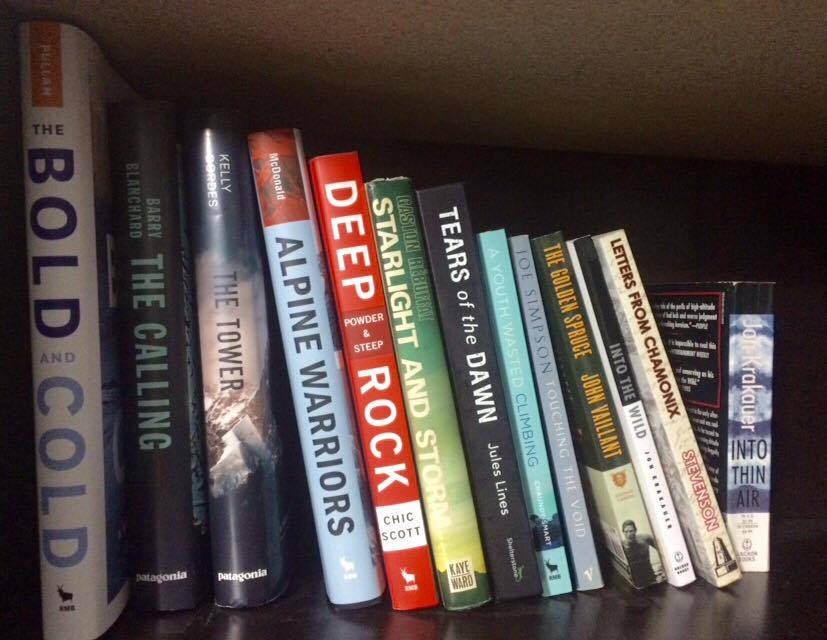 The Bond by Simon McCartney, published by Vertebrate Publishing, is about his time as a young climber in Chamonix and a chance meeting with American climber Jack Roberts. The two climbers established a still-unrepeated grade-six on Mount Huntington and the first ascent of Denali’s south face. McCartney recalls his near-death experience and the climb that forced him to stop climbing.

Above the Reich by David Chaundy-Smart, published by Imaginary Mountain Surveyors, is the climbing novel everyone interested in alpinism should read. The books focuses on a young German climber from Munich who discovers alpine climbing by chance and lets it lead him into the high Alps. No read better illustrates the era of Nazi-influenced alpinism than Above the Reich.

Warnings Against Myself by David Stevenson, published by Rocky Mountain Books, has cover to cover action with thought provoking writing. Stevenson reflects on climbing trips around America, Europe and western Canada. From second ascents of big Yukon mountains to examining his relationship with climbing over the years, this is a great read for serious climbers and armchair mountaineers. 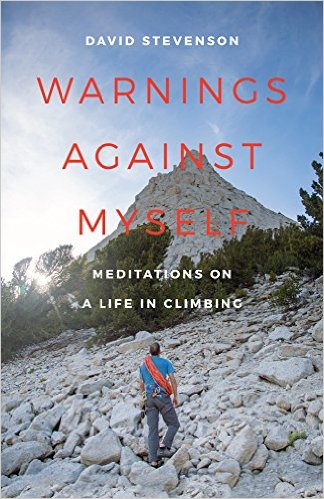 Surviving Logan by Erik Bjarnason and Cathi Shaw, published by Rocky Mountain Books, tells the story of a climber’s near-death climb on Mount Logan during a bad storm. After being buried and pushing through the nasty weather, the climbers were rescued to climb another day. 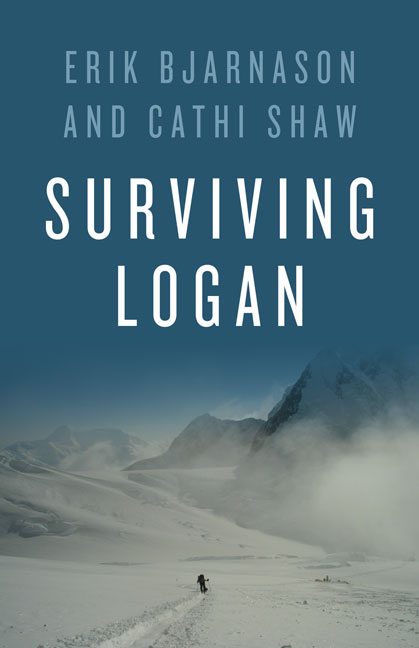 The 11,000ers of the Canadian Rockies – 2nd Edition by Bill Corbett, published by Rocky Mountain Books, is an updated version of the original best seller. Corbett takes in the years of warming trends that have changed the glaciers, details approaches and descents in greater details and introduces four mountains to the list. 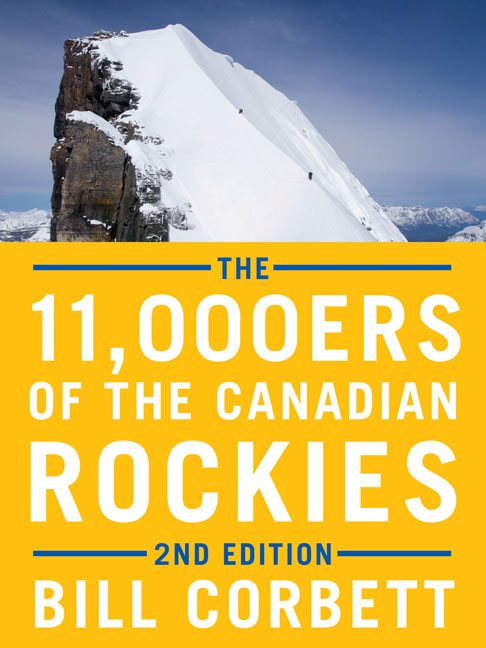 The Bold and Cold by Brandon Pullan, published by Rocky Mountain Books, is a collection of 25 gripping stories that coincide with a decades-old list of hard routes written by North America’s greatest alpinist over the past 50 years. From first ascents of the North Twin’s north face to close calls on Mount Deltaform, this book will either scare you away from the crumbling faces of the Rockies or motivate you to try them.

Punks in the Gym by Andy Pollitt, published by Vertebrate Publishing, reveals the not-so-glamorous life of a climber that appeared so glamorous. Pollitt digs deep into his past as he discusses his ego, hard climbs and lifestyle that shaped a generation of grade-pushing hardmen. 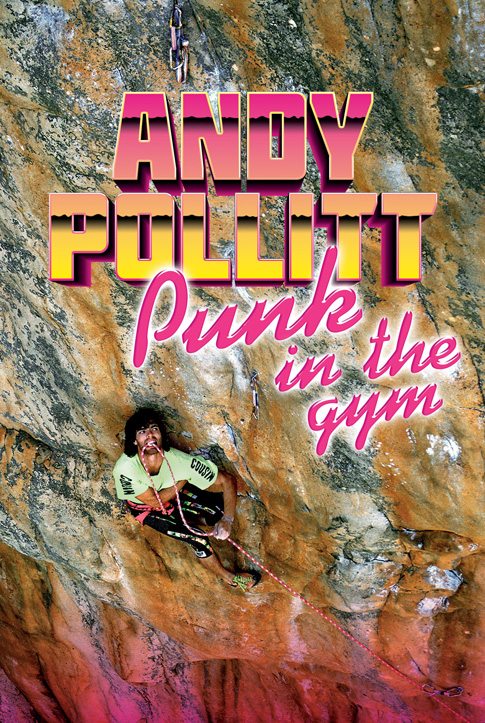 Extreme Eiger, The Race To Climb The Eiger Direct, published by The Mountaineers, by Peter and Leni Gillman tells the story of the race to be the first team up the direct north face in 1966. As a German and British team went for it, Peter Gillman was a young journalist covering the story. John Harlin, Layton Kor and Dougal Haston charged up the face, Harlin dying during the climb. A must-read about one of the world’s most famous alpine walls. 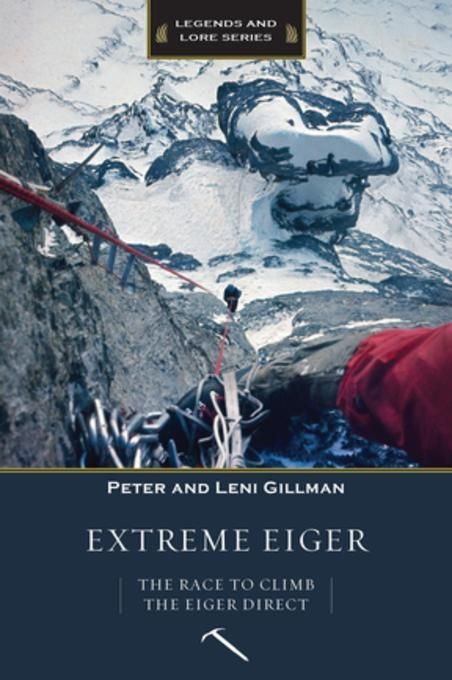 Sherpa, The Memoir Of Ang Tharkay by Ang Tharkay, published by The Mountaineers, tells the story of travelling with H.W. Tilman and Eric Shipton as their sirdar (head Sherpa) during the 1950 Annapurna ascent. There are few accounts documented by Sherpas over the decades like this, especially of early Himalayan exploits. 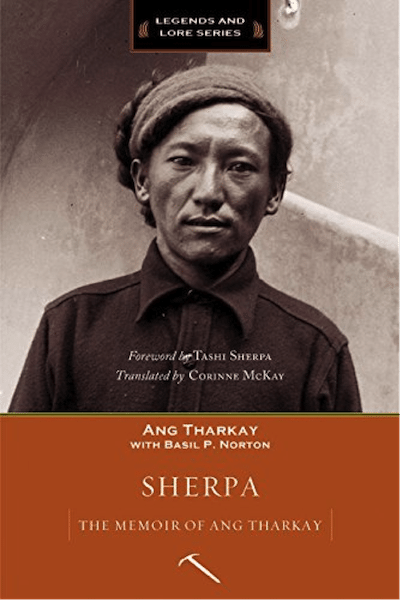 Crossing Denali by Mike Fenner, published by The Mountaineers, is about the average Joe’s transition from an out-of-shape chain smoker to being a marathon-running fitness freak. During his time of transformation, he decides to traverse Denali up the West Buttress and down Karstens Ridge. 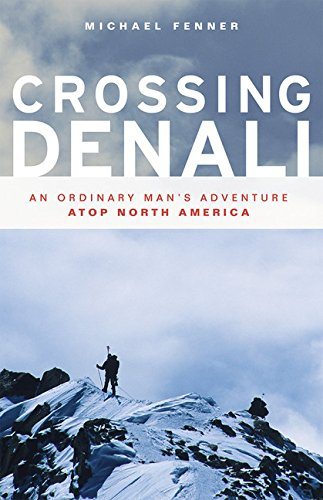 Rocky Mountain ABCs by Jocey Asnong, published by Rocky Mountain Books, is the first children’s book we have included in a top 10 list. This one is intended for parents looking for a bright and fun board book that teaches about the Rocky Mountains. From sunsets on high mountains to canoe trips at Lake Louise, this book is great for the kids and might just give you a few ideas for your next weekend. 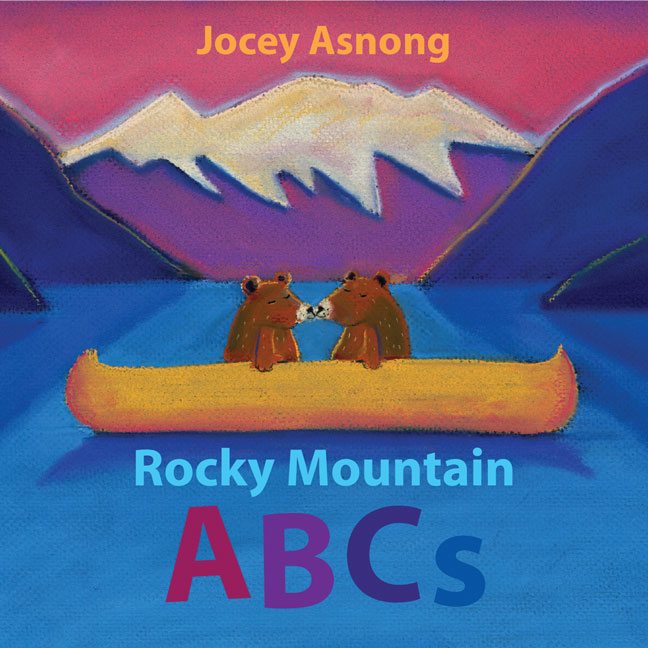