The 2017 Banff Mountain Book Festival has announced the long-list for this year’s award. The grand prize in 2016 went to Ice Diaries: An Antarctic Memoir by Jean McNeil. 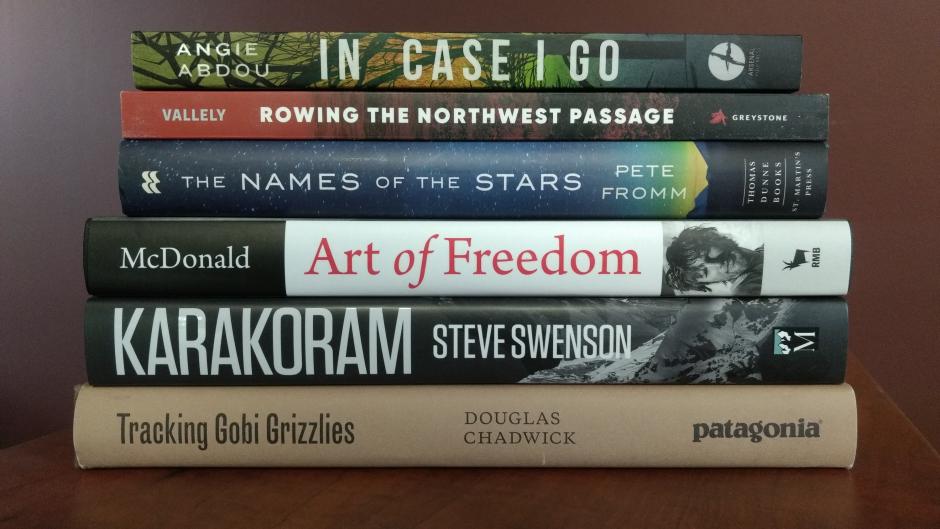 The five finalists for the mountain literature category, officially called the Jon Whyte Award, include Canadian’s Bernadette McDonald’s Art of Freedom: The Life and Climbs of Voytek Kurtyka. Published by Rocky Mountain Books.

Tommy Caldwell’s highly acclaimed The Push: A Climber’s Journey of Endurance, Risk, and Going Beyond Limits also made the list.

The other two books on the long-list are My Old Man and the Mountain: A Memoir by Leif Whittaker and On Trails: An Exploration by Robert Moor.

Congrats to all of the authors who have made the long list for the 2017 Banff Mountain Book Competition. (Not all pictured.) We were blown away by the incredible submissions we received this year. View all of the long-listed books via the link in our profile for your list of must-reads!