Jarod Von Rueden, 22, and Francis Keenan, 28, set out for Aconcogua on December 20. Josep Foncen, 19, was with them, but refused to continue climbing and turned around before the Polish Glacier, where the bodies were found. The details of the accident are not known. Park Rangers announced they are working on recovering the bodies.

Since November, the park has recorded 1,600 climbers, 80 per cent have reached the summit. There are currently 700 climbers on the mountain. For historical information see here. 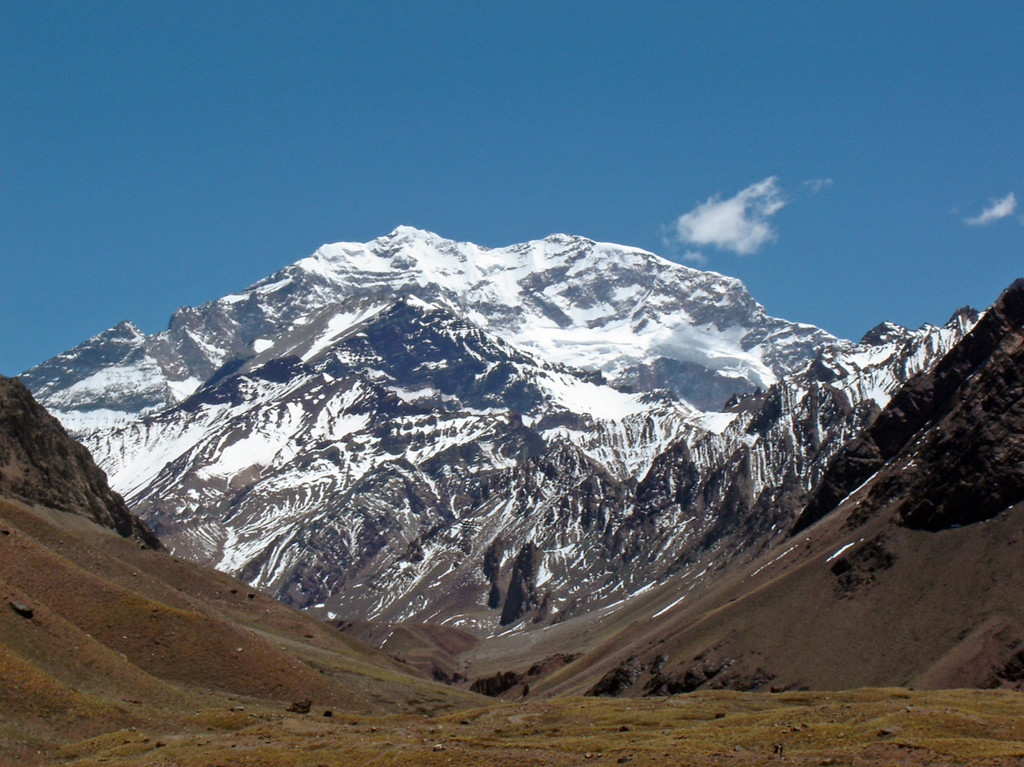