Zach Lovell and Joseph Hobby have climbed two previously unclimbed peaks in the Alaska Range near Mount Russell on the Dall Glacier with one of them including a ski descent.

“While both of these routes are certainly moderate,” said Lovell, “they were climbed (in certain respects) in memoriam to a friend who passed last year in the Alaska Range named Mason Stansfield.”

Lovell and Hobby had flown into the range with Stansfield and his partner in 2021, separating at Eldridge. From there, Lovell and Hobby continued into the Dall Glacier. They received the news of Stansfield death while camped below the two peaks they made the first ascents of this spring.

“We named these two peaks Mounts Mason and Stansfield,” said Lovell. “On Mount Mason, we climbed a route we named Busta-Rime, a 915-metre M4 with 80-degree ice, and climbed mostly solo; roping up briefly here n’ there. On Mount Stansfield, we climbed a route we named Chamo, an 1,100-metre 70-degree snow/ice line, climbed mostly solo. We skied 60 per cent of it, but it was too icy in places to ski the full route.”

The trip took place from April 15 to 21. About the topo photo, Lovell added, “Our route more or less climbs the skyline, it’s more of a ridge route, so a line sort of obscures terrain.” 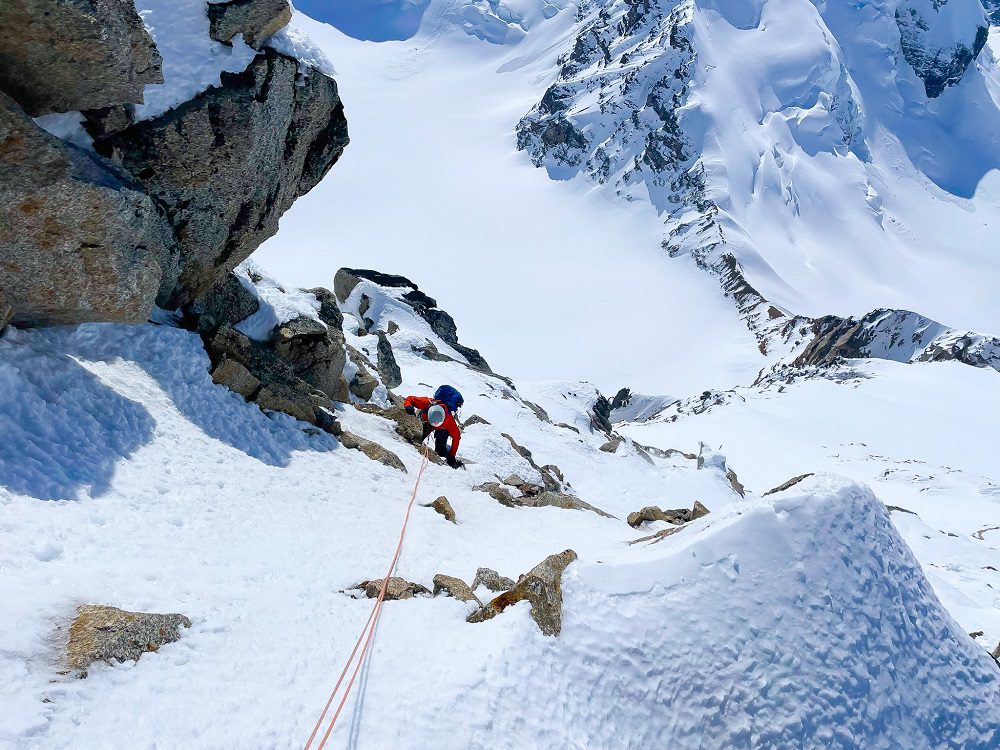 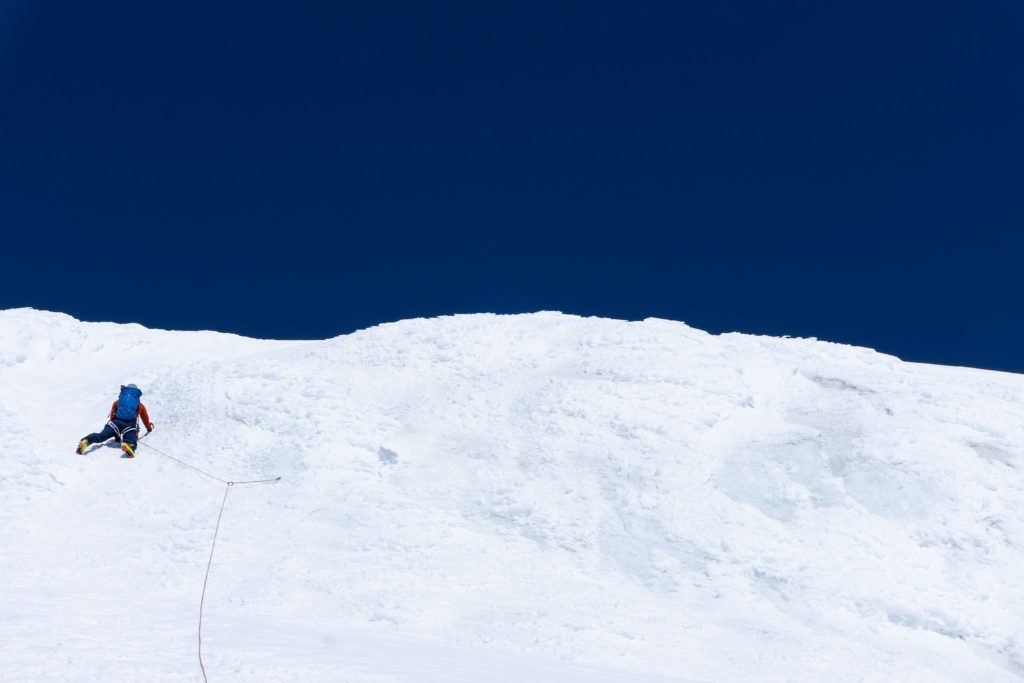 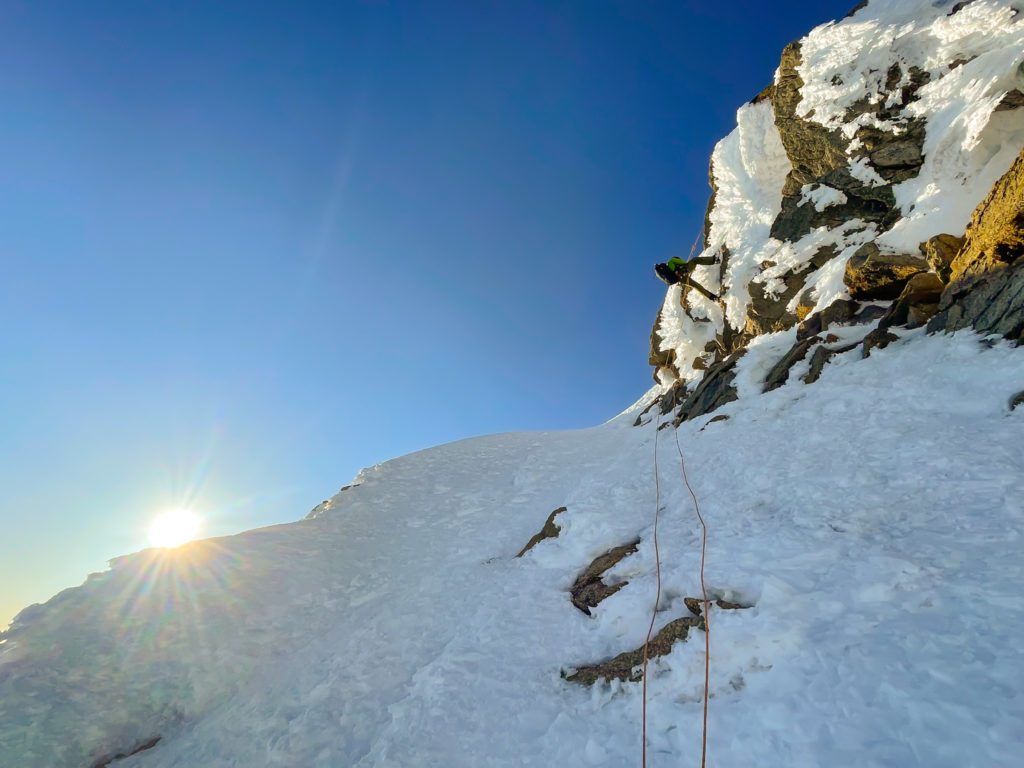 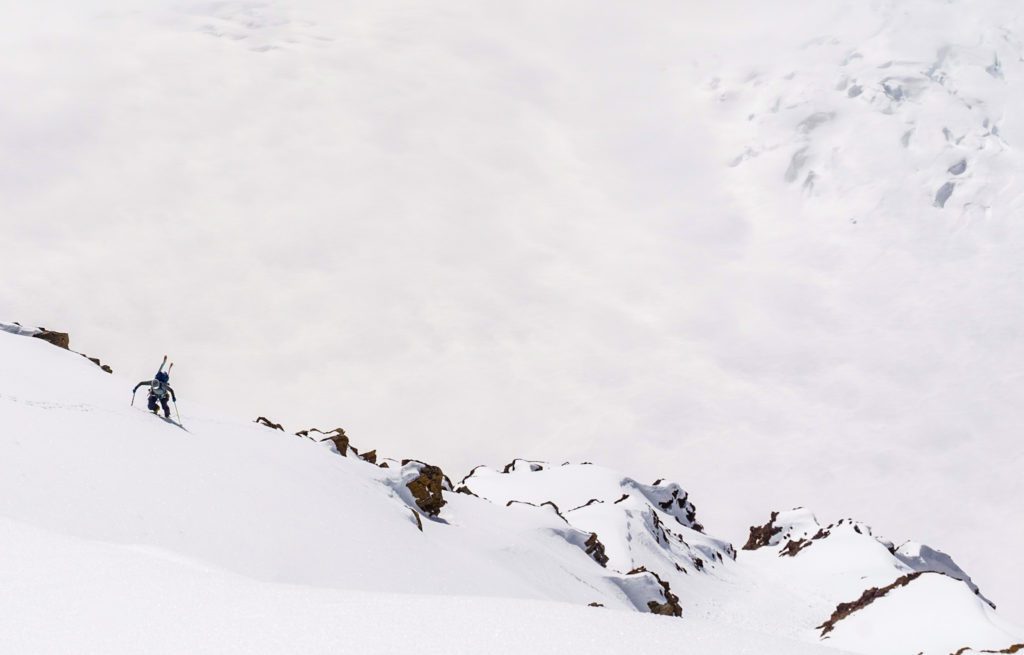 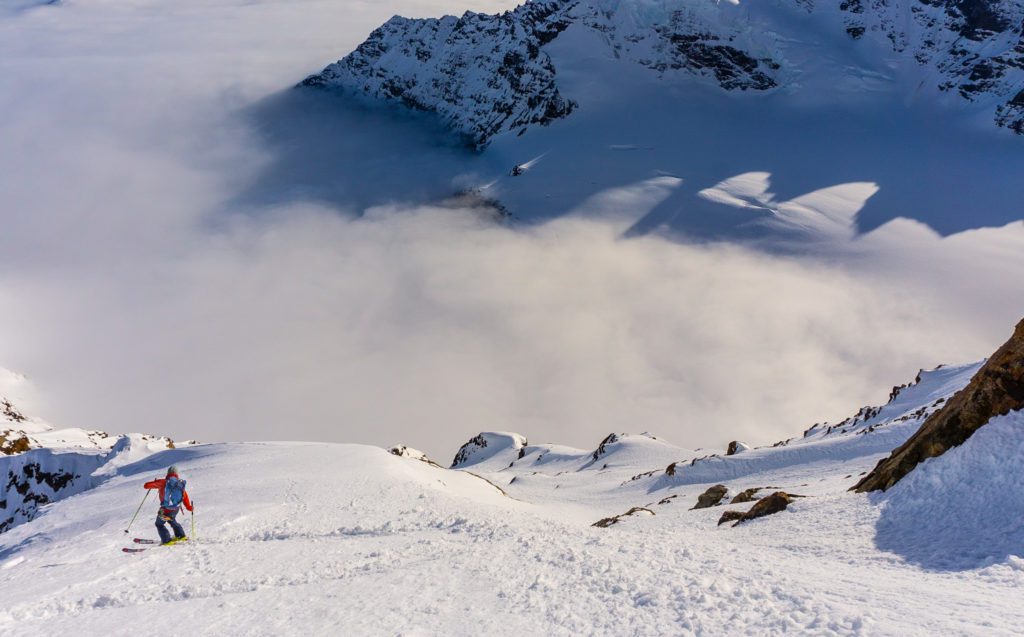 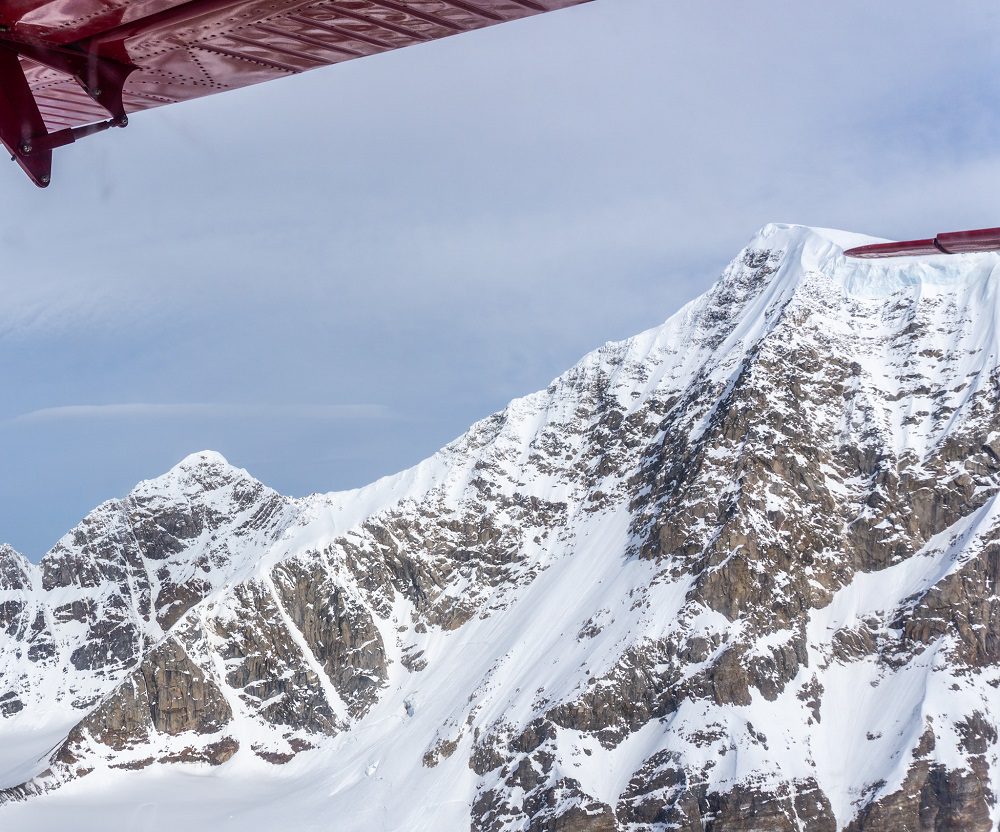 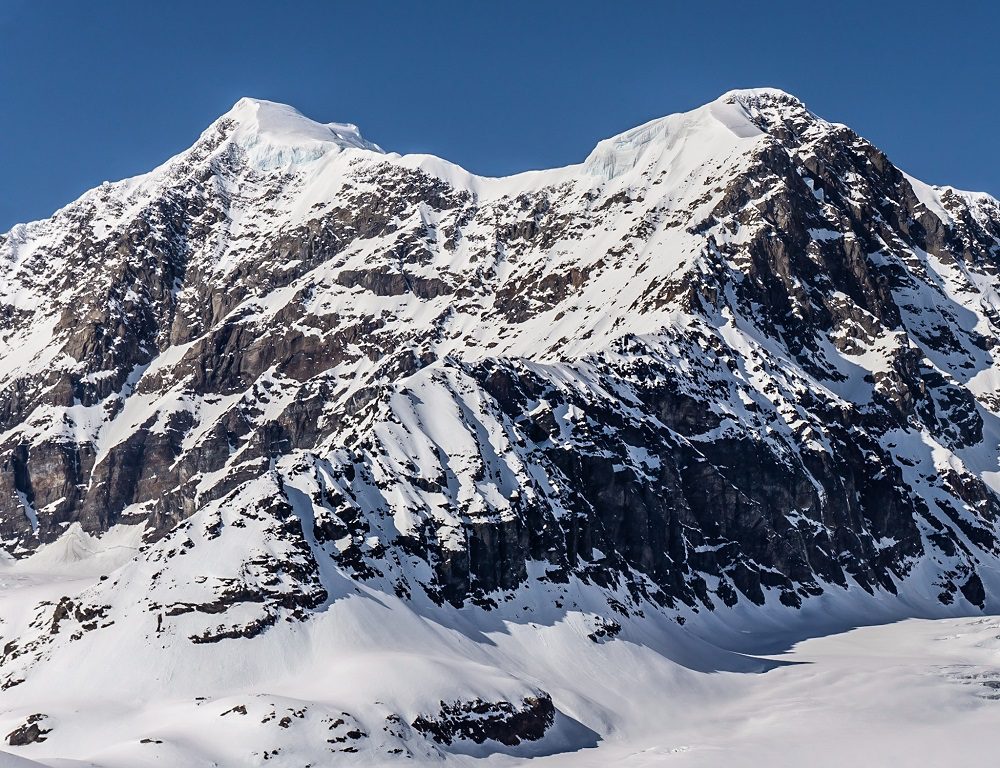 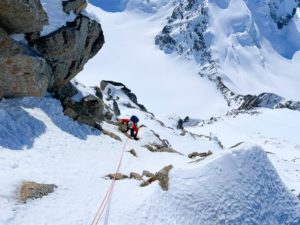 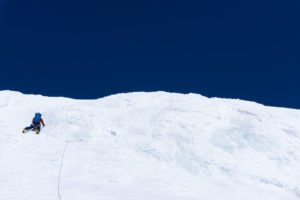 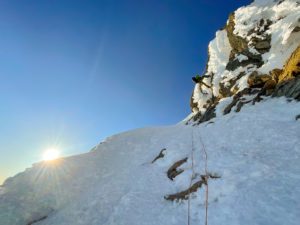 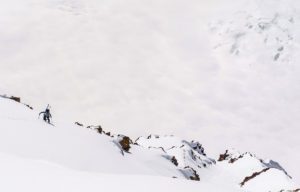 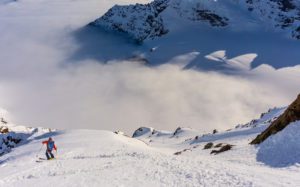 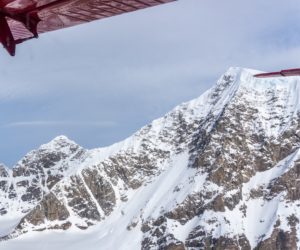 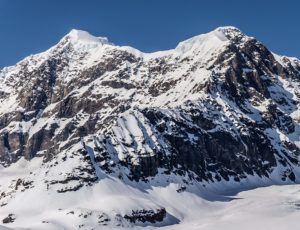