Alex Honnold just returned from climbing a big new route in Guyana with Mark Synnott and Federico Pisani, and has announced that he’s starting a podcast called Climbing Gold.

It will be launched with Fitz Cahall, who you might know from The Dirtbag Diaries podcast. Climbing Gold will be available starting on March 26 and will be produced by Leici Hendrix, Becca Cahall and Elizabeth Nakano from Duct Tape Then Beer.

“Climbing is an incredible mix of adventure and athleticism and it’s interesting to see how that ratio has changed over the years,” Honnold told Deadline.

“As climbing enters the Olympics this year the focus is mainly on the athleticism of the athletes, but I think it’s important for us to remember that climbing has its roots in mountaineering and exploration.”

It will be a 10-part podcast series where Honnold and Cahall will share stories from the people who define the sport of climbing. They will track the rise of the sport from the days when dirtbag climbers gambled with their lives to chase the edge of human imagination, to today’s athletes who have risen to the top of their sport without ever having touched the world’s most famous summits. 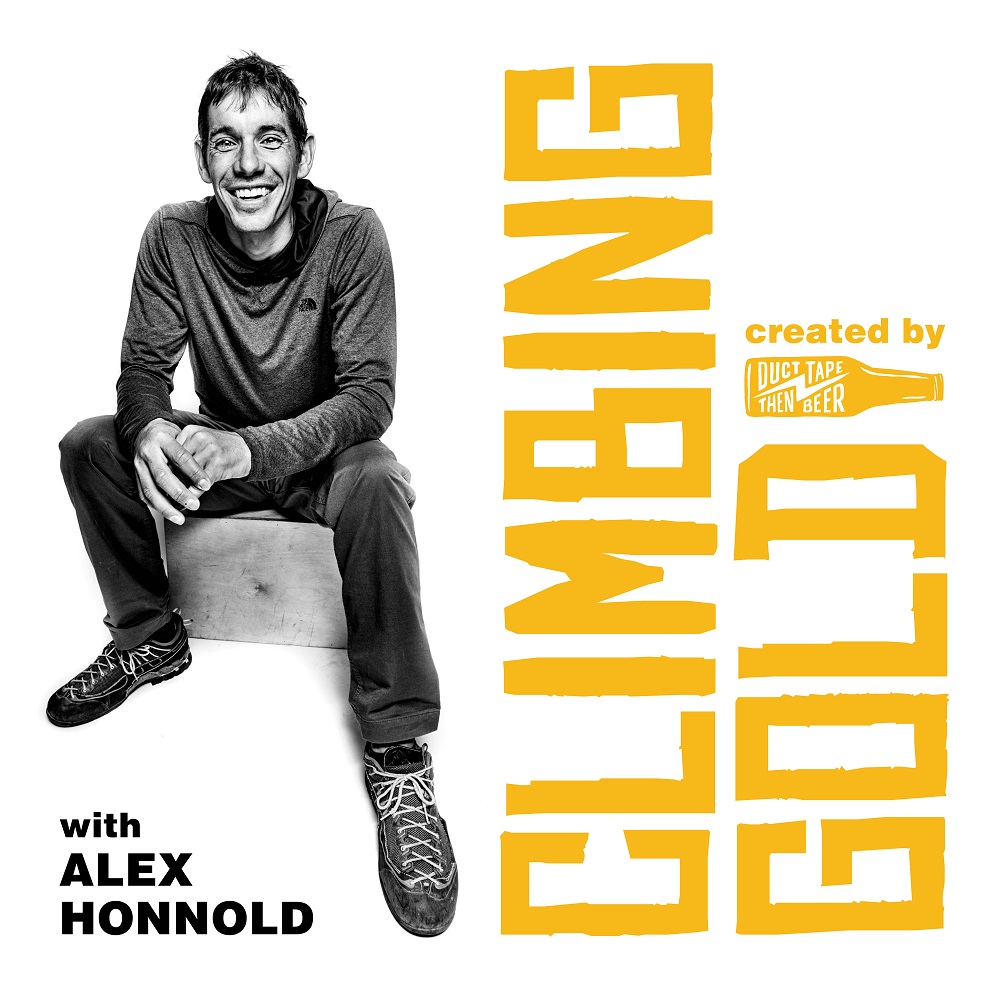