Tomek Mackiewicz was a leading Polish alpinist and high-altitude mountaineer, he died on Nanga Parbat at the age of 43.

Mackiewicz, who once traversed Canada’s highest peak, used climbing as a recovery to his heroin addiction and personal struggles. 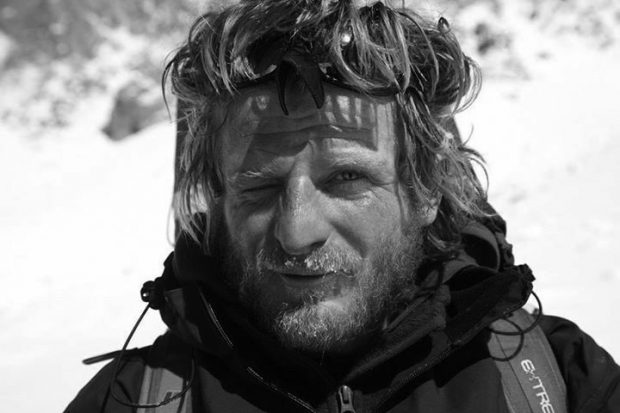 He grew up in the small town of Dzialoszyn and began climbing in 2008 with his 40-day Mount Logan expedition with Mark Klonowski. He received the Colossi Feat of the Year 2008, an award from Kolosy, the largest European meeting of explorers and adventurers.

His expeditions were mostly crowdfunded and after every climb his ambitions would grow.

His attempts to climb Nanga Parbat began in 2011 with Klonowski, his partner from Mount Logan. Despite not reaching the summit, he returned every winter since to attempt it. Every time without supplemental oxygen.

In 2013, he made it to 7,400 metre before turning around due to bad weather. His obsession with the peak grew over the years. In 2014, French alpinist Elizabeth Revol teamed up with him.

They made three attempts together over the years. Their first was up The Messner/Eisendle/Tomaseth route, where they reached 7,800 metres.

Mackiewicz would make his seventh attempt at Nanga Parbat this winter, again with Revol. There are varying reports about how high they made it, but somewhere on the Diamer side of the mountain the weather turned on them.

The storm forced Mackiewicz to call for help, he’d developed frostbite and snow blindness. Mackiewicz’s call for help reached family and friends and everyone worked together to attempt a rescue.

There are very few climbers in the world who could attempt a rescue at such a high elevation. But at the same time as Mackiewicz and Revol’s attempt, another team of Polish climbers were attempting the first winter ascent of K2.

On Jan. 27, a rescue team including Denis Urubko and Adam Bielecki were picked up and dropped off by a helicopter at 4,900 metres on Nanga Parbat.

They climbed to 6,026 metres before reaching Revol who was descending without Mackiewicz to get help. Mackiewicz was in his tent at around 7,400 metres.

Ludovic Giambiasi, Revol’s partner, wrote on a Facebook post, “The rescue for Tomasz is unfortunately not possible – because of the weather and altitude it would put the life of rescuers in extreme danger.

“It’s a terrible and painful decision. All our thoughts go out to Tomek’s family and friends. We are crying.” Revol was later carried to Islamabad for treatment.

Mackiewicz is survived by his wife and three children and a fundraiser has been started here to help during this time. 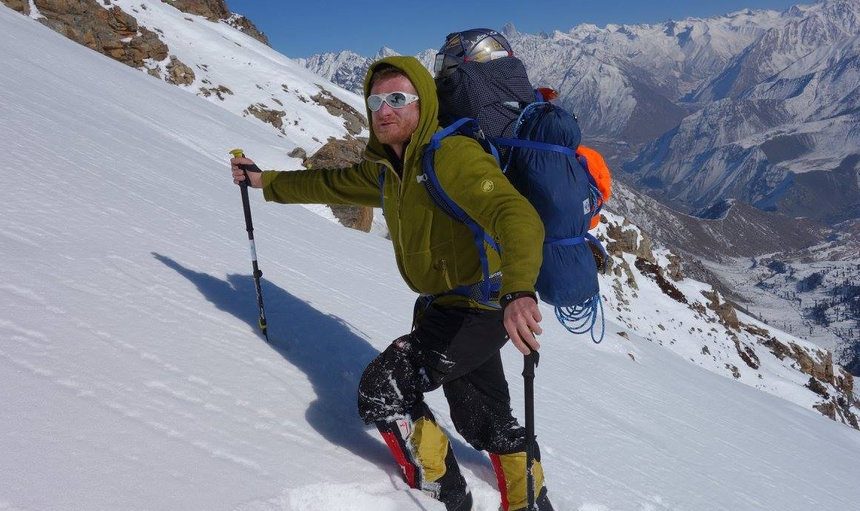