The 24-year-old Japanese climber, Sachi Amma, has sent two V15s in a day. Both routes are in Shiobara, Japan.

Amma started climbed when he was 10, “I immediately was drawn to the interesting challenges and problems climbing provided. I soon started competing, and was even the second Japanese to win a World Cup Title in 2012. Climbing has allowed me to climbs in beautiful areas, like Ceuse in France and Siurana in Spain. In 2014 I’m planning to climb in the states,” said Amma, “Climbing changed my life and it still gives me energy! I’m excited to see what I can do and accomplish in my life through climbing.”

On May 14, Amma sent the 2005 route Hydrangea V15 and the 2007 route Babel V15 in Shiobara. Both routes were established by Dai Koyamada. 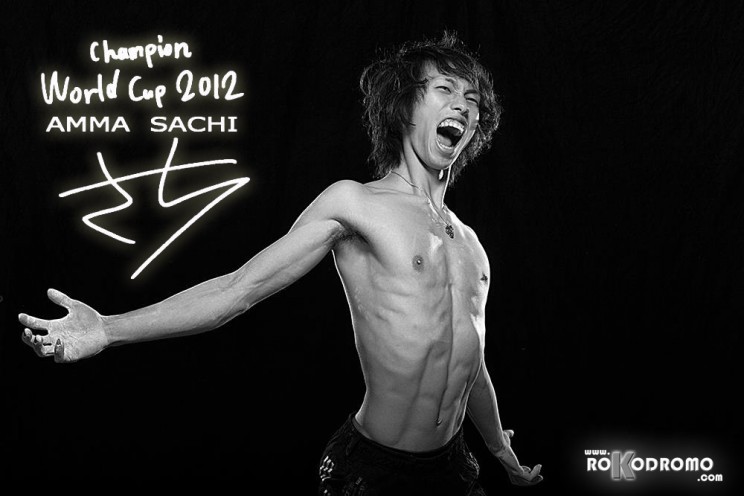