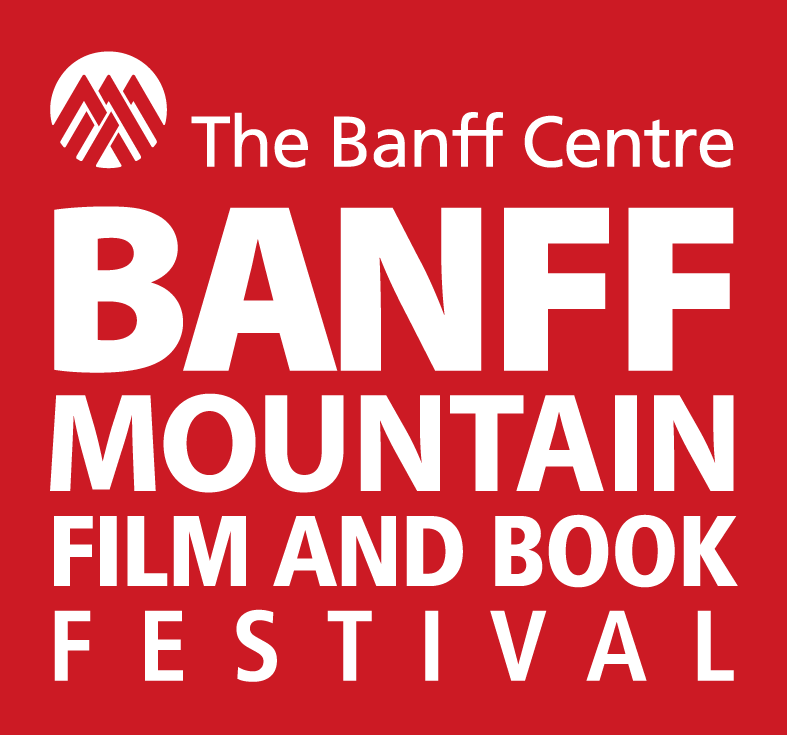 An international jury for the 2013 Banff Mountain Book Competition has chosen six shortlisted finalists, winners in six individual categories, to compete for the Grand Prize which will be announced on October 31. Chosen from the best in mountain and adventure literature, image, and guidebooks, the jury shortlisted the following category winners:

Mountain Image Award: Pamir: Forgotten on the Roof of the World by Matthieu and Mareile Paley (Editions de la Martiniere, France, 2012), a photographic journey to the timeless and isolated Pamir Plateau, in the farthest reaches of Afghanistan.

Mountain and Wilderness Literature – Nonfiction (The Jon Whyte Award): Everest – The First Ascent by Harriet Tuckey (Lyons Press, USA, 2013), is a biography of doctor and physiologist Griffith Pugh, whose planning and scientific work made Edmund Hillary and Tenzing Norgay’s ascent of Everest possible.

Guidebook Award: Patagonia Vertical by Rolando Garibotti and Dorte Pietron (Sidarta, Slovenia, 2012), which describes every peak and climb in the Chalten Massif in Patagonia, Argentina.

Adventure Travel Award: On the Trail of Genghis Khan, An Epic Journey Through the Land of the Nomads by Tim Cope (Bloomsbury, USA, 2013), an ambitious companion to Cope’s film series about his 6,000-mile journey across the Eurasian Steppe.

Mountain Fiction and Poetry Award: Nothing Gold Can Stay, by Ron Rash (HarperCollins, USA, 2013), a collection of stories about the violent and tender lives of people living in Appalachia from the Civil War era to the present day.

Best Book, Mountaineering History (The James Monroe Thorington Award): The Conquest of Everest by George Lowe and Huw Lewis-Jones (Thames & Hudson, UK, 2013), about the first ascent of Everest as seen through the lens of mountaineer and photographer George Lowe, who was instrumental in setting up high camps and navigating the Lhotse face on that expedition.

The jury also gave a Special Jury Mention to Alone on the Ice by David Roberts (WW Norton Company, USA, 2013), about the remarkable 1913 survival story of Douglas Mawson, leader of the Australasian Antarctic Expedition.

Created 38 years ago, the Banff Mountain Film and Book Festival has become the premier event of its kind in the world. The Festival showcases the world’s best films, books and photographs on mountain subjects – climbing, culture, environment and natural history, exploration and adventure, wildlife, and sport – and attracts the biggest names in mountaineering, adventure filmmaking, and extreme sports as presenters and speakers. More than 80 films will screen during the nine-day festival, and an international jury will award over $50,000 in prizes.