First major comps of 2014, for full results, be sure to check Gripped’s website throughout the weekend. 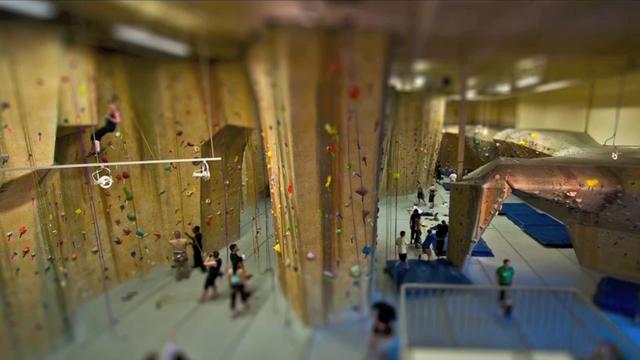 The 19th annual festival, which takes place in Ouray, Colorado, runs from January 9-12. 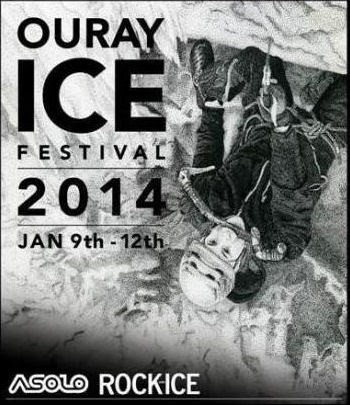 The 2014 ice climbing world cup kicks off this weekend in South Korea. Canadians Gord McArther and Nathan Kutcher will be competing.