Longtime Canadian climber Omar El Akkad has been named the winner of the 2021 Giller Prize for his novel, What Strange Paradise, published by McClelland & Stewart, taking home $100,000 courtesy of Scotiabank.

The announcement was made at an award ceremony hosted by poet, artist and performer Rupi Kaur and Canadian actor Paul Sun-Hyung Lee, attended by about 200 members of the publishing, media and arts communities.

Of the winning book, the jury said: “Amid all the anger and confusion surrounding the global refugee crisis, Omar El Akkad’s What Strange Paradise paints a portrait of displacement and belonging that is at once unflinching and tender. In examining the confluence of war, migration and a sense of settlement, it raises questions of indifference and powerlessness and, ultimately, offers clues as to how we might reach out empathetically in a divided world.”

In 2010, Akkad wrote a story for the Globe and Mail called Rocking out in Downsview about climbing at True North in Toronto: “Although rock climbing is rightly associated with the outdoors, indoor climbing has become much more popular in recent years. And, as climbing is likely to become an Olympic sport in 2020, you’re probably going to hear a lot more about it in the near future. Indoor gyms have also become especially popular in climates such as Canada’s, which force hands squarely into mitts half the year. In Toronto alone, there are five high-quality indoor facilities, including True North Climbing, which just opened its doors last month.”

To give you a sense of how much of a deathtrap this thing is, at one point during its construction, I googled "how to connect two pieces of wood."

The Giller Prize was founded in 1994 by Jack Rabinovitch in honour of his late wife, literary journalist Doris Giller, who passed away from cancer the year before. The award recognized excellence in Canadian fiction – long format or short stories – and endowed a cash prize annually of $25,000.00, the largest purse for literature in the country.

The launch of The Giller Prize coincided with a growing recognition of Canadian authors and literature both at home and abroad. Acclaimed writers such as Alice Munro, Margaret Atwood, Michael Ondaatje and Mordecai Richler were winning honours and accolades around the world. The time seemed ripe to celebrate the success of these and other homegrown writers within these borders, with a bold statement of support and recognition.

The Giller Prize, along with many other awards that came before and after, is in part responsible for the continued growth of Canadian literary talent. The prize has so far endowed more than three-quarters of a million dollars to Canadian writers from coast to coast. 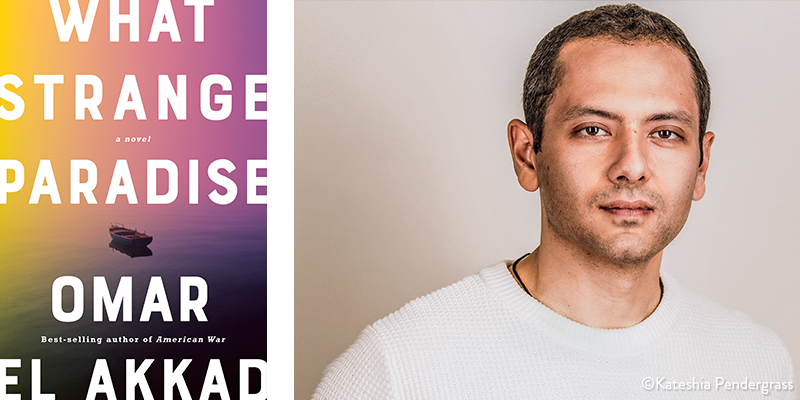