As climbers and Sherpas are putting the pieces together after last week’s deadly avalanche above Everest’s Base Camp on the Nepal south side of the mountain, teams on the north (China) side continue to climb. The Chinese Base Camp is at 5,199 metres.

Here is a list of expeditions on the north side of Everest according to Explorers Web.

Malta Everest North 2014: The first ever Maltese expedition on the north side of Everest safely reached BC on April 18. Their climb is in support of charity Dar tal-Providenza. Maltese Everest14 Expedition 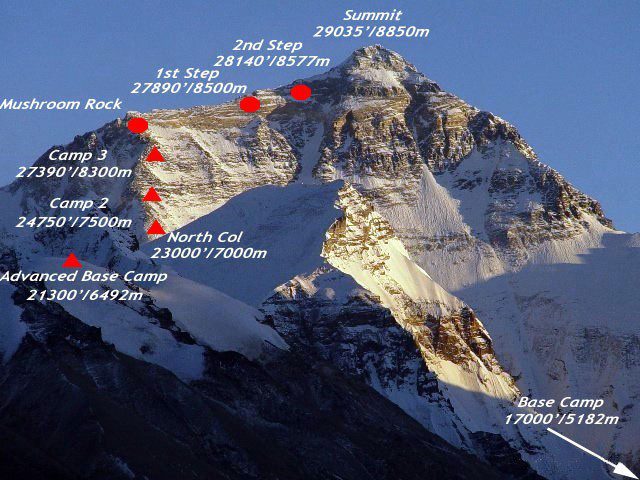 Everest season on the brink. Going to be some tense negotiations over next few days between Nepal govt, Sherpa leaders and expeditions.

More about the avalanche on Everest from National Geographic and Conrad Anker.