Here are a few stories that are making headlines today.

David Lama has climbed a bold new route up the north face of Hohe Kirche in the Valsertal Zillertal Alps, Austria. The 400-metre route is called Nordverschneidung and is graded WI4, M5, VI. “On the whole, climbing is pleasant and never really too difficult. About 100 m of 90° ice, at times quite exciting past some daggers led to some easier terrain,” wrote Lama on Planet Mountain.

The 24-year-old Japanese climber Akiyo Noguchi has climbed Mind Control, 5.14c, in Oliana, Spain, joining a small group of women who have climbed the grade. She finished the year in second place for the Bouldering World Cup, finishing behind Anna Stohr.

Mixed climber Dawn Glanc becomes the first became the first woman to climb M11 with her send of Red Bull and Vodka in Vail, Colorado.

The Bozeman Ice Festival is taking place this week in Montana. Some of the worlds strongest mixed climbers will be competing 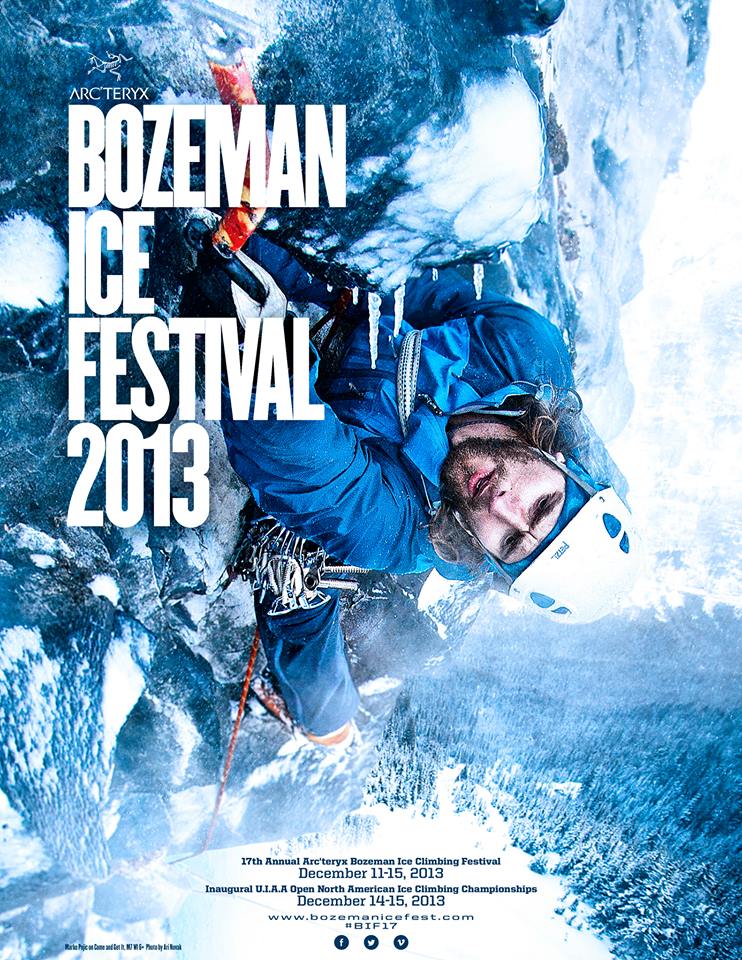