Central Saanich, BC – The 2013 International Federation of Sport Climbing (IFSC) 2013 World Youth Climbing Championships came to a close Monday night with the exciting finals of the lead competition and unlike the speed competition that was dominated by the Russians on Sunday, medals in lead were distributed to climbers from a variety of countries.

The Austrians also took home four medals, with Jessical Piltz in Female Youth A and Magdalena Rock in Female Junior taking home Gold. Katharina Posch would join Rock on the podium in Female Junior earning a Silver medal, while Bernhard Rock would win Bronze in Male Youth A.

Next up was Team Germany with two Silver medals, the first from Emillie Gerhardt in Female Youth B and the second from the colourful Sebastian Halenke in Junior Male.

Securing the final two Gold Medals of the evening were Italy’s Stefano Carnati in Male Youth B and Russia’s Dmitry Fakiryanov in Junior Male.

Other countries joining in the medal count included: Switzerland, as Sascha Lehmann would win Bronze in the Male Youth B category ; Belgium, with Anak Verhoeven winning Silver in the Female Youth A category; and Slovenia, with Domen Skofic taking home Bronze in the Junior Male category.

This was the first time that the 2013 World Youth Climbing Championships were hosted in North America and by all accounts it was an unparalleled success. Over 500 people each day (2000 in total) attend the event and were treated to an exciting weekend of climbing from the 474 athletes in the competition. 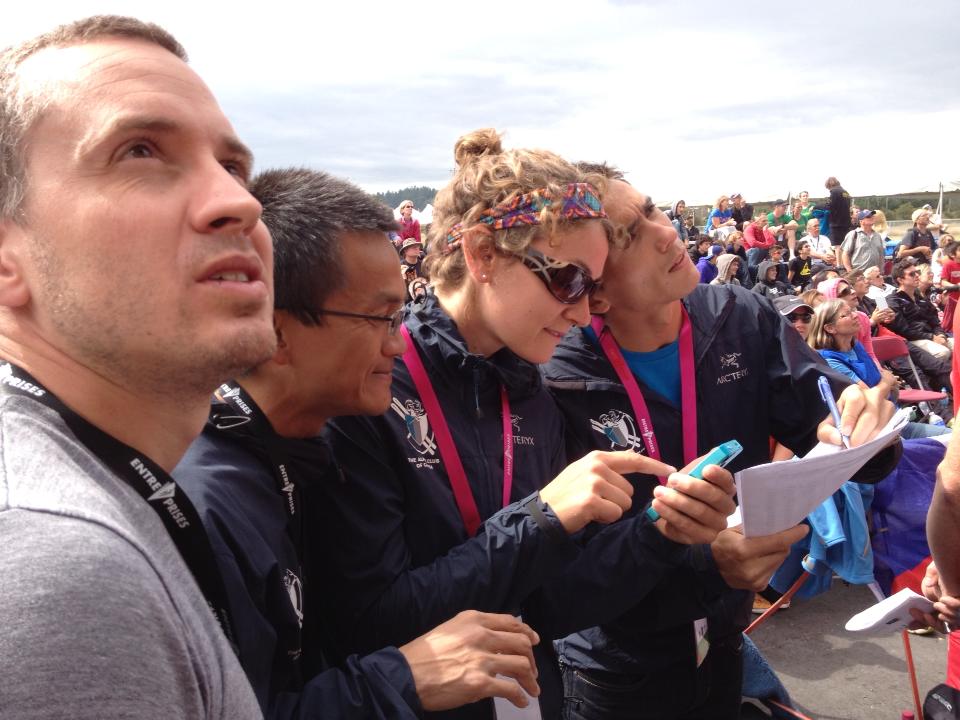 About the International Federation of Sport Climbing (IFSC)

The International Federation of Sport Climbing (IFSC) was created in 2007 and is a non-governmental international association with a non-profit-making purpose of international interest. The principal purposes of the IFSC are the direction, regulation, promotion, development and furtherance of international climbing competitions (Lead, Speed and Boulder). The IFSC fosters links, networks, and friendly relations among its members, their climbers and officials. The IFSC is recognised by the IOC and is member of ARISF, SportAccord and IWGA. For more details, please visit the IFSC web page at http://www.ifsc-climbing.org