Warren “Batso” Harding is considered one of the greatest Yosemite climbers of all time. His story is set to be adapted for the big screen.

Deadline reports that Batso and the Wall, a film about Harding, has been picked up by 3311 Productions.

The screenplay, written by Oscar winners Nat Faxon and Jim Rash (The Descendants), centers around Harding’s 1970 ascent of Dawn Wall.

Not to be confused with Reel Rock’s upcoming film Dawn Wall about Tommy Caldwell and Kevin Jorgeson’s first free ascent of the route.

Harding was in his mid-40s when he and Dean Caldwell spent 27 days establishing the “impossible wall of early morning light.”

A week into their climb, heavy rains drenched El Cap. For over 100 hours, they were forced to shelter in their hammocks, waiting out the storm, under tarps.

Their food supply started running out and With days left in their climb, they were down to two cans of juice, two cans of fruit, two cans of sardines and a few candy bars.

“We’ve decided to arrive Monday,” Harding wrote in a note he tossed down to the crowd in the valley below.

“Barring storms, that should be pretty accurate. That is not the grooviest arrangement possible as I expect to run out of food on Friday.”

Seeing helicopters and rescue crews assembling, Harding grabbed an empty tuna can and piece of paper. He scrawled a note and threw it down in the can.

It read: “A rescue is unwarranted, unwanted and will not be accepted.”

On the morning of Nov. 18, Harding and Caldwell pulled themselves onto the summit, ending their 27-day first ascent of the historic Dawn Wall.

At the top, media and family members greeted the pair with a meal of fried chicken, fruit, cheese and bottles of champagne and brandy.

Harding was born in Oakland, grew up in Yuba County and worked as state surveyor.

His nickname referred to his ability to find unusual places to hang his hammock on the wall and for developing bat hooks to hang on to small bits of granite. He also created the “bat tent” to sleep. He wrote the book Downward Bound: A Mad! Guide to Rock Climbing.

Photographer Galen Rowell, a climbing partner of Harding’s, told the paper: “He was known for two things: his incredible endurance and his ability to hold alcohol.”

His first major wall was the north buttress of Middle Cathedral Spire, he climbed it with a stranger named Frank Tarver.

“We did it very impromptu,” Harding said in an interview on Climbing. “He came along searching for me one morning, and said, ‘Warren Harding?’ ‘Yeah,’ I said, and he said, ‘Let’s go climbing, do the buttress.’ ‘Sure, let’s do it,’ I said, and turned over to go back to sleep.

“‘No, now,’ he says. ‘You’re so hot; let’s do it now.’ So we threw some food together, and started up, me thinking this guy is nuttier than a fruitcake. I thought we’d climb a ways and turn back, but we climbed so fast we overtook another party, and four and a half days later we made it to the summit – a first ascent.”

Deadline reports Batso and the Wall will cover the 1970 climb, as well as exploring the Yosemite climber subculture with a “grounded verve reminiscent of such films as Dazed and Confused and American Graffiti.” 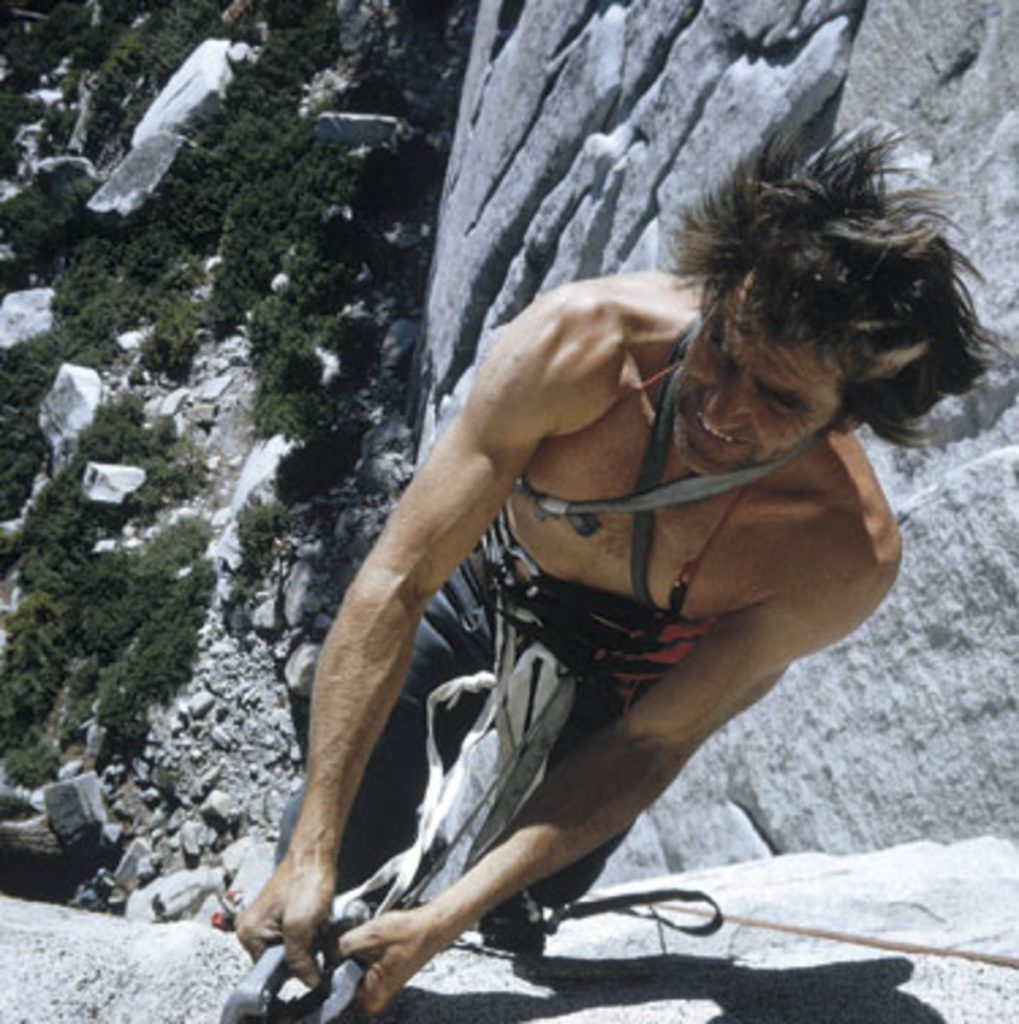