This is a weekly summary of top climbing stories from April 27 to May 4. 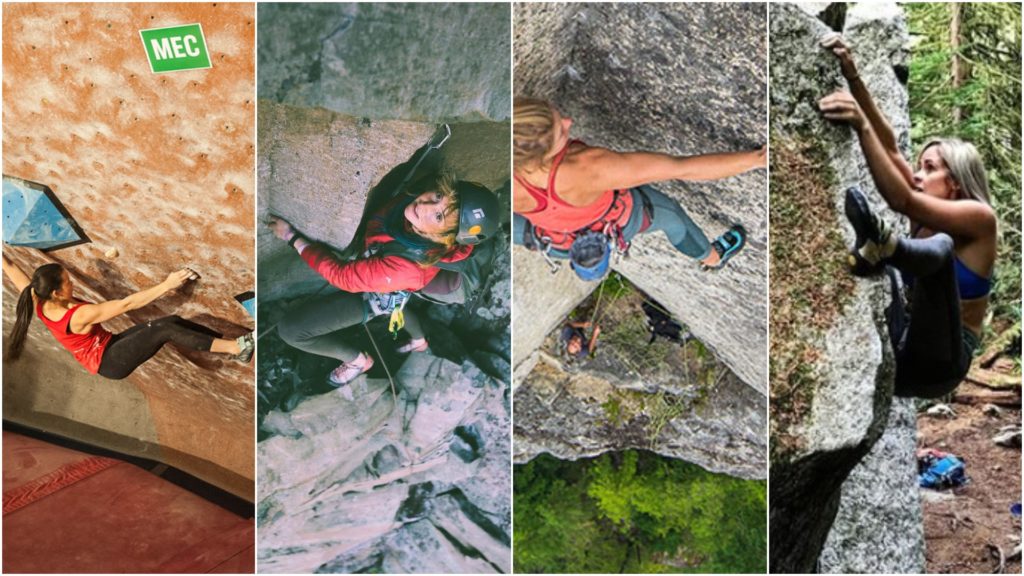 Jenni Davies talks about her first all-women’s climbing festival with a trip to Flash Foxy.

Brandon Adams and Kristoffer Wickstrom added a new route to El Capitan in Yosemite at 22 pitches up to 5.10 A4.

Psicobloc Open Serious comes to Montreal and anyone can register.

Pro climber Hans Florine takes a fall on The Nose and breaks his ankles.

Montrealer Monique Richard will be trying to climb Mount Logan solo this year to become the first woman to do so.

MEC becomes founding partner with Climbing Escalade Canada in preparation for the Olympics.

Drag at the Crag

Drag at the Crag aims to raised money for Equality Now and will take place at Grassi Lakes in June.

Watch a send of the biggest and hardest route in Red Rocks.

Review of the new Black Diamond 7.8 FullDry Half Ropes.