This is a weekly summary of top climbing stories from March 16 to 23. 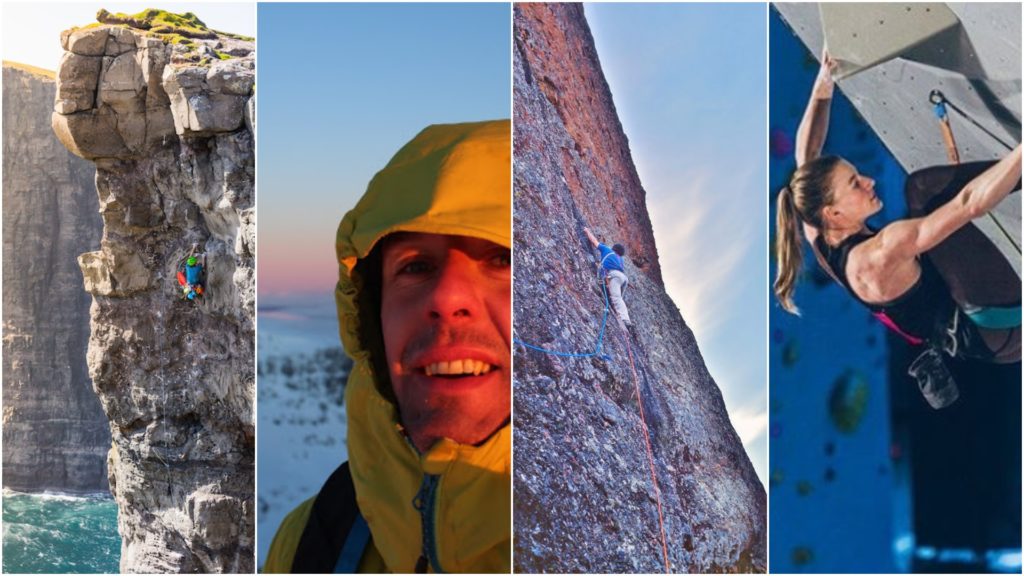 California climbing legend from the 1970s Tom Higgins has passed away.

Stu Smith climbed a new 5.13R in Squamish. It has a sideways and downward dyno. Go watch!

The 2018/19 Bouldering Team Canada is announced.

A hold breaks on popular Squamish route, reminding even sport climbing to wear a helmet.

A list of hard bouldering sends from around the globe this week.

Results from the second Lead comp in Alberta, held at Elevation Place.

A classic shot by @paulbridephotography of @jasmincaton stemming her way up The Shadow 5.13 in Squamish! Paul is one of our favourite photographers and his images have been featured in Gripped magazine many times over the past 20 years. He's now on Instagram so go give him a follow for more rad shots @paulbridephotography. #climbing #tradisrad #rockclimbing #grippedmagazine