Legendary American Himalayan historian Elizabeth Hawley has passed away at the age of 95 in Kathmandu.

Born in 1923 in Chicago, Hawley graduated from the University of Michigan in 1946 and later had a job at Fortune magazine as a researcher. 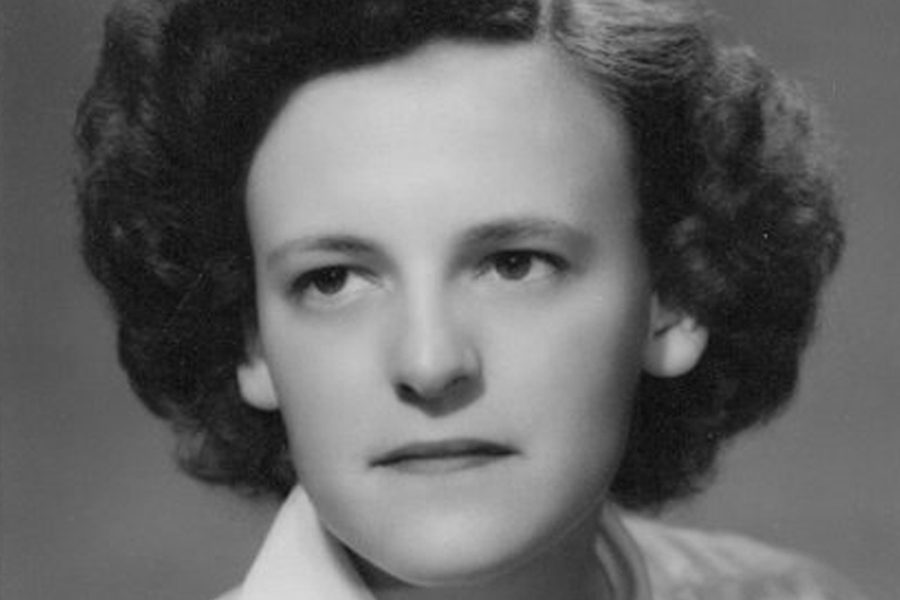 In 1957, she went on a trip to the Himalayas and decided to stay in Kathmandu. Hawley said about her move, “I came to Nepal. I never planned to stay. I just never left.”

She then worked for Reuters news and covered mountaineering and alpine climbing successes and failures. One of her big stories was covering the U.S.A expedition to Mount Everest in 1962.

Hawley went on to cover important ascents in the Himalayas, including Reinhold Messner’s Everest solo and Junko Tabei’s first female ascent of Everest.

She would drive her blue Volkswagen Beetle across Kathmandu to interview climbers claiming big ascents. “I don’t mean to frighten people, but maybe I’ve acquired this aura of being the arbitrator,” she told the BBC in 2010.

Sir Edmund Hillary, one of the first men to reach the top of Mount Everest, reportedly called her “the Sherlock Holmes of the mountaineering world.”

Her goal was to get all of the facts about every major and minor climb correct. She started documenting Himalayan climbs in 1963 and founded the Himalayan Database, an archive of more than 9,600 expeditions.

A mountain in northwest Nepal on the border of Tibet was named Peak Hawley in her honour in 2014, despite her telling Reuters, “I think the mountains should not be named after individuals. They should have local names.” 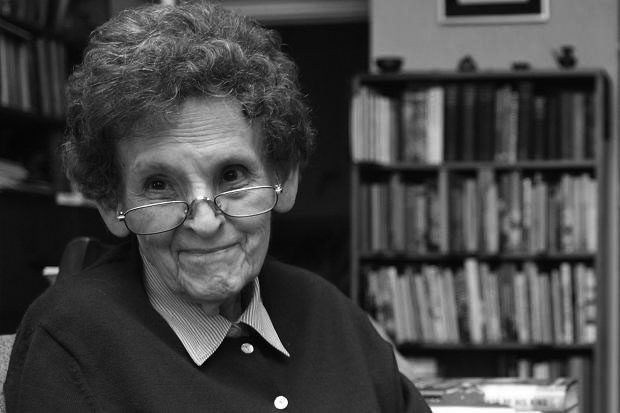 And in 2016, she passed on responsibility of the Himalayan Database to her assistant Billi Bierling. It’s now available online here.

​When asked why people climbin, she said, “Some people climb mountains to test themselves, you’re pushing your body to the utmost limits, but some people go over these limits… and die.

“For Everest? It’s bragging rights, but the goal is very simple in mountaineering, and this is why people like it. You focus on one thing and one thing only… Getting to the top. You don’t have the struggles of daily life to contend with.”

Hawley will be missed by many in the climbing community and her extraordinary contributions to mountaineering will continue to inspire many new and old climbers.