There was a lot to celebrate in climbing this week, but it was poop, K2 and guns that were and are trending in the mainstream media for the outdoors.

Things like news leading to the Canadian Nationals this weekend, Deanne Buck becoming the president of the American Alpine Club, Andrew Wilson becoming Canada’s head coach, new ice routes in B.C and Alberta, Noah Beek from B.C. winning gold at Europe’s Ice Cup and Adam Ondra climbing his 100th 5.14d all many be too niche for big media to cover.

That’s why we covered it all here. But there are some good articles worth a read if you’re interested in poop, K2 and guns below.

After Denis Urubko left his expedition for a solo attempt up the peak to make the first winter ascent, mainstream media caught on after National Geographic published a piece.

TheAtlantic.com: The World’s Most Difficult Mountain May Soon Be Fully Conquered 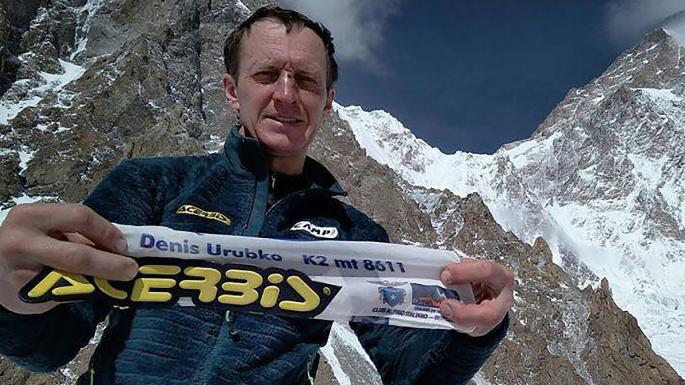 After it was announced that climbers would have to carry out their own poop from Denali, mainstream media saw the clickbait potential.

TheGuardian.com: Peak poop: climbers of tallest mountain in US told to take their feces home

DeadSpin.com: Climbers Are Taking Too Many Dumps On Denali

After it became public that CamekBak and other outdoor brands are owned by a company tied to assault rifle production, all hell broke loose surrounding MEC carrying some products.

OutsideOnline.com: Should Our Morals Determine Our Gear Purchases?