Recently, Chris Lepik, 48, longtime senior photo editor and advertising sales director of Gripped and important figure in all Gripped Publishing Inc. magazines, passed away. He was a much-loved member of our team for 14 years.
Chris, like so many of us, was drawn to Gripped because he was a climber, but his enthusiasm for sport and the outdoors led him to take up every sport we worked on in the office. He began climbing at Toronto’s Rattlesnake Point in the eighties before moving to Canmore to pursue his passion. He climbed big walls in Yosemite Valley and went on to climb throughout North America. He was also a fixture in the burgeoning gym climbing scene at Joe Rockhead’s. In Toronto he studied art history at the University of Toronto and became a popular staff member at the Mountain Equipment Coop store.
A natural sportsman, Chris excelled at almost any sport he tried, including running, triathlon, cycling and long-distance motorcycle touring. His love of adventure took him around the globe pursuing these passions. His work with Canadian Running, Triathlon Magazine Canada and Canadian Cycling Magazine took him all over North America and Europe and the many athletes and business leaders who became his personal friends will deeply feel the loss.
Chris was charming and had an unforgettable smile. He was unapologetically nostalgic, particularly for Star Wars and 80s rock. The cheesier the better. But it was Chris’s love of a good adventure, boyish mischievousness, and good humour in difficult circumstances that will be missed most by his family at Gripped. 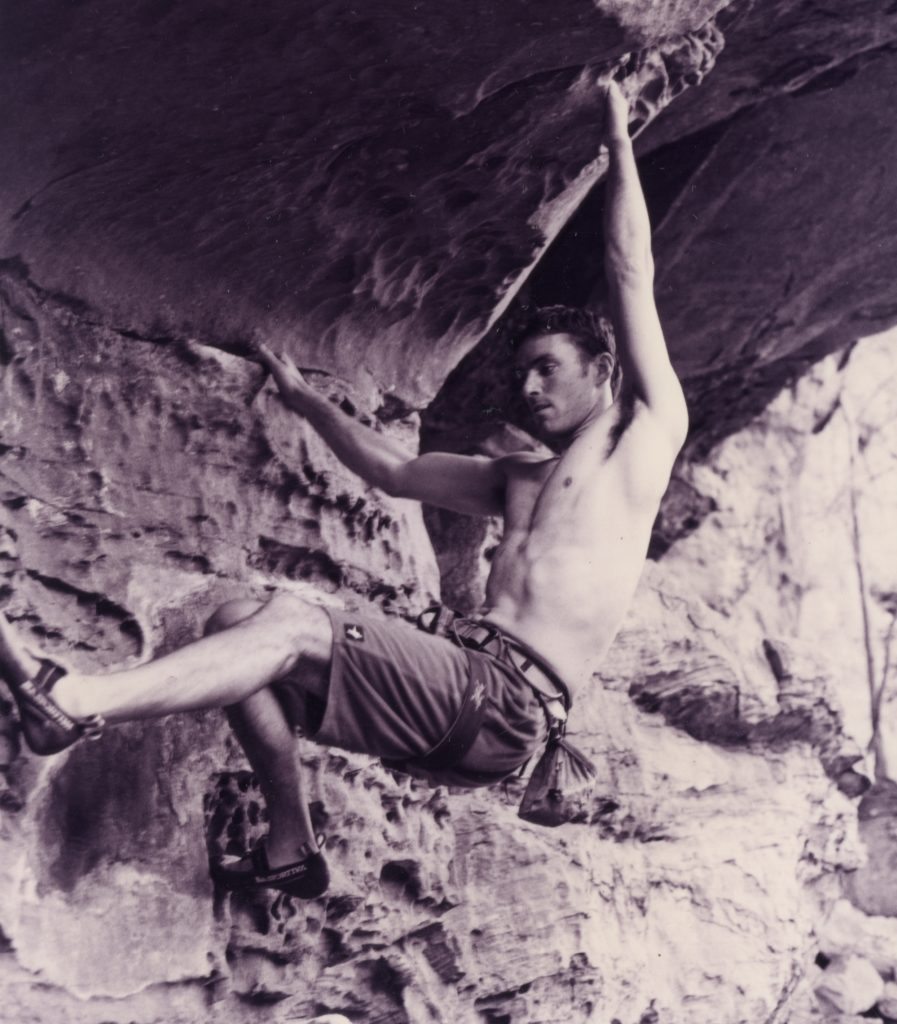