In 2009, Arc’teryx, La Sportiva and Petzl came together to honour Guy Lacelle with the Guy Lacelle Pure Spirit Award. Nancy Hansen is an integral part of the Alpine Club of Canada and Banff Mountain Festivals.

“I was lucky to have met Guy a few times, and could never believe how modest and understated he was. Even though he was one of the world’s very best ice climbers, he would talk about (re)climbing an easy trade route in the Rockies with the same passion as someone who had just fallen in love with ice climbing the day before,” says Hansen, “I admired Guy for living simply and living to climb, year after year and decade after decade. To be connected to Guy’s incredible mountain spirit through this award is one of the biggest honours of my life!” 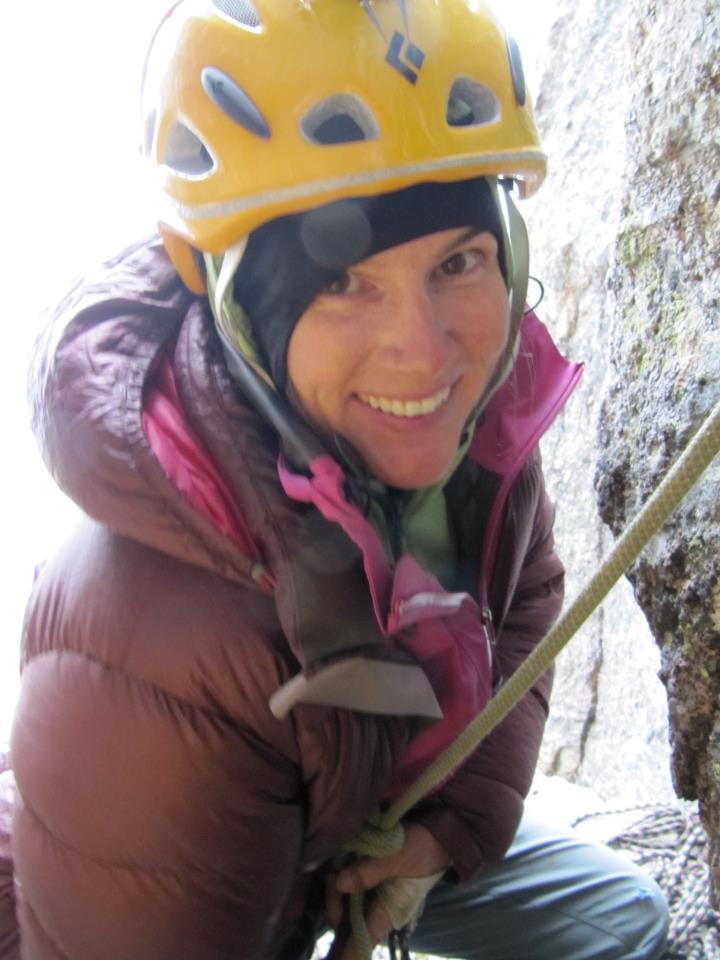