Calgary climber and top competitor Sam Tucker has ticked his first 5.14b with his send of Existence Mundane at Acephale in the Bow Valley.

It took 12 attempts over five day. “Felt really really good,” said Tucker. “My first of that grade so I’m psyched. Also happy it went relatively quickly so I have the rest of the season for other stuff.”

Scott Milton made the first free ascent of the steep route in 1997 after Rick Conover bolted it. The route was featured with Sonnie Trotter climbing it on the cover of sixth edition of Sport Climbs in the Canadian Rockies. 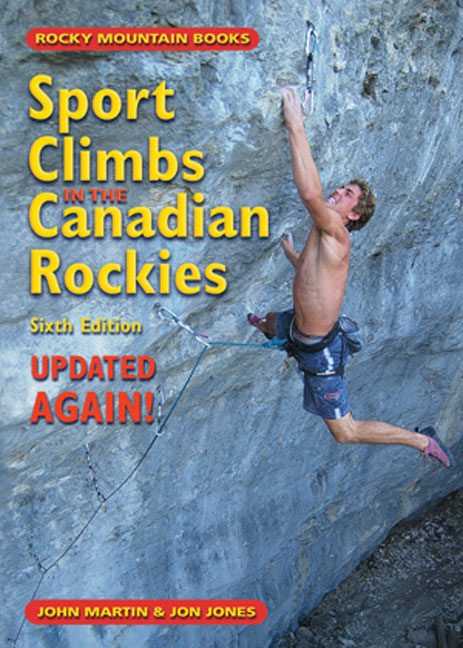 Watch Tucker work on the lower moves of Existence Mundane in the below video by Evan Hau by clicking on the clip. Hau sent the line in 2014 and noted after, “A lesson learned: when in doubt, stick to your strengths.

“Why actually do the crux when I can double dyno through the whole thing?” Follow Tucker on Instagram here and photographer Luke Dean here.