A big avalanche that slid between camps two and three on Dhaulagiri has resulted in at least one missing climber.

Dawa Geljen Sherpa, 24, was among seven Sherpas who were moving on the slope when the accident occurred. Six of the Sherpas have returned to base camp.

The group was part of an expedition with Seven Summits and were fixing ropes yesterday when the slab released.

Mountaineer Carlos Soria was on the mountain when the avalanche took place and wrote on Facebook after, “Today has been a very sad day on Dhaulagiri. When we returned from training, we found ourselves with a terrible situation.

“Although the agency has quickly mobilized a helicopter, they have not found any trace of him.

“We feel a great sadness for this tragic event and for the loss of Dawa. From here we want to send all our support and condolences to your family and friends.” 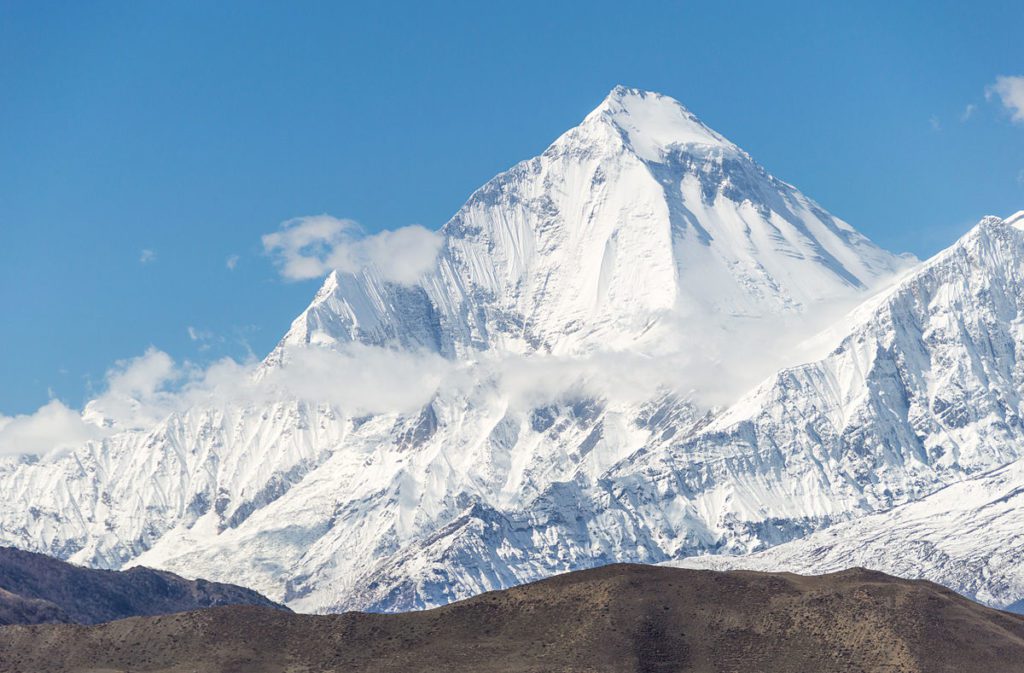