Around the world, mainstream media are reporting about the many deaths of skiers in the backcountry and at resorts.

Before you head out in Canada, always check the ski conditions here.

Below are a collection of stories from the internet over the past few weeks.

NBCNews.com reported here: “Officials are warning of the serious risks of avalanches after five people were killed on western mountains in just one week. Evan Huck was lucky, surviving being buried alive at a ski resort in California. Watch video.”

SeatleTimes.com have reported here: “Three avalanches during a seven-day span in the Cascade Mountains killed five people from Western Washington. The sixth person was killed Sunday in an avalanche in the Methow Valley.” 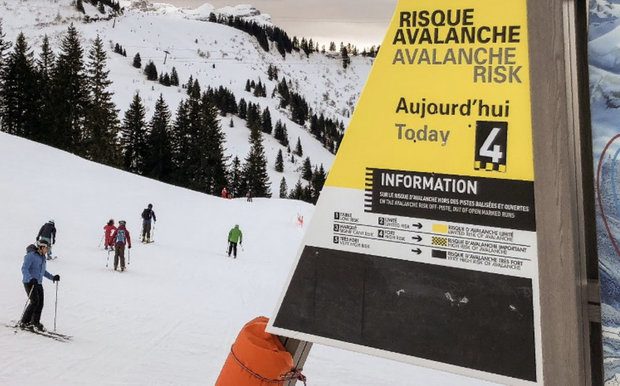 TheGuardian.com reported here: “Two skiers from France and Belgium have been killed in avalanches in the French Alps while three other people remain missing, a local official said.

“Sunday’s deaths add to a toll of six following avalanches in the French mountains on Friday and Saturday.”

IdahoStatesman.com reported here: “Snowboarder preaches safety after being caught up in this avalanche, catching all on camera.” 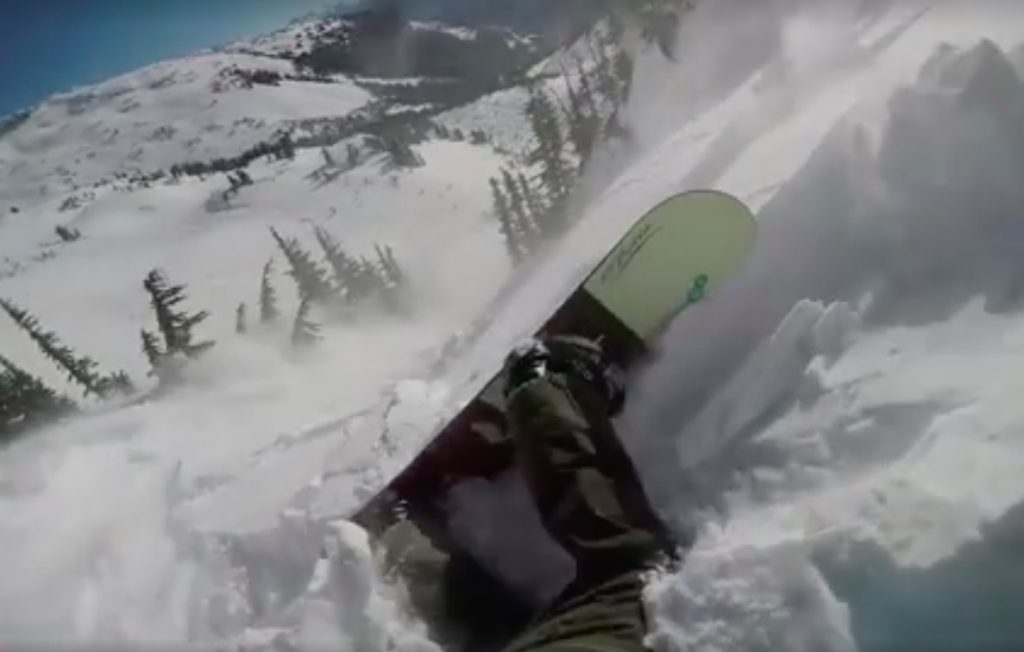 “According to the Flathead County Sheriff’s Office, the 56-year-old Canadian man became separated from his friend and was reported missing. Around 3:15 p.m., Whitefish Mountain Resort Ski Patrol found his body buried in a tree well on the mountain’s south side near the summit.

“The skier was identified as Charles ‘Chuck’ Douglas James Herr, of Calgary, by Buffalo Hill Funeral Home, which is caring for the family.

“This marks the second confirmed death at Whitefish this winter. The first, on New Year’s Eve, was also a tree well incident.”

“The deaths mark the first tree-well fatalities in 16 years at the resort, with roughly 8 million visits since the last occurrence.”

CBC.com has reported here: “Police are investigating the death of a backcountry skier Monday near Keefer Lake Lodge, east of Kelowna in B.C.’s Monashee Mountains.

“RCMP said in a release the skier was a 51-year-old Vancouver man who died after being separated from a 14-person cat-ski tour group.”

Independent.ca reported here: “In response, Minister of the Interior of France, Gerard Collomb, has warned those doing snow sports to be careful.

“As many avalanches have grieved our mountains, I call on all those who practice winter sports to take the utmost caution,” he wrote on Twitter. ‘Following the instructions of the authorities is essential in order [for people] not to endanger themselves or our rescue teams.’

“The advice comes after a tragic few days in the Alps. On Friday 2 March the season’s deadliest avalanche killed four skiers in the Mercantour National Park in the French Alps. They were skiing with a guide, who was held in police custody on Friday night; an investigation has been opened into possible manslaughter and unintentional harm.”

Watch top skier Chris Davenport get caught in an avalanche below.