The IOC has announced that Sport Climbing will be showcased at the 2014 Youth Olympic Games in Nanjing, China, August 16-28.

The presence of climbing was highlighted by Bach after a special brainstorming session of the IOC Executive Board Meeting in the Swiss resort of Montreux.

Bach clarified that the performance of climbing will not occur in a competitive sense, but to raise awareness of them to the citizens of Nanjing and a global youth population.

The announcement marks an upturn in fortune for sport climbing which was eliminated in the first round of voting for inclusion at the 2020 Games, a race won by wrestling.

The news comes a month after Bach met Dr Raffaele Chiulli, head of the IOC Recognised International Sports Federations (ARISF), and agreed to set up a Liaison Committee to help improve relations and cooperation between Olympic and non-Olympic disciplines.

It is thought that, rather like demonstration events held at Olympic Games of the past, the presence of the sports in Nanjing will be a significant opportunity to raise exposure, particularly due to the young audience which the Youth Olympic Games will provide. 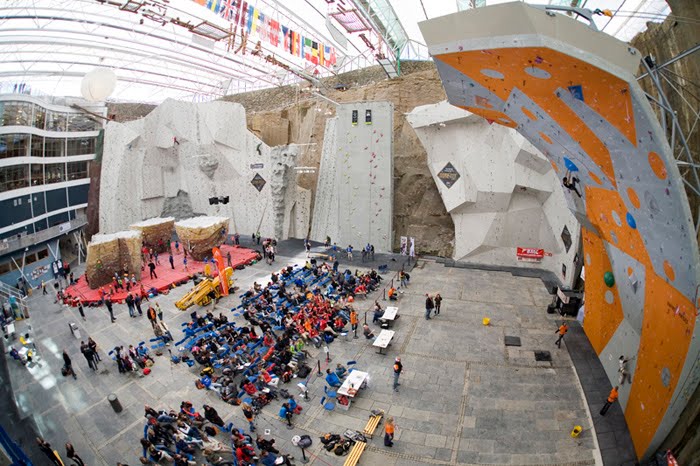