The U.K.-based Climb Magazine issued a statement earlier this year that they would be stopping all print publications and instead going fully digital. 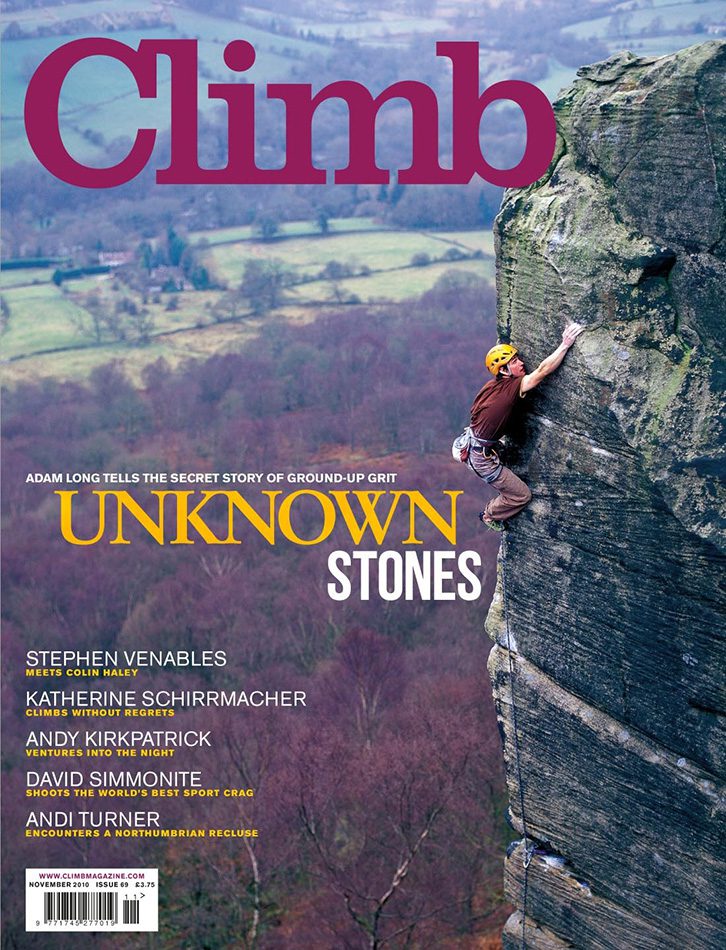 Greenshires Group publishing noted this summer, “After serious consideration, and following over 33 years of production, Greenshires Press Group have made the decision to cease printing a paper version of Climb Magazine.

Climb Magazine was one of the go-to from the 1970s to early 1990s. Earlier this year, Dead Point Magazine announced their website was shutting down. Hundreds of interviews and stories were lost.