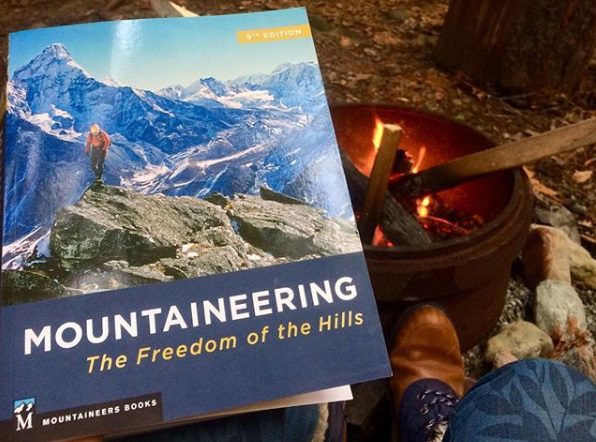 If you’re a new climber, then you have a lot to learn. And even though you might think you know what’s going on because you climbed a 5.11 sport route, you don’t.

Up until about 10 years ago, it was a right of passage for most climbers to read Mountaineering: Freedom of the Hills. It’s long, pretty dry, full of mundane information, but provides the backbone to everything every climber should know, even if you just want to be a boulderer.

This book doesn’t replace first-hand experience and education from guides, instructors and courses, but it at least gives you an idea of how complicated climbing is.

Climbing is divided into so many disciplines now that it’s easy to forget there is parts of the sport you have no idea about.

The reason you want a good base, which you can get from Freedom of the Hills, is so you’re never caught off guard, you understand basic systems and you don’t make stupid mistakes. There’s a lot of climbers out there making stupid mistakes these days. 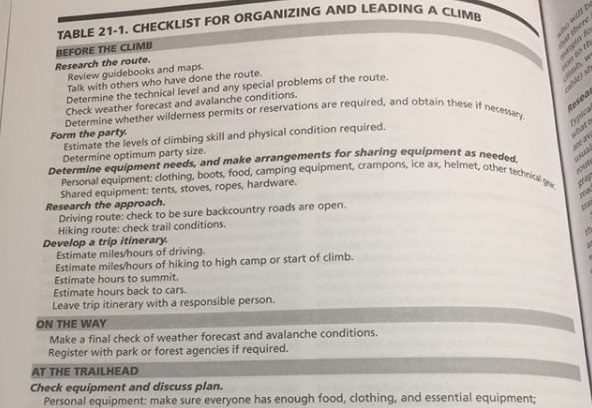 For example, if you don’t know what a sliding-x anchor is, you shouldn’t be lead climbing. Too many climbers these days are running top-ropes through quickdraws on ring bolts that are not equalized. That’s just stupid.

The title of the book is a reference to the ancient medieval European tradition of Freedom of the City that conferred upon the recipient access to a city. The reference implies that with the knowledge in the book, a certain equivalent freedom of the mountains can be attained.

The book is widely considered the standard textbook for climbing in North America. It was first published in 1960 by The Mountaineers of Seattle, Washington. The book was written by a team of over 40 experts in the field.

It grew out of an annual climbing course run since 1935 by the Mountaineers, for which the reading material was originally a combination of European works and lecturers’ outlines.

These were assembled into the Climber’s Notebook and published by the Mountaineers as the hardbound Mountaineers Handbook in 1948. 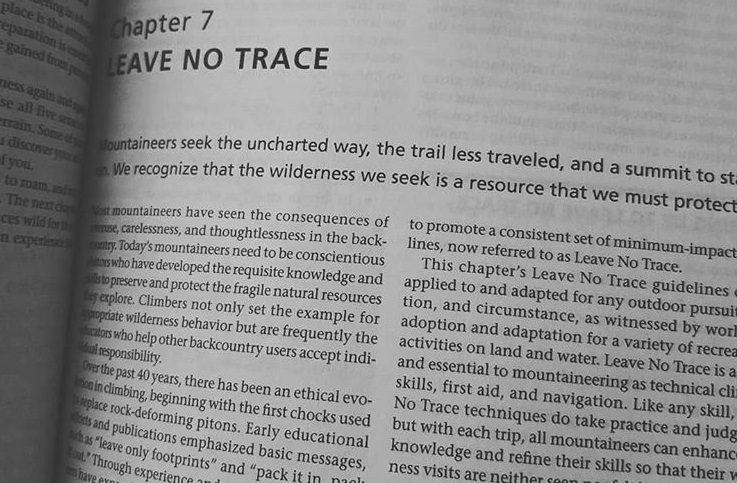 By 1955 the rapid postwar evolution of climbing techniques and tools had made the handbook out of date and the effort was begun to produce Freedom of the Hills. Nearly 80 major contributors are credited in the first edition and were organized by a committee of eght editors. The first four editions were only available in hardcover.

Now into its ninth edition, the information is as valuable as ever. The first edition was 430 pages and the newest is 624.

The book is broken down to Outdoor Fundamentals, Climbing Fundamentals, Rock Climbing, Snow, Ice, and Alpine Climbing, Emergency Prevention and Response and The Mountain Environment.

Find it on Amazon here and don’t be caught making a stupid mistake that you could’ve been avoided. 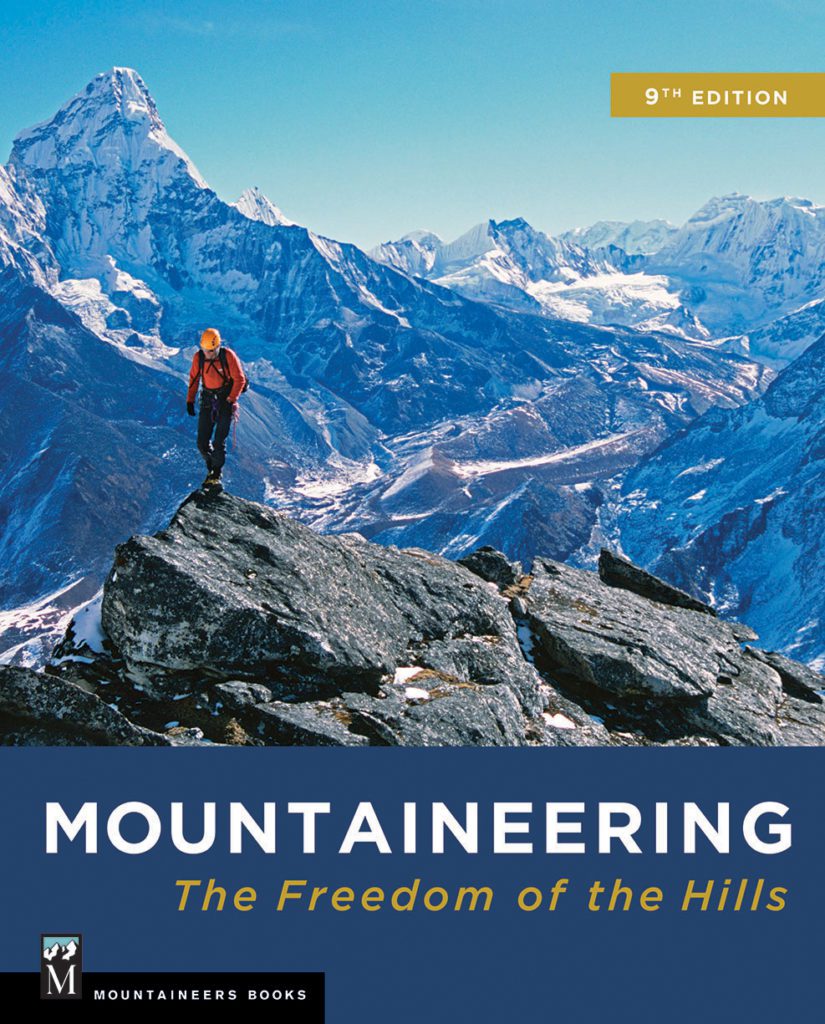