It is with great sadness that I am sharing the news of the passing of Boris Kaschenko, a bedrock member of the Toronto Section. Boris passed on Sunday February 11, 2018, peacefully at the age of 58 after a battle with cancer.

Boris leaves behind his wife Margarita, daughters Veronika and Anastasia, son Kyryl, and his two grandchildren. The family has asked for privacy over the coming days as they make funeral arrangements.

Boris has been actively involved with the Toronto Section for over two decades. In that time he participated in a variety of trips, often as a leader. He was a fixture at Bon Echo, both on the rock and in the boat. Boris will be especially missed at future section mountaineering camps, where he had taken on the role of rope leader and camp organizer for many years. Boris’ trips outside of the club, like ski touring in the east and west, also offered motivation for the rest of us.

Boris’s greatest contributions have been as a friend and mentor to numerous new climbers and as a respected voice of experience for all. He served for many years on our Leadership and Training Committee, including ten years as its chair. It is no exaggeration that nearly every trip leader in our club has been touched in some way by Boris’ kind influence.

I can personally say that Boris left a memorable imprint on my own climbing career. He was an early mentor, teaching me to climb on the sharp end, and his steady leadership greatly enriched my time with the club.

In honour of his many contributions, The Alpine Club of Canada has awarded Boris Kaschenko the Distinguished Service Award shortly before his passing. We cannot think of a more deserving recipient.

I would like to extend my deepest condolences to Boris’ family on behalf of the Toronto Section. 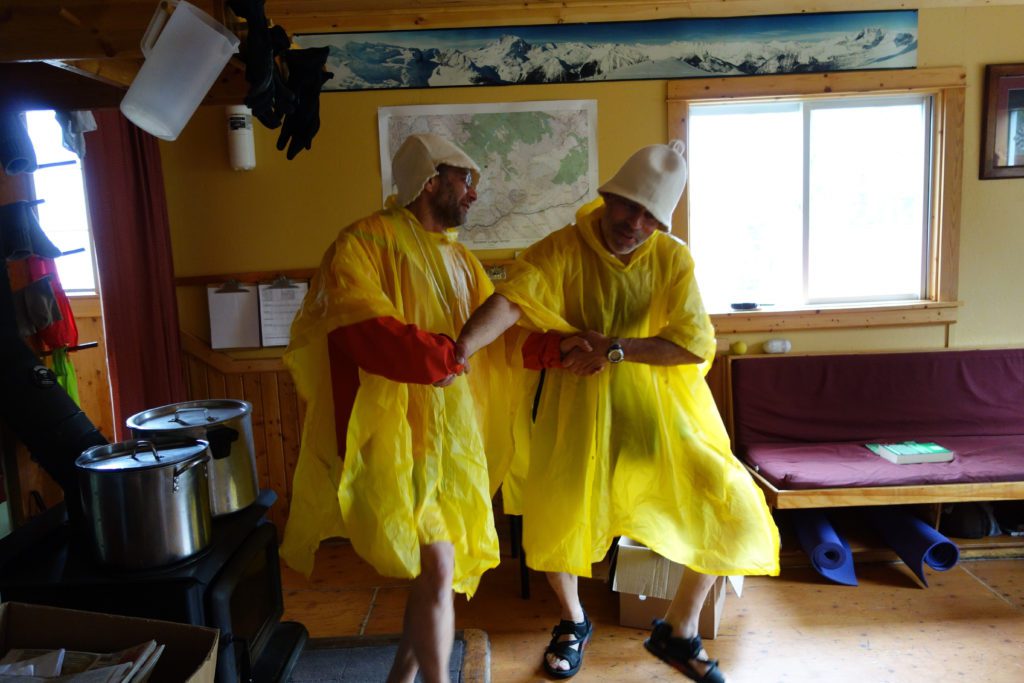