Brad Parker, 36, died in a fall on Saturday, Aug. 16 after falling from Matthes Crest in Tuolumne Meadows, Yosemite, Calif. Parker was attempting to free-solo the Matthes Crest Traverse 5.7, 150 m that traverses for over a kilometre.

Parker and Dial had climbed the nearby Cathedral Peak a few hours earlier. He had proposed to Dial on the summit of Cathedral and then h ran the remaining distance to Matthes Crest.

Other climbers witnessed Parker fall about 5:45 p.m.. Rangers hiked in and located Parker’s body, remaining with it overnight before a helicopter retrieved it the next day.

Parker’s death was the second climbing death in Yosemite this year, the typical average annually.

Parker was a keen climber, surfer and yoga instructor. 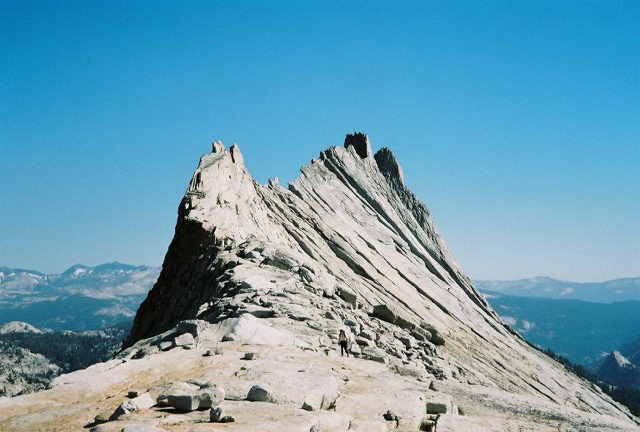 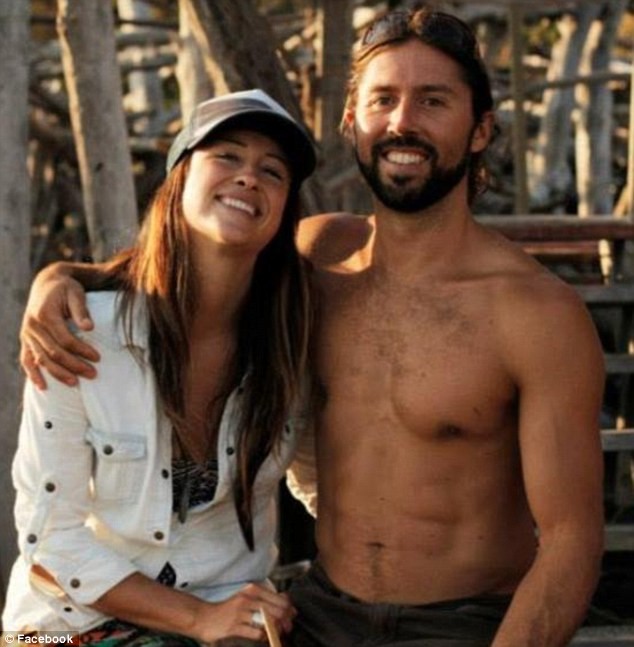 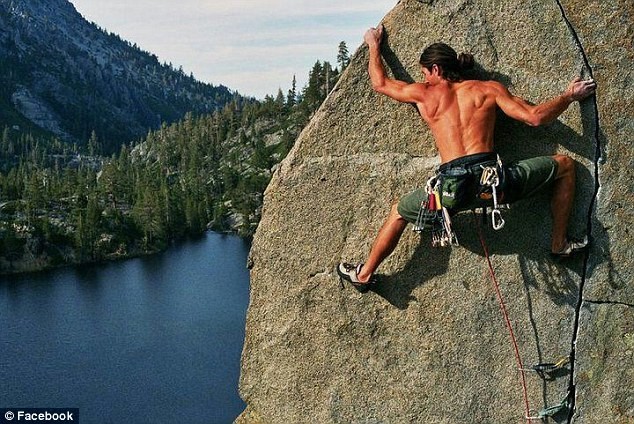 Brad Parker appeared on the cover of Climbing Magazine in 2012 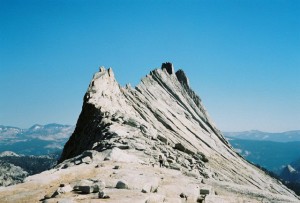 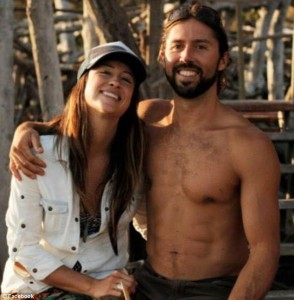 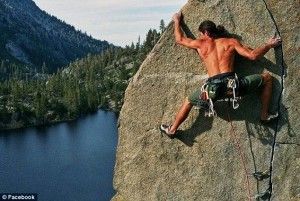