In the past month, two young climbers have died in separate accidents on different routes on Ben Nevis, one on Dec. 16 and one on New Year’s Day. Patrick Boothroyd, 21, from West Yorkshire, died in a fall mid-December while climbing Tower Gully on Britain’s highest peak. He was a student at Cardiff University and was in the university’s students’ union mountaineering club.

He was flown by a coastguard search and rescue helicopter to the Belford Hospital in Fort William where he died from his injuries. The man’s climbing partner also fell and received treatment at the Belford for “non-life threatening injuries.”

The climber died after falling from a mountain on New Year’s Day was a student at the University of Bristol She was climbing with three others on Ben Nevis when she fell 152 metres. John Stevenson, from Lochaber Mountain Rescue Team, said that in the latest incident, the woman and her friends had been climbing what is known as the Ledge Route. He said, “I think the rocks would have been pretty icy. It was a big fall.”

Stevenson added, “We had to get the other three off the mountain – they were stuck. The weather cleared and the helicopter managed to get in and airlift them. The woman was located, she hadn’t survived.” A statement posted on the Lochaber Mountain Rescue Team Facebook page said: “The team had to recover a young climber who unfortunately lost her life following an accident on Carn Dearg on Ben Nevis. We pass on our sincere condolences to her family and friends. A very sad start to 2019.”

A University of Bristol spokeswoman said: “It is with great sadness that we can confirm that on Jan. 1, 2019 one of our students died in an accident whilst on a hiking trip to Ben Nevis in Scotland. The student was part of a larger group of students who had organised this new year trip to the Highlands. 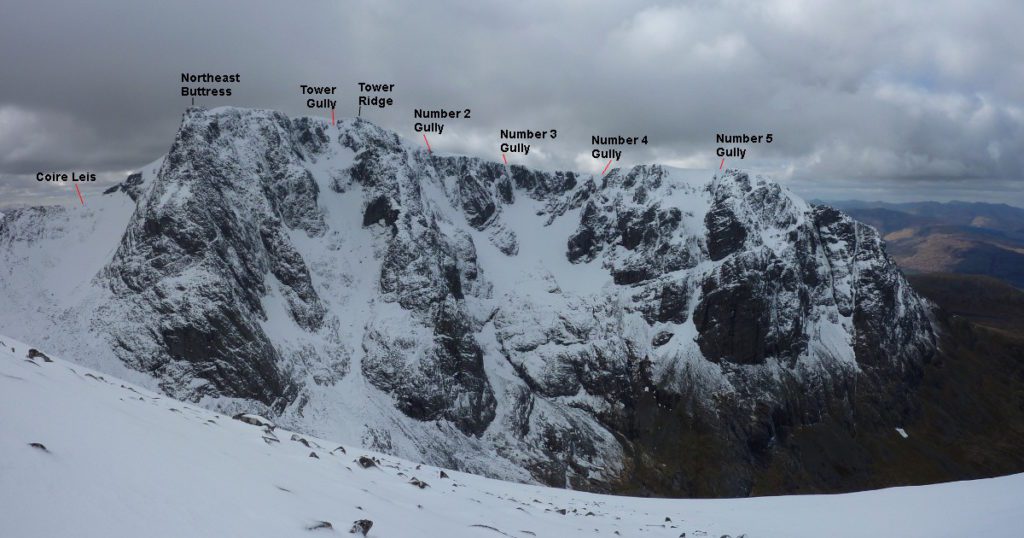 “Our hearts go out to the family and friends of this student. This tragic accident will be deeply felt across our university community, and we will make sure we have support available to all those affected.”

A number of mountain accidents have occurred in Canada recently. On Christmas Day, Carl Dawkins, 26, fell to his death while climbing Cascade Falls in Banff. And at Pebble Creek north of Whistler, Chris McCrum died in an avalanche while skiing with a group of friends.

In Vermont, gym owner and guide Steve Charest was in a serious ice climbing accident earlier this month. He’s making positive signs of recovery, you can donate to a fundraiser for him here.