On Friday, May 16 the fourth stage of the World Cup will take place in Innsbruck, Austria.

A record number of participants have signed up to compete. There are 71 females and 85 males who will try to qualify in the Innsbruck which is a new record of participants.

Adam Ondra, fresh off an amazing month of climbing, including his trip to Baltzola, will go head-to-head with the world’s strongest. Ondra last competed in 2010, when he won overall. In total he has won three World Cups. Last year, he did a comeback in Lead, winning the first world cup he entered.

Recently announced host for the 2018 IFSC World Championships, Innsbruck consistently puts on a great show, and its Boulder World Cup is one of the most memorable of the season.

For results from the first World Cup see here.

For results from the second World Cup see here.

For results from the third World Cup see here.

For more info on the competition, visit the IFSC here. 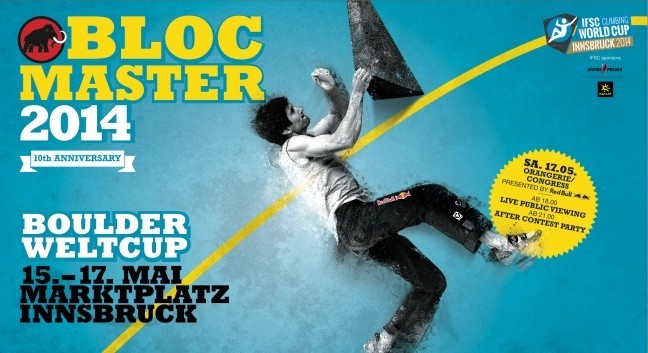