Barry Blanchard, a legend in Canadian climbing whose participation in hard new climbs from the 1980s to the 2000s expanded the sense of what was possible in Canadian alpinism has been awarded the Bow Valley Sports Hall of Fame Award. 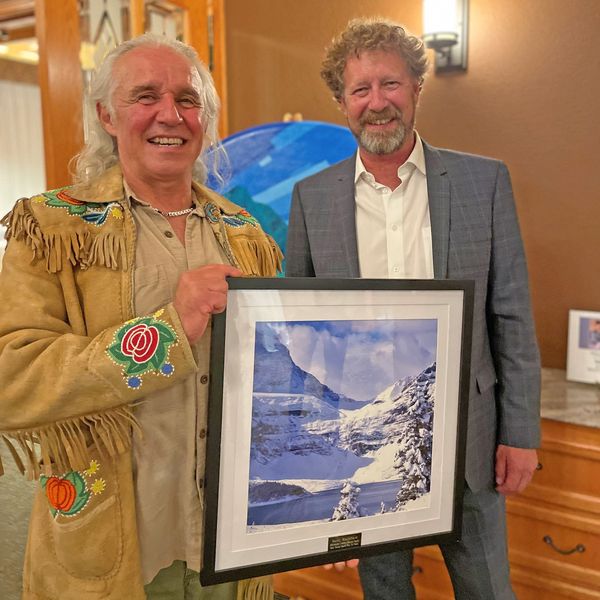 The biggest adventure was his (along with Charlie Locke, Don Gardiner, and Neil Liske) first traverse of the icefields along 300 km of the Continental Divide from Jasper to Lake Louise, which became the Great Divide Ski Traverse (1967). Chic has a storied climbing career, but is perhaps best known for his beloved history of Canadian climbing, Pushing the Limits.

Watch a trailer to a new film about Blanchard below.