The north end of the Friedberg Castle complex is a tower known as the Adolfsturm or Adolf’s Tower. The tower is 54 metres tall and is said to be the highest historic tower in Germany.

The story of this is that in 1347 Count Adolf of Nassau was captured in feud that went on throughout the Middle Ages. He was held prisoner by the knights of Friedberg Castle, who demanded and finally received a large ransom for his release. The knights used the ransom money to build this tower and named it after their former prisoner, Adolf’s Tower.Originally, the tower must have been somewhat simpler than it is today. The pointed top and the four little corner towers are the result of a reconstruction in 1893.

Watch this short film about climbing the tower 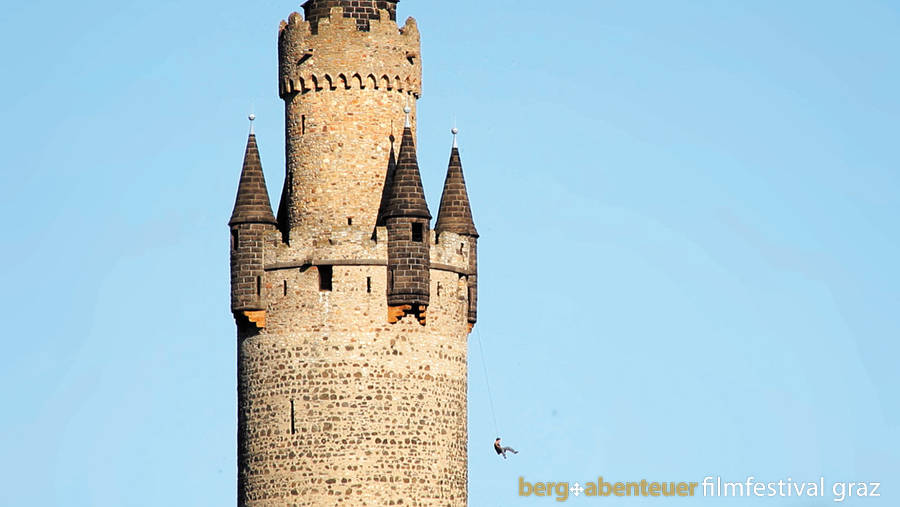