Slovenian Domen Skofic has climbed his third 5.14d in less than 30 days, Era Vella in Magalef; Estado Critico in Siurana; and Sanjski par Extension in Misia Pec, Slovenia. On 8a.nu, Skofic is the number one rated climber in Slovenia and rated 21st in the world. Of Era Vella he said, “The nicest end of a trip, one of the coolest routes I have ever done.” Era Vella, which was first climbed by Chris Sharma, is one of the most climbed 5.14ds in the world. 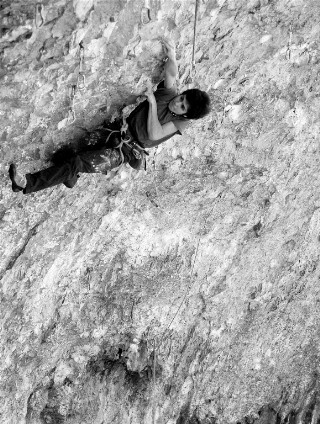