As we head into 2018, it looks like social media will continue to be a way climbers share stories and images. Particularly Instagram. Which is rad. But magazines are better. Buy magazines.

Social media can help climbers share stories and bring them closer together, but the endless stream of information and updates needed to gain followers, likes, loves and approval creates pressure.

Not only that, but we’re constantly trying to keep up with everyone else. Us climbers have a strange thing going on with FOMO (Fear of Missing Out) that keeps us glued to our devices; posting and comparing.

There’s something called illusory superiority, which is a psychology term that refers to people’s tendency to view themselves in the best way possible. It helps us believe we can achieve a task or perform as well as others.

But social media FOMO is messing with this natural psychological process. It supports an irrational belief that other people’s experiences are superior to our own. That’s why you should buy magazines. Really.

A 2017 study led by Cornell University researcher Sebastian Deri found that, in comparison to every other way in which we generally believe we’re better than others, people have “a surprisingly grim outlook on their social lives.”

The study, titled “Home alone: Why people believe others’ social lives are richer than their own,” was published in the Journal of Personality and Social Psychology and its findings are consistent in many populations.

Each group showed a bias believing other people’s social lives were more active and exciting than their own. Most not cool, this bias correlates strongly to our well being, which means it could carry with it significant health consequences. 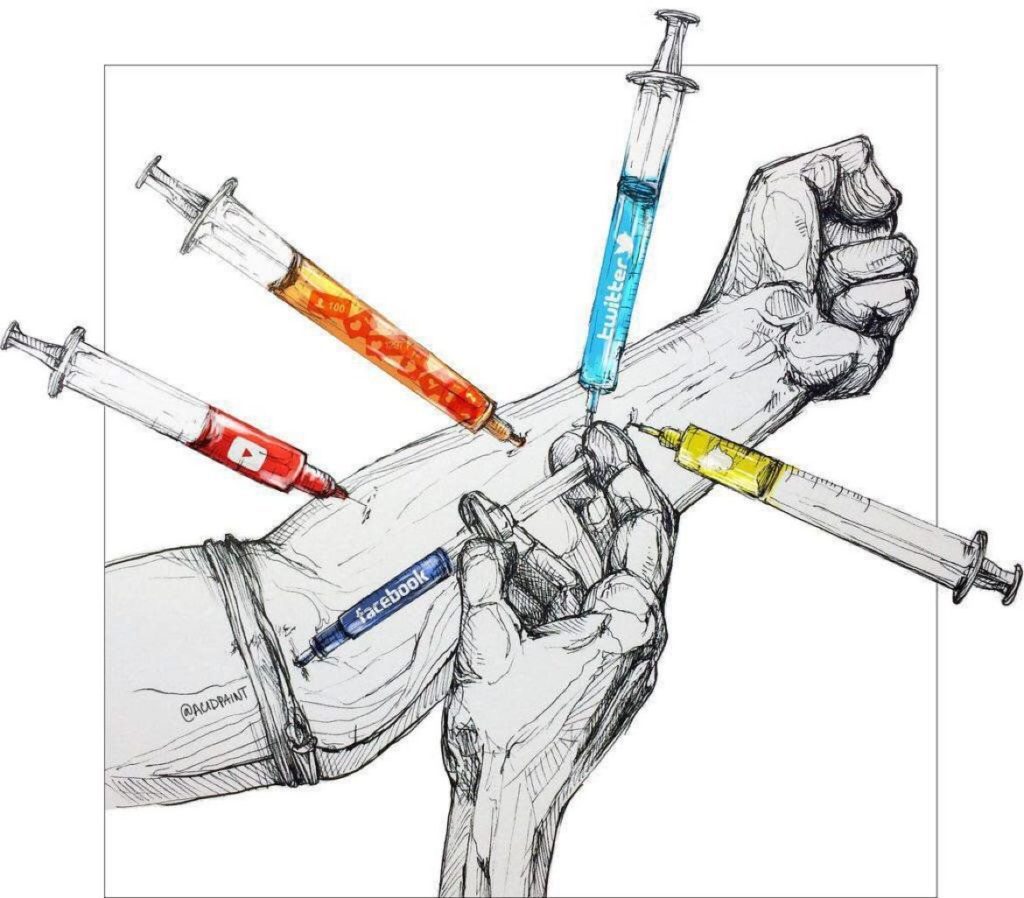 The reasons social media users perceive their lives in such a negative way is because “they aren’t comparing them using a representative sample of other people’s social lives.”

Instead, they compare their social lives against the examples that come to mind the fastest, which are often the most memorable because they are the most impressive or novel.

In other words, someone’s perfectly composed Instagram story sticks in their mind and then later, when they’re assessing how they feel about their own social life, they tend to recall only the most extreme examples of other people’s social stoke.

Climber’s social media accounts are curated to be a highlight reel of all the good stuff (selective bad things) going on in their training, on the rock and up high.

They aren’t meant to be a representative sample of a climber’s full range of sends, fails, whippers and bad weather days.

Just remember that “it’s impossible for everyone to be correct in their belief that everyone else’s social life is superior to theirs.” 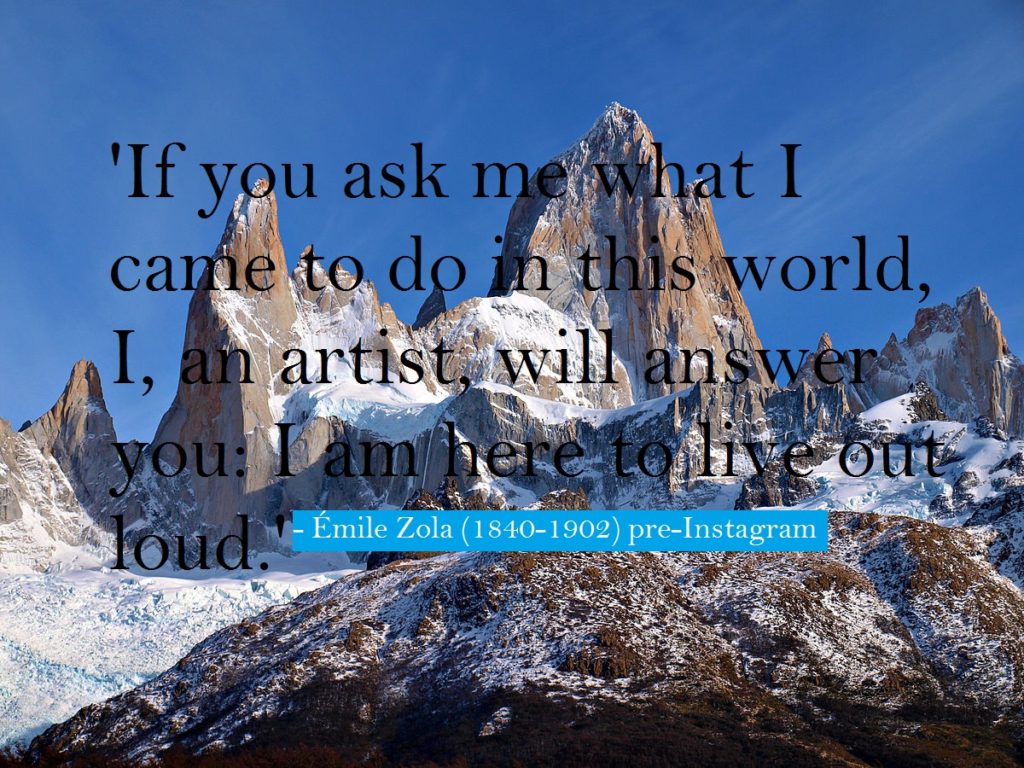 Ace ice climber Will Gadd penned some digital thoughts on social media a while back, visit his blog here. He wrote: “I haven’t posted on Instagram in two weeks because it just feels, well, bad.

Every time you scroll through the endless algorithm-ed climbing images looking for the ultimate stoke, just remember that you won’t find it on social media.

You’ll find it in a magazine. No, but really, watch out for FOMO. It will ruin your day.