Avalanches are one of the most dangerous hazards in the mountains, for skiers and climbers alike. Search and rescue tools have evolved over the last 100 years and the future looks to be up in the air, literally.

The avalanche cord was first used over 100 years ago by a Bavarian mountaineer named Eugen Oertel. There was never proof that the cord aided in rescues. Of 2,042 avalanche victims examined in a study, only seven cases were cords helpful.

The current practice is for every member in the party to wear a transceiver (beacon,) and to carry a probe and shovel. Recently, skiers have started to wear the avalung and avalanche airbag.

Avalanche debris is hard, broken and difficult to travel on. Sometimes, rescuers have to wait until conditions are safe to search.

Two Italian university students are taking things one step further and are hoping to eliminate, or at least speed up, the search.

The two university students are completing separate projects in order to create a drone that can rapidly reach and identify any buried people. The small, remotely piloted vehicles will fly over dangerous areas. “The development of aerial and ground robots, integrated with each other, can support and facilitate research and aid in hostile environments such as the Alps, particularly in the presence of avalanches.”

The project is already being tested in the field.

Less than a month ago, Yosemite announced they were banning drones for recreational use. 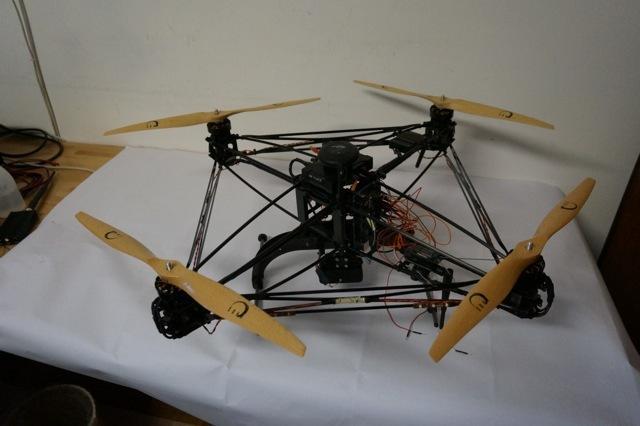