Sean McColl is one of the world’s best competitive rock climbers, originally from Canada’s West Coast, but who currently lives in Europe. He will be going head-to-head with ninja-like athletes on live television.

People always say, “Why don’t they get a real rock climber to compete on shows like Ninja Warrior.” Well, now there will be. McColl is not only a leading competitive rock climber, but is also one of Canada’s best outdoor rock climbers.

Check out the list of Ninja Warrior contestants, including McColl, here.

For more on Ninja Warrior, visit their Facebook here. 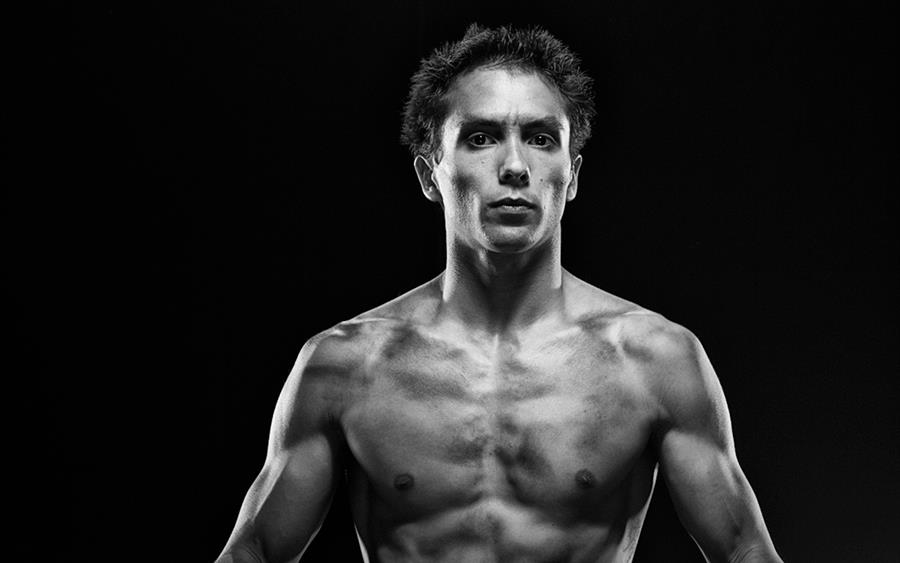