Canada Post has unveiled a new postage stamp celebrate 100 years of Kootenay National Park. The park was established on April 21, 1920 after the announcement to build the Banff-Windemere Highway, which is now known as Highway 93 South. The highway connects the Columbia and Bow River valleys.

The centenary was celebrate in Radium Hot Springs last week and included members of the Ktunaxa and Secwepemc First Nations, village council and Columbia Valley residents. “The government of Canad is pleased to celebrate Kootenay National Park’s 100th anniversary in 2020,” said Minister of Environment and Climate Change Jonathon Wilkinson in a press release.

The stamp is part of a series called From Far and Wide and features an image of the Floe Lake Rockwall. Maybe the peak will finally get the attention from climbers that it deserves.

This is a self portrait taken at what seems to be many's favourite location, Floe Lake and the Rockwall, Kootenay National Park. Anyone planning on heading that way this summer? @manfrottoimaginemore #ShotOnCanon @ballwatch #CanadianCreatives #MountainCultureElevated

The only recorded climb up the wall was done in August 1976 by Eckhard Grassman and Greg Spohr. There is one known repeat of the long route and no other new route information from the area has surfaced in journals or online. The rock was reported to be quite loose.

Floe Lake Rockwall rises above Floe Lake for hundreds of metres. There are glaciers, ridges, couloirs and big faces. The wall can be seen Highway 93 and is part of the Rockwall Trail, a 53-kilometre path that takes you beneath dozens of unclimbed big walls.

In 2008, I attempted two different routes, but bailed both times. The lines are indicated below, along with the only known route. We bailed the first time because of a storm and the second time because we got scared from falling rocks. There’s a lot of rockfall. We bailed off pitons.

In Spohr’s account of their climb from the Canadian Alpine Journal, he said:

It was great fun except for some trouble with laryngitis communication with Eckhard 150 ft away, the rain and soupy fog for the last 1000 ft of the climb, the sopping, shivering bivouac on the summit ridge, the realization next morning that we couldn’t see through the fog to find a way down, our subsequent descent to the west, the miserable bushwhacking out Symond Creek (grizzly country), the 23 fords of the creek, and our fear when we finally hit the logging road that we’d have to walk 45 miles north to Golden. Luckily a car showed up after we’d stumbled about 10 miles.

The climb itself went just fine though. We followed the crest of the steep rib that starts in the centre of the face and slants left. Getting started was the hardest part. We finally found a way 200 yards left of the rib which involved four pitches culminating in a steep crakc with only one overhang (F7 A1). We were then able to walk right on big ledges under a snow patch to our climb. The rib consists of about 10 pitches of F5-6 climbing and a whole lot of class four, not necessarily in that order.

Maybe it was Spohr’s description that kept repeaters away, but there’s been very little rock climbing activity in the area over the past 40 years. The F-grading system translates to the Yosemite Decimal System as such: F5 = 5.6, F6 = 5.7 and F7 = 5.8, roughly. Considering most serious alpine climbs at the time were 5.9 A2 and The Grassman/Spohr is 5.7 A1, you can assume the A1 section didn’t require much hard aid, more like pulling on some pitons. The free grade would likely settle in around 5.9 or 5.10, based on how other old aid sections have been freed.

The approach takes a few hours and there’s no easy way down from the top of the wall. The weather is often unsettled and the wall has been blanketed in snow in July and August. There are a number of hazards and the couloirs and glaciers should be avoided on warm days. And the rock is quite loose.

But, all of those things combined is what makes Canadian Rockies alpine climbing so adventurous,, but quite dangerous. Maybe 2020 will be the year the now-more-famous wall will get a second route or maybe climbers will continue to avoid the hazardous big wall. 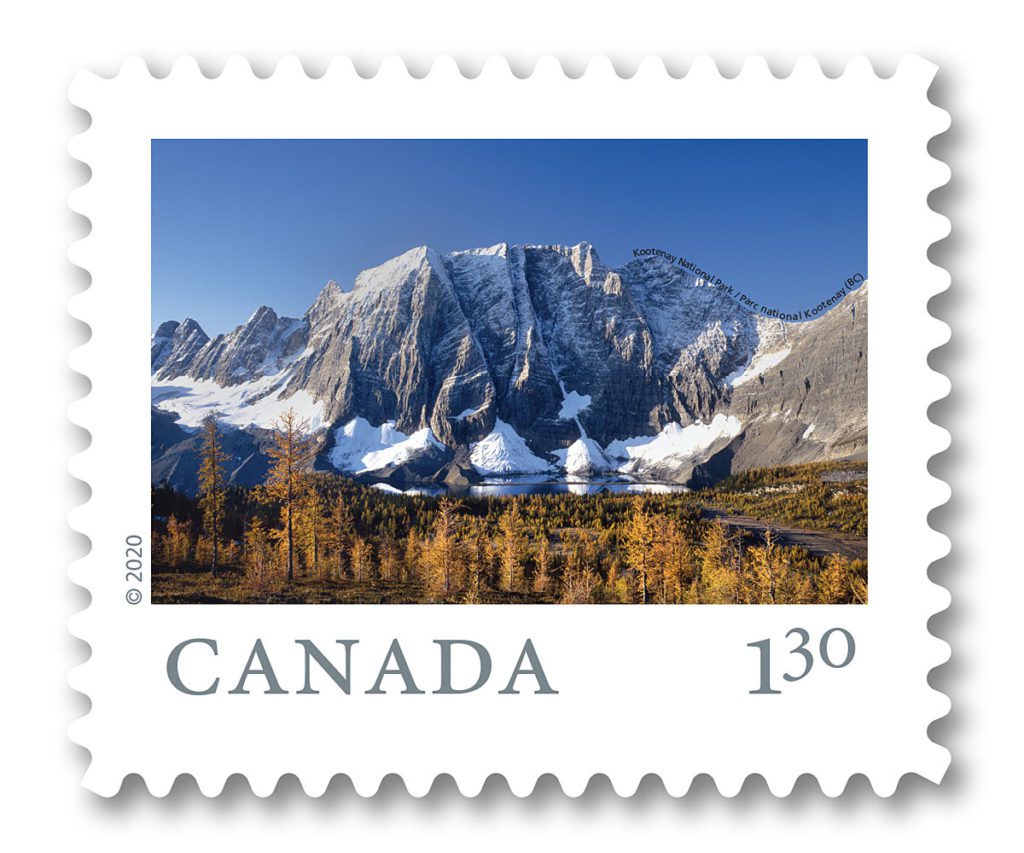