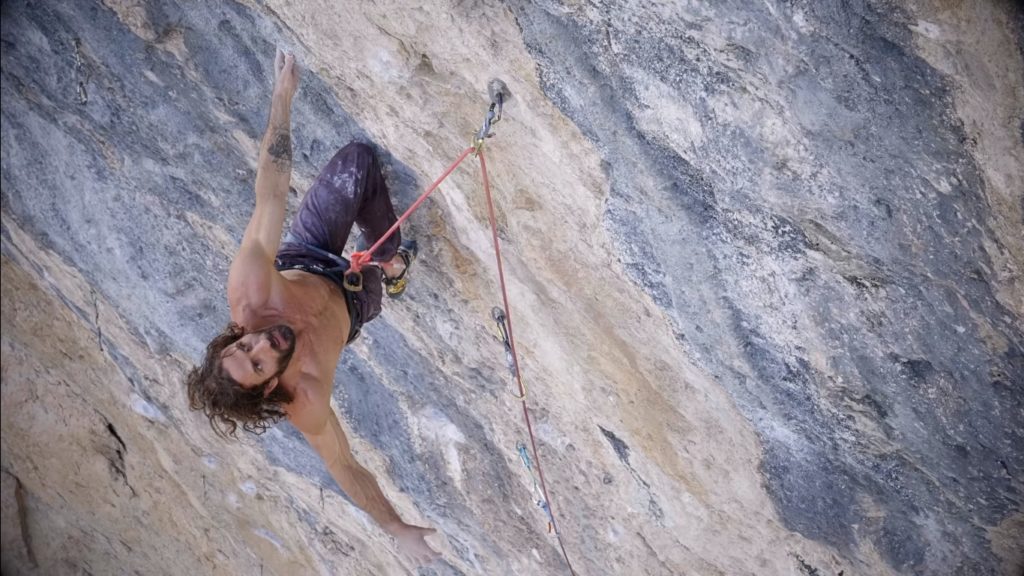 Usobiaga started climbing in Atxarte when he was 10 years old. When he was 15, he climbed his first 5.13b called ConanDax Librarian.

In 2000, he started competing at the Lead Climbing World Cup and in 2003 he won in Edinburgh.

He started climbing again a few years ago and has now climbed four 5.15s, including Pachamama, La novena enmienda, La Rambla and Realization.

Watch him send Pachamama below and give Adam Ondra a run for his money in the “screaming very loudly” department.