The team spent over two weeks climbing the steep granite 900-metre wall. The new route was reported on PlanetMountain.com, where it mentions they battled poor weather while climbing through overhangs and corners. 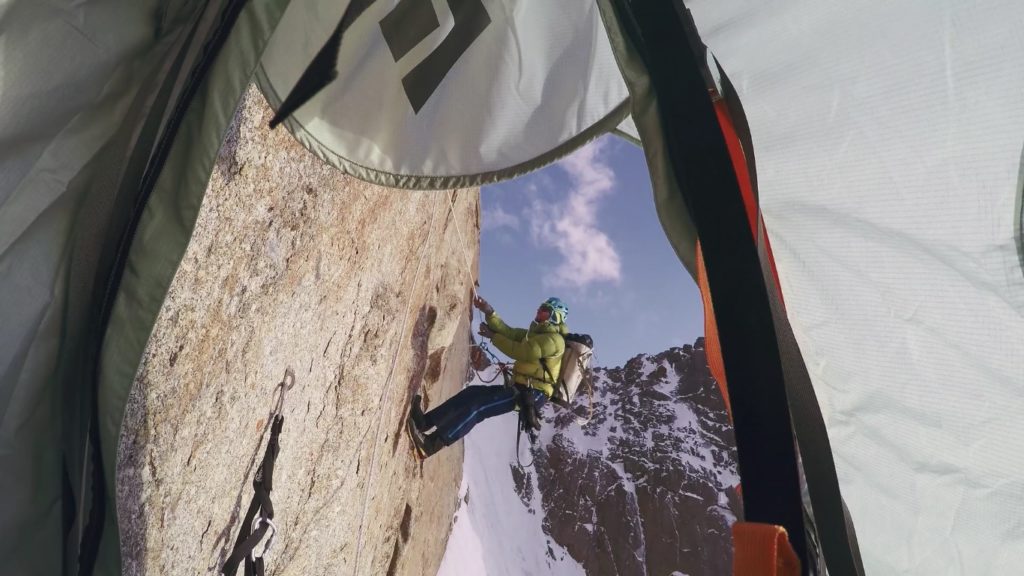 The team placed 51 boltes, 36 at belays, and rappelled the route after it was complete. Watch this short video with highlights from their climb.