The Canadian Rockies have had a mild winter with little snow. This has opened the doors to ice climbs, otherwise too dangerous to access because of avalanches, to be climbed.

A few of the keenest new-routers have been Steven Kovalenko, Maurice Perrault and Josh Boisse. In early March, they climbed Fooled Me Twice, a new 190-metre WI4+, at Galatea Lake in Kananaskis Country.

“The climb has a very alpine feel and is in a spectacular location,” said Kovalenko. “In early March, the climb is in the sun until noon. With the overhead hazard, you do not want to be on the climb in the sun this time of year. We arrived at 10:30 a.m. and took shelter in a shallow bay below the climb, waiting for the mountains to settle down. The cornices above the climb will be shaded by The Tower later in the day. So much for an alpine start, sleep in instead.”

Low avalanche hazards are a must to climb Fooled Me Twice as the approach crosses significant run-out zones.

Pitch one was a 70-metre WI3+R with thin ice to an alpine icy gully feature. Then pitch-two offered 70 metres of WI4+ up a pillar. The final rope length was a low angled smear of ice. 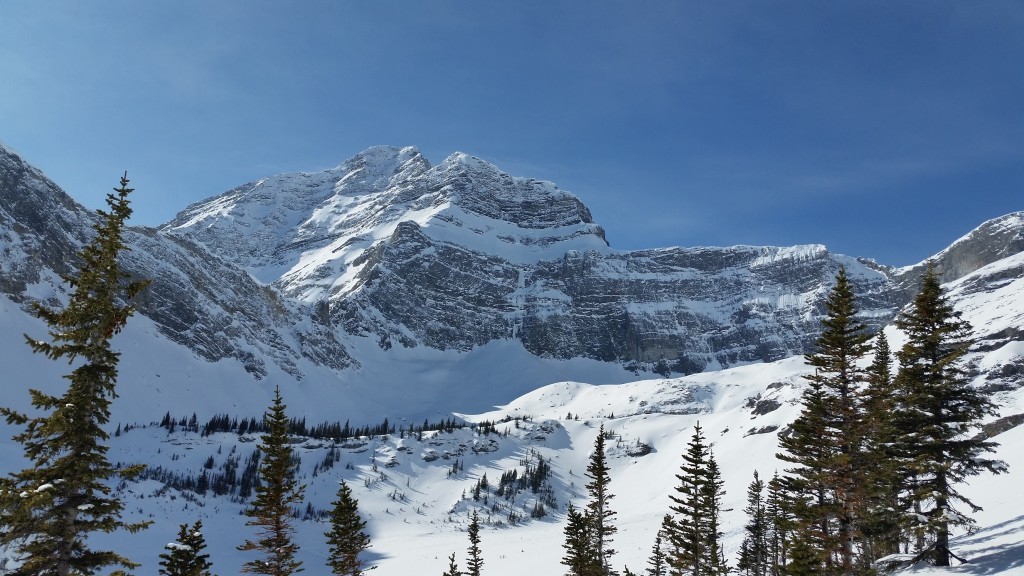 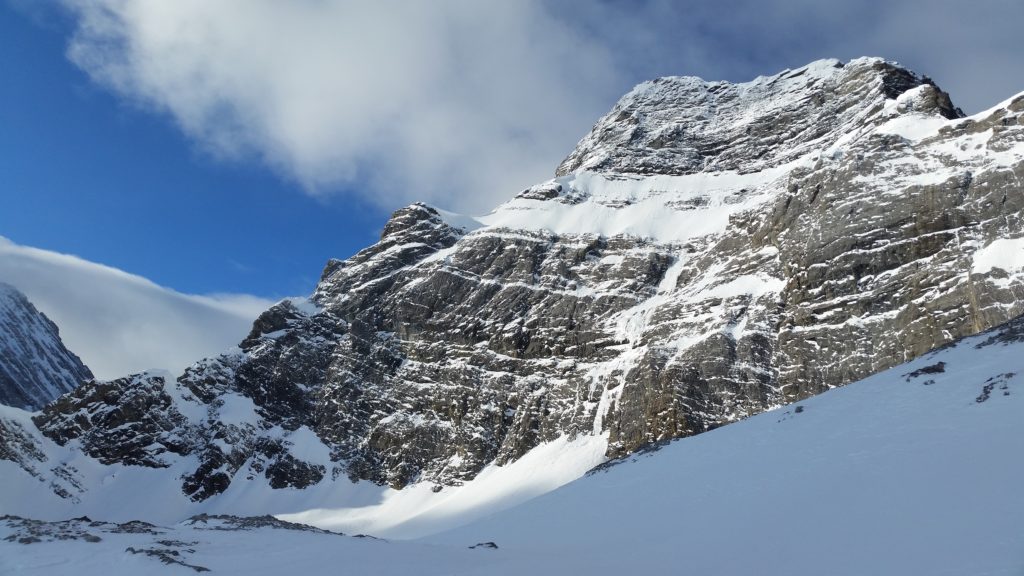 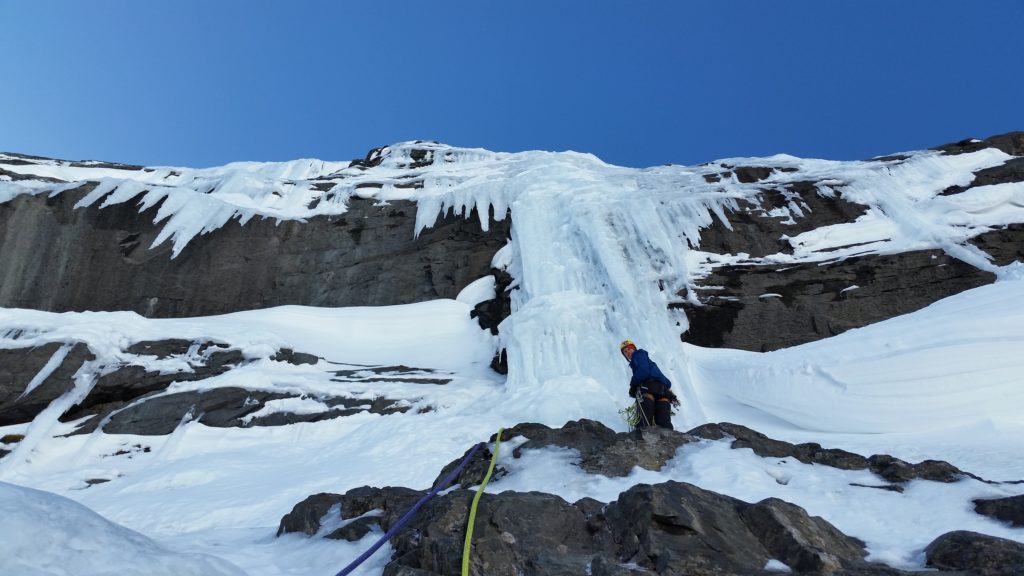 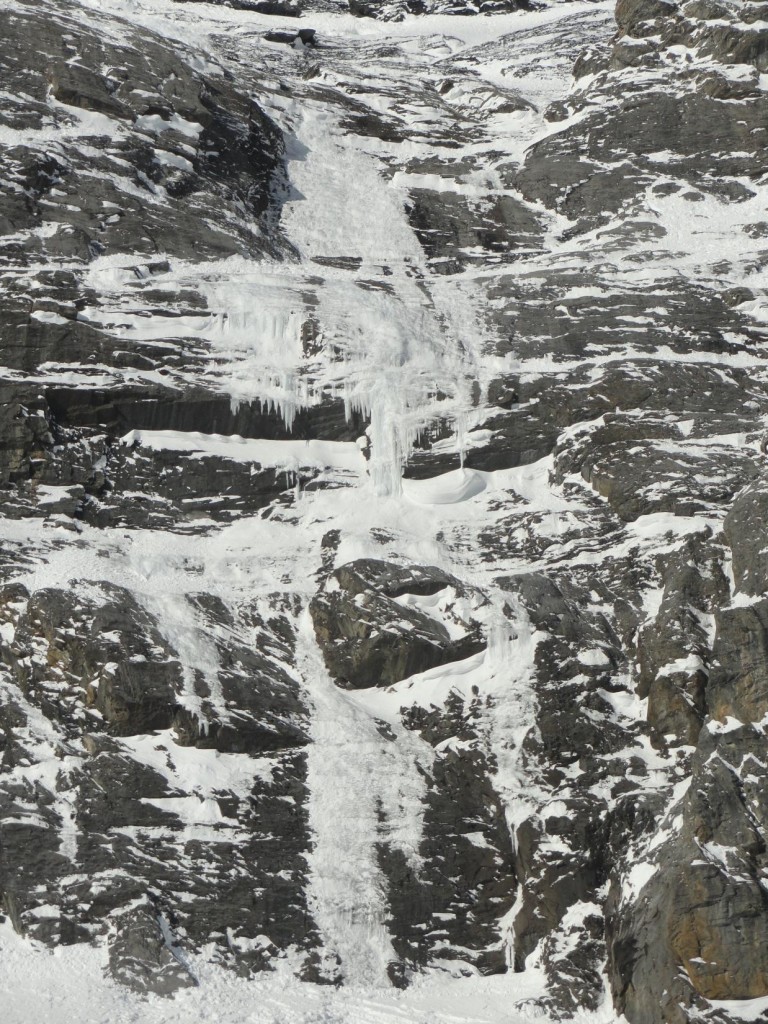 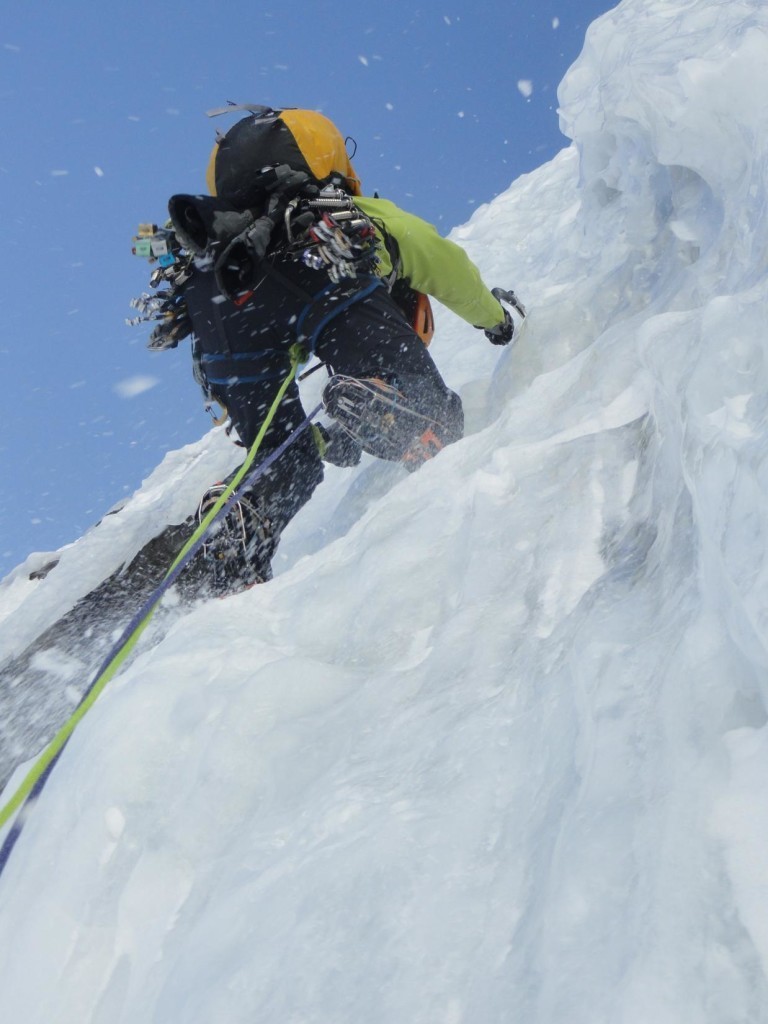 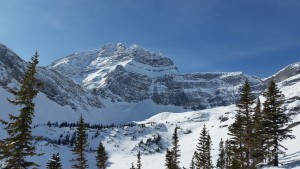 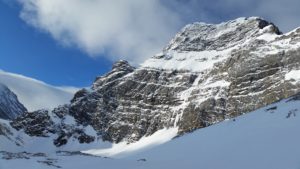 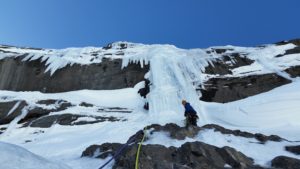 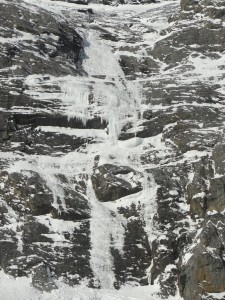 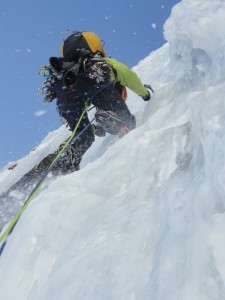