Watch a video of a large controlled avalanche on the Trans-Canada Highway east of Revelstoke this week.

The video is by the B.C. Ministry of Transportation and Infrastructure of a slide at Lanark Snowshed. 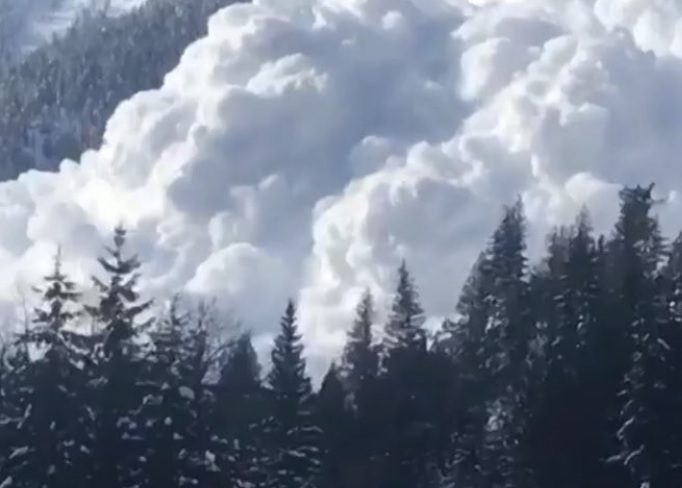 Crews were triggering the Lanark Avalanche Path, but it resulted in a cascade that caused the Twin Path to avalanche at the same time. Watch below.

The Trans-Canada has been closed a number of times this year due to avalanches.

Avalanches are no joke and the backcountry should be taken seriously in winter. Always check the avalanche bulletins before heading out here.