Dom Domic is the president of the Canadian Surfing Association and he was a leading force in developing the competitive side of the B.C. surf scene since 1988’s WestBeach Surf Jam, the original West Coast surf competition.

“It all started super grass roots, a couple phone calls and an awards party after at Surf ’N Suds,” Domic remembers of the eighties.

“I never wanted a carnival, I always wanted a competition. The goal was always to get a world qualifying series event in Canada.”

Domic started surfing at the age of 12, he’d spend holidays as a kid in Mexico and Hawaii.

“The energy of the ocean resonated somewhere deep in my core,” he says.

By 16 he was planning trips from his home in Calgary to enticing swells in nearby places like Tofino and Westport, Wash.

Tofino in 1986 was “a hardcore resource extraction town” with only a handful of motels and restaurants. “It was not tourist friendly,” he says.

Surfers had been finding breaks in Tofino since the 1960s. “It was a completely different vibe when you came here. Everyone was still kind of in the 1970s — black wetsuits, white boards,” says Domic, who preferred the California-inspired neon style clashed with the locals.

“We got educated on the local way pretty quickly.”

In 1987, Domic started at the University of Victoria and working at Westbeach, a board shop.

Domic saw a re-broadcast of the 1986 surfing world championships featuring a 14-year-old Kelly Slater, who’s now a legend in the sport.

But it wasn’t Slater that caught Domic’s attention, it was the location — Fistral Beach, England.

“They have a world championships in England?” Domic thought. “We can do a contest here for sure.”

He proposed the idea of a local comp in Tofino and in 1988 they had the Westbeach Summer Surf Jam went off low key at Long Beach with a tent, some chairs and about 30 young surfers.

“Suddenly there were hundreds of people on the beach,” Domic says. “It was sunny, a beautiful day, and it was like, oh my god, what did we do?”

Domic became the leading Canadian for getting competition surfing started in the country. And he had been a witness to the decades-long “roller-coaster ride of getting surfing into the Olympics.”

In 2015 it was announced that surfing would be included in the 2019 Pan American Games in Lima, Peru. Last year, the International Olympic Committee added the sport, with four others including climbing, to the 2020 Summer Games in Tokyo. 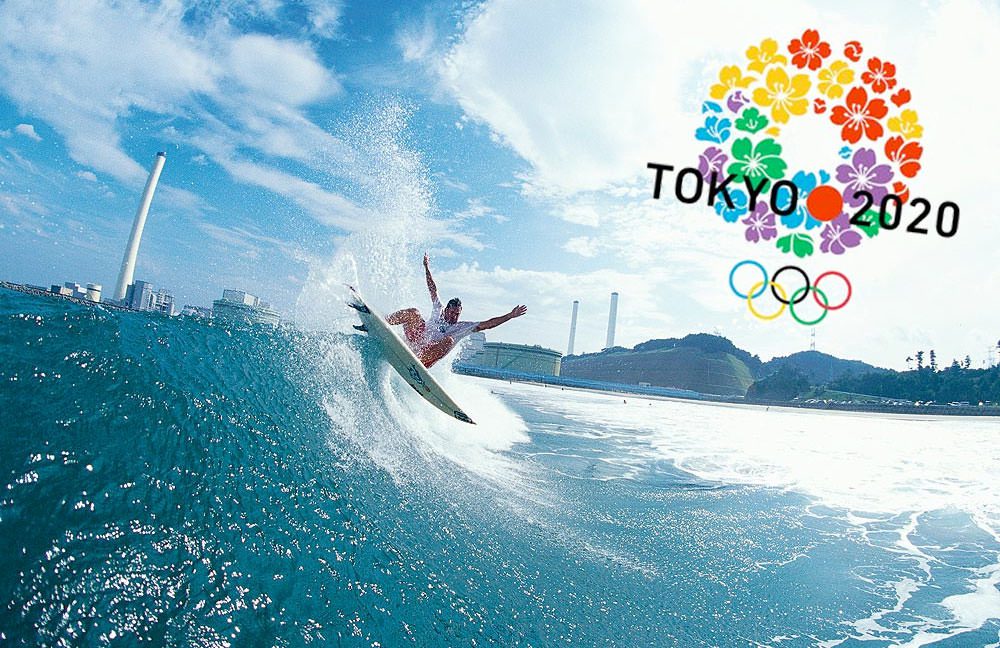 Tofino’s Pete Devries, 34, is an example. In 2009 he won the O’Neill Cold Water Classic, one iteration of Domic’s contest.

Today, Devries is Canada’s team captain and a potential Olympian for 2020. He credits Domic with keeping competitive surfing alive in Canada.

“He’s basically done it all himself, I would say,” says Devries. “He’s just completely obsessed with competition and surfing and he just loves it.”

The next step for Canada’s surfers is this week’s Pan Am qualification event in Peru. Domic says the Olympic selection criteria are expected from the IOC in early 2018.

“Surfing has always been legit. You can’t tell me that it’s not if I care that much for it.”