On March 4, Christina Lusti and Ian McIntosh made the first descent of the east face of Mount Nelson west of Invermere in southeastern B.C. The 3,313-metre peak’s massive eastern aspect was skied for 750 metres down 50- to 55-degree slopes. On the same day, Joshua Lavigne and Andrew Gallant also skied a line on Nelson, but not directly down the centre.

McIntosh reported on social media after the descent, “A childhood dream realized. The stars have to align for it to all work out and yesterday was the perfect day. Lusti and I grew up together ski racing and our paths took different directions for several years but now our paths have truly come together.

“So happy to have had the chance to ski Mount Nelson with her yesterday. Not everyday you get to score a first descent with your childhood friend on a peak that you’ve both admired since the very first time we strapped on a pair of skis. Big thanks to everyone who made this day possible.” 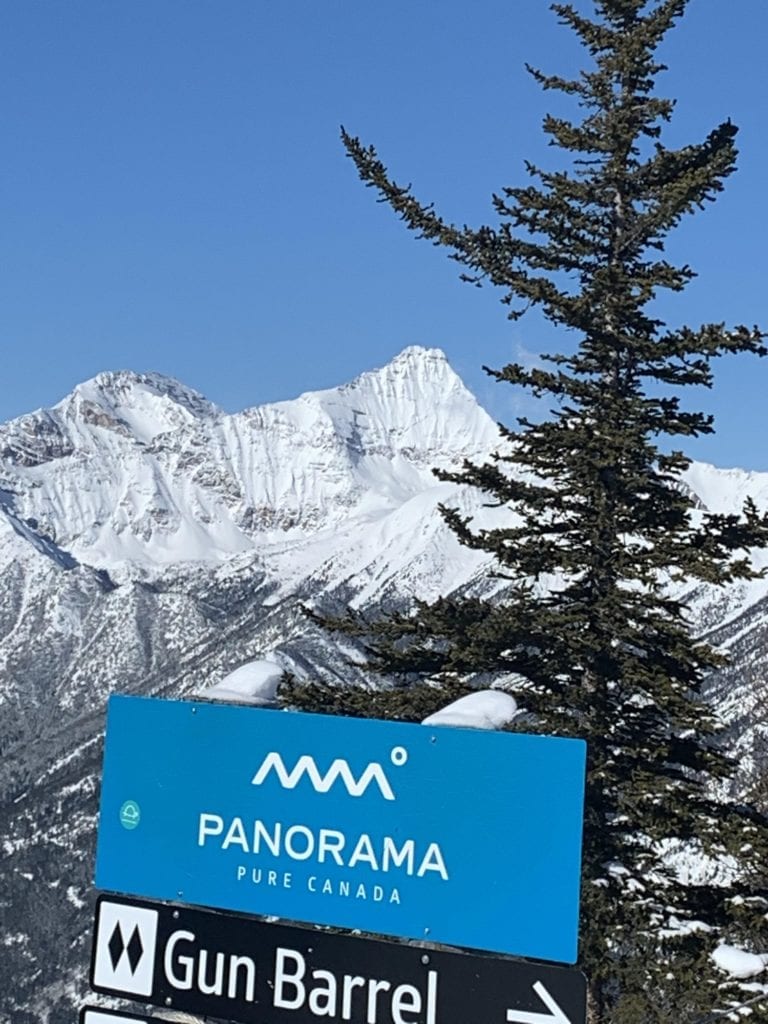 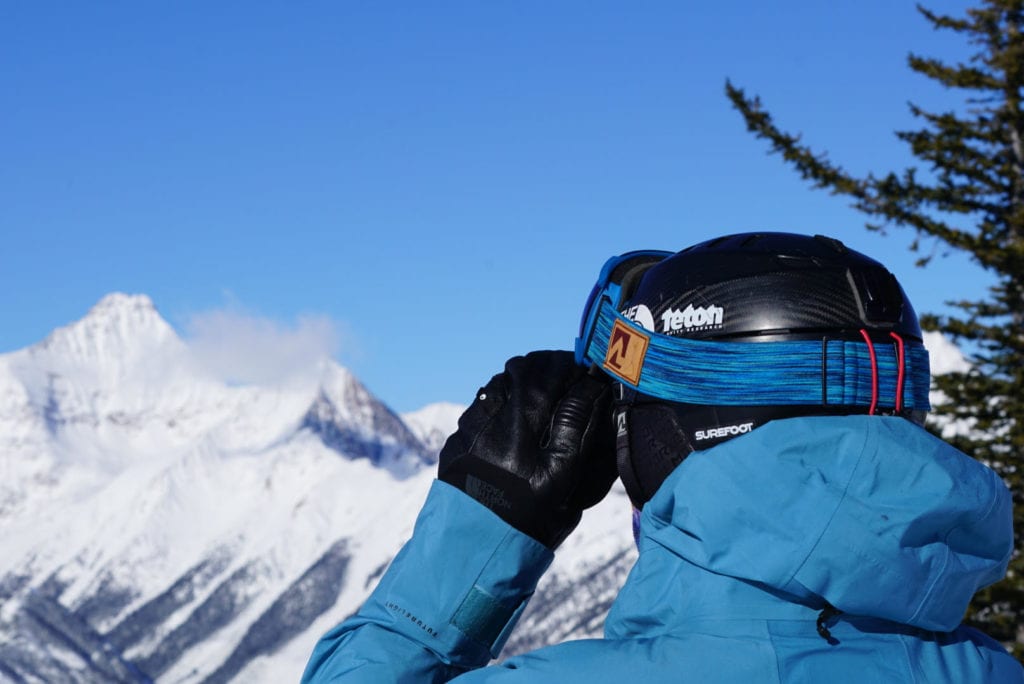 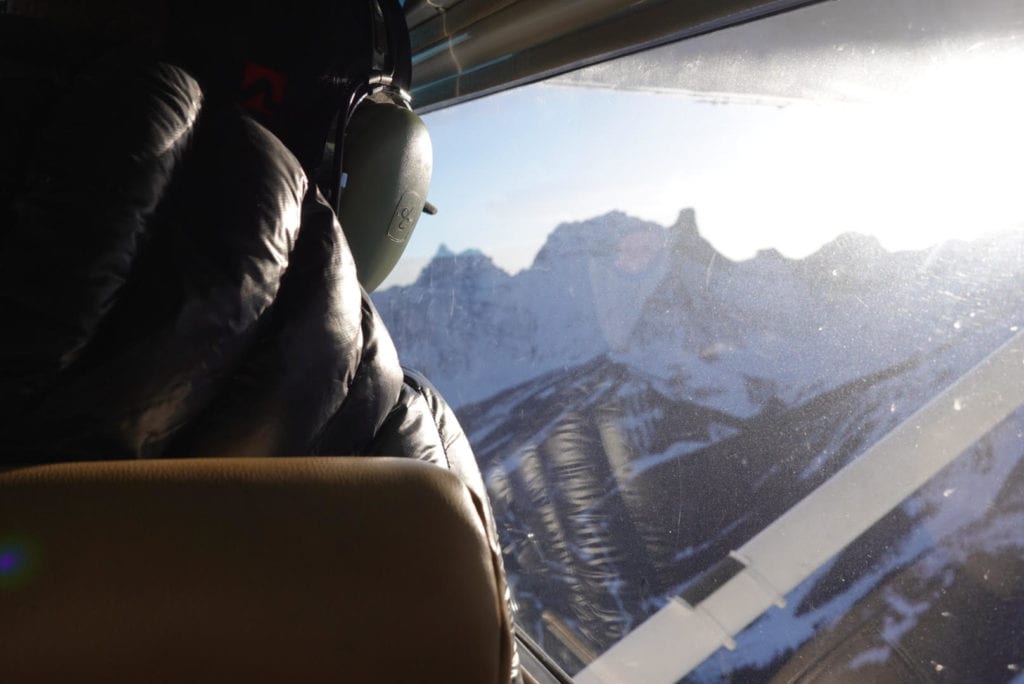 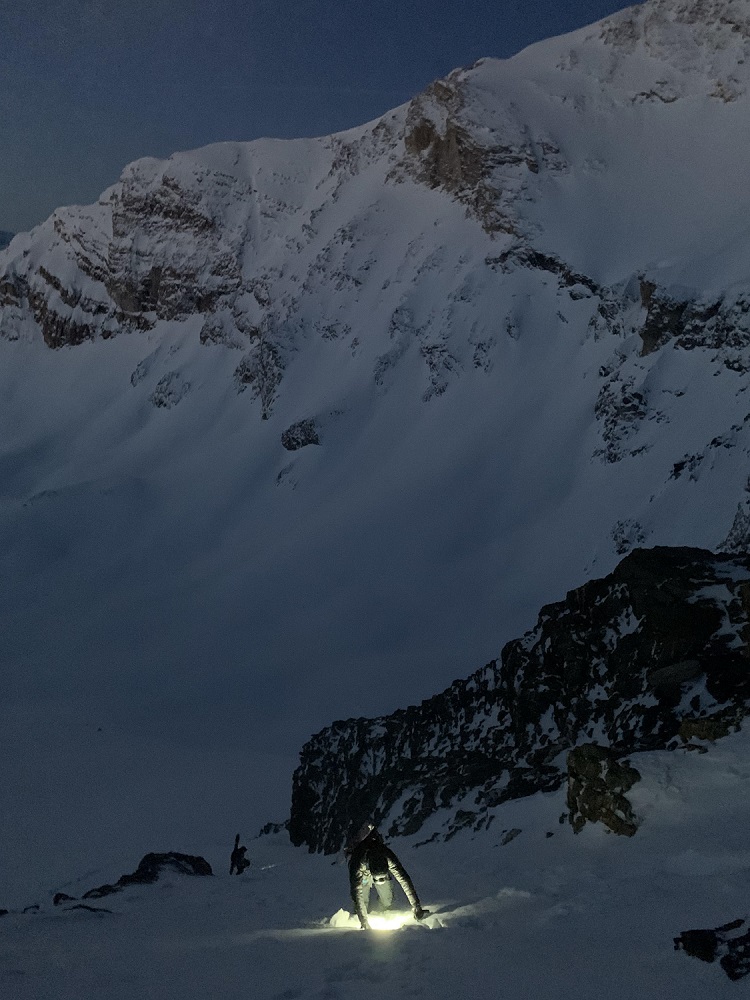 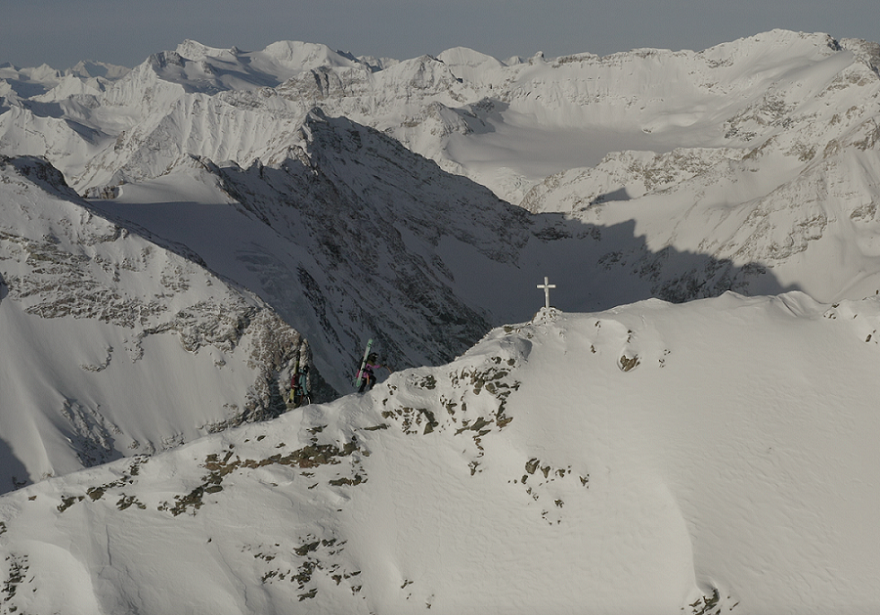 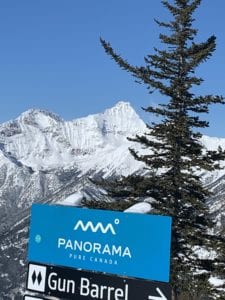 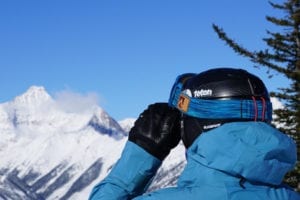 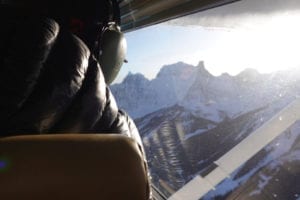 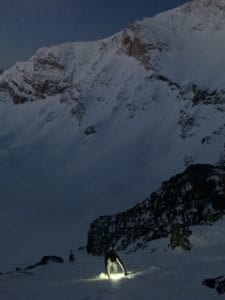 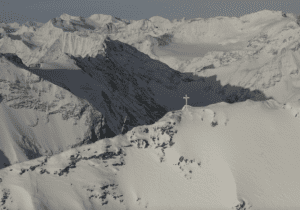 Mount Nelson is one of many tall peaks in the Purcell Mountains on the west side of Rocky Mountain Trench, around eight kilometres west of Panorama Mountain Resort. Sitting atop the peak is a five-foot tall aluminum cross that marks the summit and acts as a storage unit for the summit register. It was built and erected in 1986 by the Kloos family. The mountain is popular in summer for hikers and climbers looking to tick one of its classic lines, such as the south ridge, southwest face and east ridge.