Follow Canadian mixed master and Olympic ambassador for the 2014 Games on his blog, ‘The Road to Sochi.’ In October McArthur writes a feature piece on his training wall in his backyard, the Arch. 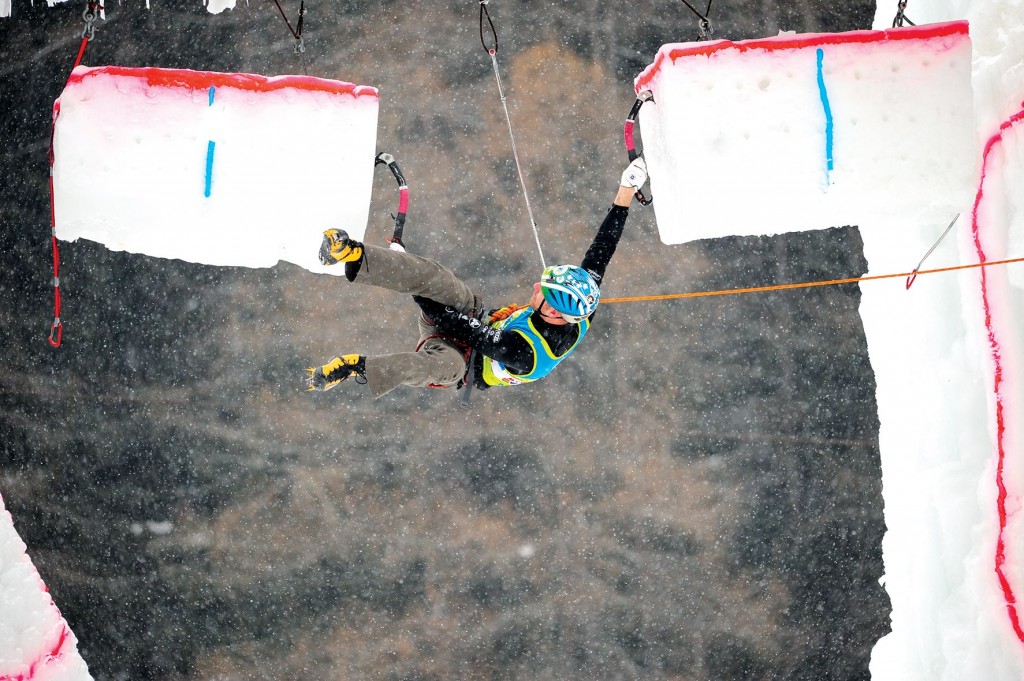 When asked what climbing means to him:

“Climbing has become so much more then just a sport in my life. It’s granted me the ability to look in the mirror and admit defeat. But it’s also given me “real guts to admit that and then try to figure out what happened and try again.” Climbing has taught me self-analysis, that without that-nothing will change. “Change is uncomfortable; admitting a malfunction to yourself may mess with your perception of how good you are at something, and the mind is incredible at protecting the ego.” You see, the actual physical part of climbing is but a mere spec to what I’ve actually learned, and continue to do so whilst pursuing such a sport. The climbing part is easy, but when put to the test, when under pressure, when there’s a break down or malfunction, it’s then when I’m faced with true grit.

Climbing, slowly but surely, has shown me that, “Often there’s not as much at stake as the person believes, or less on the outside and more on the inside.” I think it’s the mental side of things that has truly captured me, that climbing has enabled me to explore. But it doesn’t just lay with climbing…it crosses over into my every day life. And that’s the cool part. My life has changed from certain teachings within climbing, allowing me to live a fuller, more enriched life all-around.